Q&A: Why is my Malt-O-Meal lumpy and how...
From the Baking-While-You-Write Department: Spicy Apple Pie
Peter Morwood on Moroccan preserved lemons
Greek mythology, feminist reclamation of lost/ancient tradition, and...
Changes coming at YoungWizards.com: your opinion(s) solicited
Outlining: one writer’s approach
A project in progress: translating “La Patissière des...
Pulling The Lever
Weird bread
Peter’s Isolation Goulasch
Business As (un)Usual
Not Really Hungarian Pork Chops
At the Ebooks Direct store: everything 50% off...
Playing with Terragen: the Jungfrau Massif
At the Ebooks Direct “office”: A chance meeting
CrossingsCon 2021: We’ve got dates!
booksConventionsFilm and TVMediaStar Trek and other licensed propertiesWriting 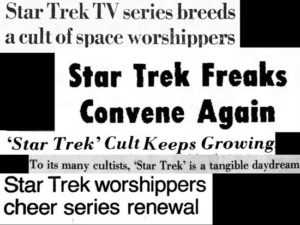