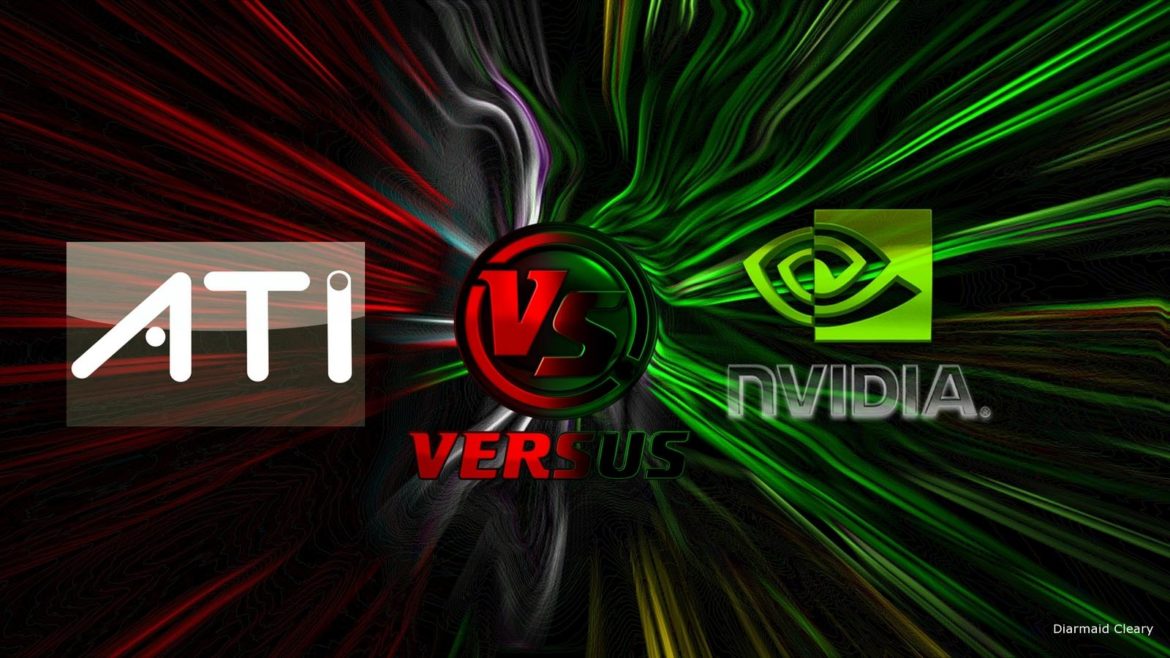 So here’s a casual question for the group mind. It has to do with PC graphics cards.

The card presently in my desktop machine is a Radeon HD 5800. When I bought it (six years ago and change) it was fairly high-end. Needless to say, time passes and what was once a cutting-edge card has just now been relegated to “legacy” status and will no longer be getting driver updates.

Additionally, of late the card’s been getting… capricious. My present monitor runs at 1920×1200 (the best it’s capable of), but of late the Radeon card has been refusing to acknowledge the highest resolution and keeps not only falling back to 1920×1080 or similar (which looks like complete CRAP to the point where I can’t use it) but in such moods isn’t even able to perceive that the monitor has that resolution available. Though the (Samsung) monitor’s drivers are correctly installed, the card seems to have trouble correctly seeing / acknowledging the monitor’s EDID info and repeated attempts to force recognition come to nothing. The Radeon Catalyst control-center software is no better about this.

Now then. I’m doing increasing amounts of cover design work in Daz Studio, and Daz has a rendering engine called Iray that runs on Nvidia-chipped cards only. Between the fact that I’m kind of annoyed with Radeon at the moment (and that its support of the OpenGL standard has always been kind of patchy), I’ve been ready to make the jump to Nvidia for a while now. So the question is: which one?

For the moment I may have to go entry-level. (I’ve been drooling over the Titan cards for a bit, but I don’t have the budget to spare for one of those right now.) So my question is: Who’s got an Nvidia card that they like and has been good at the graphics end? I don’t need a billion cores (not right now. Later…) In particular, cards that do well for gaming will also do well for desktop graphics: high fps numbers aren’t an issue — for my needs it’s about processing power.

So if you have an opinion, please opine. 🙂 It’d be useful. I’ve been in specs-reading mode for a week or so now and I may have to make this decision sooner than later, if this most recent driver update doesn’t fix the problem that materialized again this morning. (Just when I have five different projects that need the big machine, and none of which can be worked on until the damn video gets sorted.)

Anyway, to anyone who has time to share an opinion: thanks in advance.

(Just adding this for completeness’s sake: the present machine is running W7 64-bit — will eventually allow the upgrade to 10, I suppose, but not just yet. Or may ask Scan UK to build me another with 10 preinstalled — this machine was beautifully built and excellent value for money: I recommend Scan highly. They’re good enough to have scored the Royal Warrant and that’s good enough for me.)