It’s way beyond a pleasure to announce that Peter and I will be joint Guests of Honour this October at Octocon 2016, the national Irish science fiction convention. It’s the first Irish con we ever went to. It’ll be so great to be back. And we won’t even have to go through airport security to get there!

…Not much more to add at this point except to say how honored we both are to be asked to serve. Which we’ll do gladly… with an eye to the proper percentage of good-natured rebellion, as befitting the theme and this particular year in Ireland. 🙂

If you can make it: see you there! (And watch this space for further developments at our end.)

The standalone ebook edition of YW: Lifeboats is now available  at Ebooks Direct. A compendium volume, Interim Errantry, including Lifeboats and its two companion novellas, is also available at Ebooks Direct and in both print and ebook formats at Amazon.com. 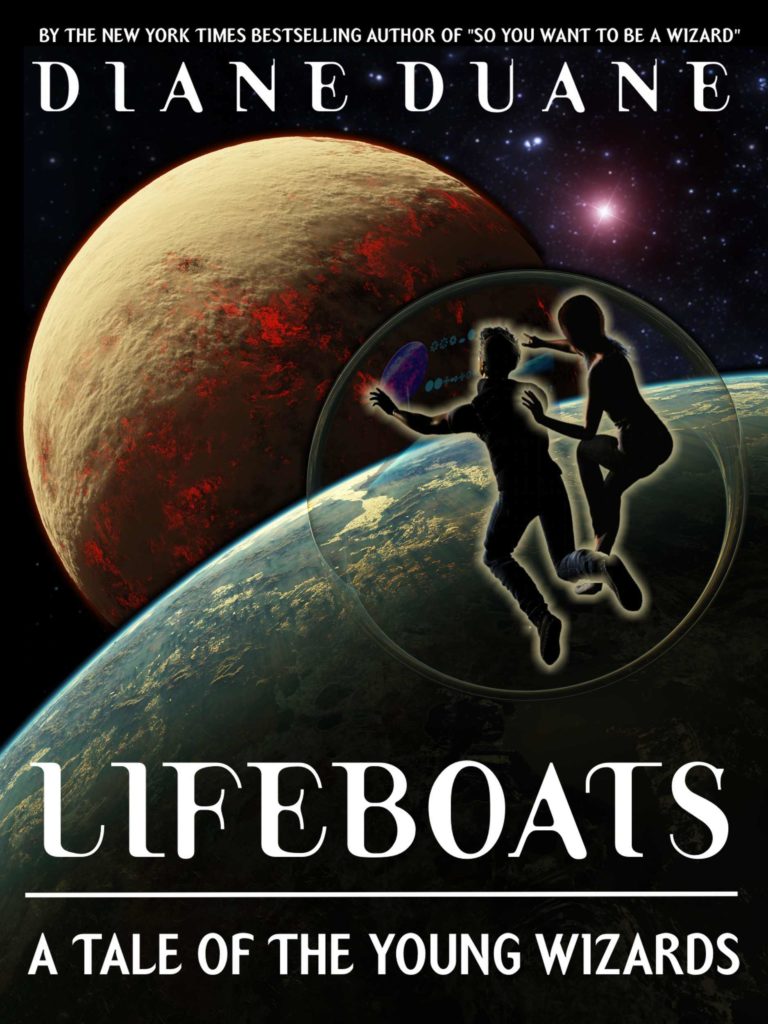 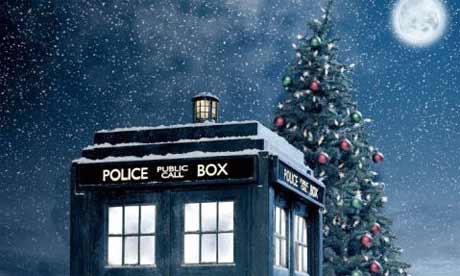