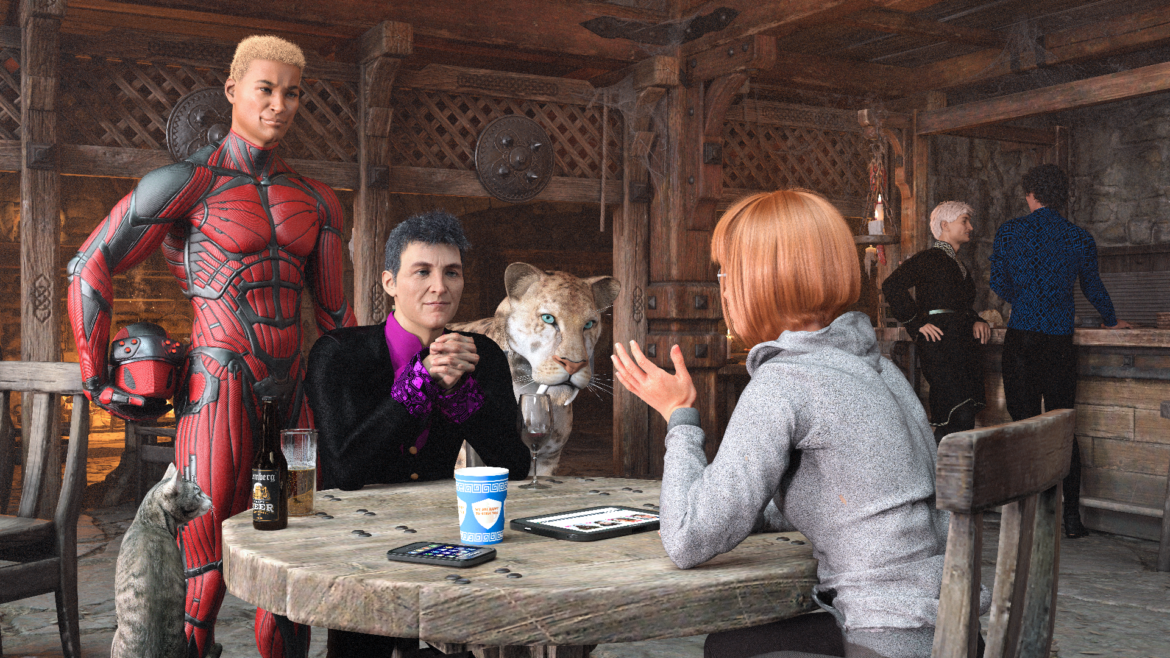 (Just to clarify: the above phrase isn’t used here in the far more important sense in which John Lewis used it… but for something that’s “good” as we sometimes define it around here.)

…So I was minding my own business the other day (insofar as it’s possible to use that phrase when you’re talking about being on Twitter…) and this happened.

…And can she keep her big yap shut? As we say over here, “Can she feck.”

And then, so belatedly, the penny drops.

(with the tags: The Giant Rat of Sumatra, space cats, space cats probably with blasters and starships, and sabertooths, probably I should go to bed now, ideally before CJ Cherryh comes after me, 🙂, and as for the Sherlock Holmes connection, I can just see Jeremy Brett and Edward Hardwicke running down Baker Street at the head of a pack of space sabertooths, Make sure you have your blaster Watson!, …sweet Thoth on his e-scooter but 2023 is starting to look crowded…)

…When will I learn. Honestly.

So now there’s another 2023 project to be thinking about. And it’s going to be… unusually lunatic. Two or maybe three different subscholia of SF to mash up (cyberpunk, steampunk, ?) … and at the heart of it all, one of the great literary pairings of all time (in AU mode). I’ve got my work cut out for me on this one. Pasticherie in the grand mode.

But wow, is it going to be fun! Watch this space…