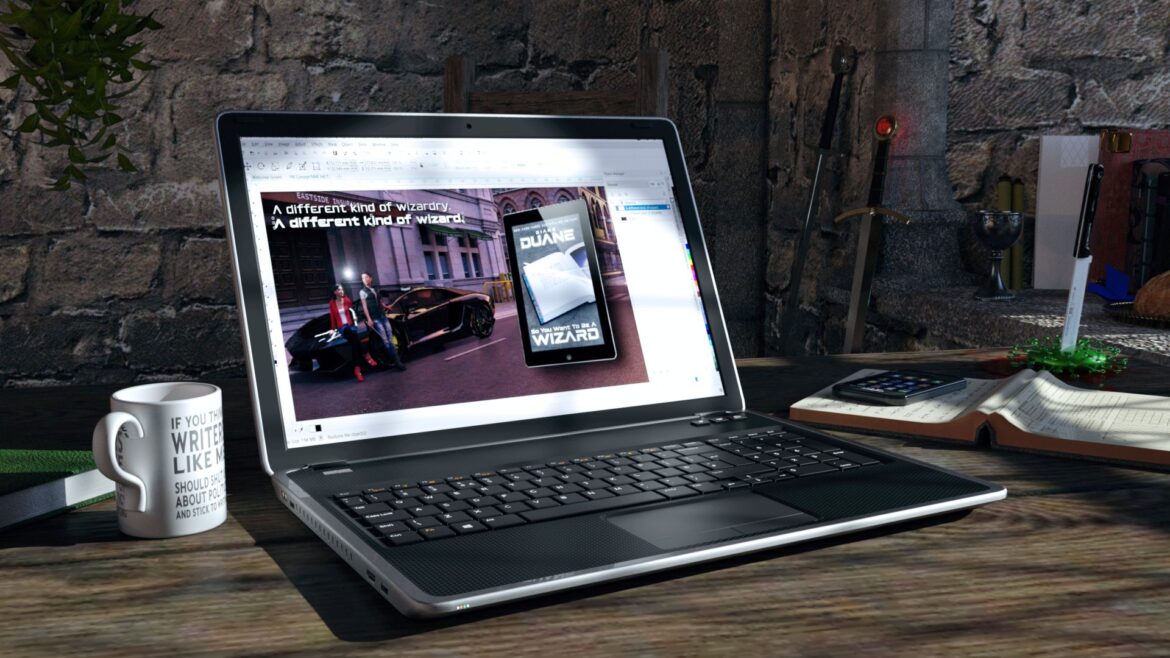 Let me start by thanking everybody who saw the previous posting  discussing the changes to come to the YoungWizards.com domain, and who took the time to get back to me with their thoughts. Some response to those (and action on them) will turn up in this post.

So first of all, let me answer what are likely to be some of the most immediate questions, and then get into some detail on present forward planning.

Is there another Young Wizards novel in the offing? Yes, there is! YW #11 (as yet untitled) is plotted, and is in the process of being written.

How soon will we see it? The simplest answer to this right now is “Not in 2021.” The book is not presently under contract to any publisher, and I’m not inclined to go much further forward with it until that situation is sorted out. Also, I previously set aside the 2019-2020 period to deal primarily with other fictional universes of mine — specifically the Middle Kingdoms LGBTQ universe — and that work has continued into 2021 and will still be ongoing in 2022.

Okay, how soon will YW #11 happen after 2021? Right now there’s no telling. I’m sorry not to have anything more definite for you at this point. I think, though, that I can safely promise you that the book will turn out to have been worth waiting for, when it does finally go to press… as issues are being resolved in this work that have been hanging fire since So You Want To Be A Wizard. As regards this one, “Fasten your seatbelts, it’s going to be a bumpy night…” seems like the right note to strike.

Are we going to see anything new in the Young Wizards universe in the shorter term? That’s the plan, yes! Also in the writing process right now is Interim Errantry 3: A Day At The Crossings. This book will contain (as UK/Irish people might say) “what it says on the tin”:  a detailed look at a 27-hour day at the Crossings intercontinual worldgating facility—an 80K-100K-word “braided novel” with several main storylines. The plan at the moment (assuming that other presently-running projects don’t interfere) is for IE3:ADATC to be published (in print and ebook form) in Q3 of 2021. (If you don’t know about the previous works in this group, they are Interim Errantry and Interim Errantry 2: On Ordeal.)

…About those other ongoing projects, BTW: besides Tales of the Five #3: The Librarian, which is (finally!) nearing completion, I do have other work on my desk that’s either too early in its development to be discussed, or that I can’t talk about for contractual or similar reasons. Sometimes stuff under contract unavoidably interferes with stuff I’m doing on my own nickel… so please bear that in mind.

…Now on to less “new”, but still interesting issues. Some of you will have seen the post that went up at Ebooks Direct a couple/few weeks back regarding the effects of Brexit on our ebook sales business. The Young Wizards books went into their first non-North American English language editions via the UK’s Transworld/Corgi all the way back in 1991… and the thought that the UK YW fans (a steadfast, patient and faithful bunch) were going to be shut out of access to the YW-verse by the irrationality of their government has been bothering me.

That said, there’s no avoiding the likelihood that the UK government is having too much fun painting itself into an increasingly Europhobic corner to see sense before the end of the year and cooperate in establishing something like a Brexit-with-deal, as opposed to the catastrophic no-deal option yawning before them. So this has become an opportunity to advance some plans that have been bubbling around here for a while.

Therefore: during Q2/32 of 2021, we’ll be launching the revised-and-updated Young Wizards New Millennium edition novels in both paperback and ebook formats worldwide*, via Amazon. (And yes, I know: I share a lot of people’s ambivalence regarding using this particular distribution entity. But right now it’s the best way to go forward with this effort and still maintain control over which countries and territories are in play—as I must do to be in compliance with my existing contracts.)

A bit more detail on this. I can’t independently release the NMEs in print format in North America and the Philippines, because those rights are held by the present US/Canadian traditional publisher, Harcourt. Nor can I “go wide” on the NME ebook rights in the North American market: similar (if a bit more complex) reasons. But, that said… both print and ebook rights in the rest of the world are another matter.

So as 2021 progresses, if you’re in any country that is not the USA, Canada or the Philippines—barring any unexpected difficulties at the big-river end of things—you will be able to buy print versions of the Young Wizards New Millennium Editions via Amazon. (Hardcovers remain an exercise for some time in 2022.) Amazon is presently putting in place ways to deal with the UK’s Brexit madness, which will relieve me of the effort of handling the paperwork-and-VAT complications at my end.

An additional bonus: this tranche of books and ebooks will also include Games Wizards Play, which until now has not been available through sales channels anywhere outside of North America. …In countries which have previously had English- or other-language versions of the Young Wizards texts (France, the Netherlands, Belgium, Finland, Russia, China…) the books will be branded as New Millennium editions. In other countries, the NMEs will be the default editions and will not need to wear any additional branding.

We are also looking at doing outside-of-North-America audiobooks of the NMEs… but since there’s no publisher to finance them (or more accurately, I’m the publisher), I must bear the cost. And if we’re going to match the quality of the US-based Recorded Books audiobooks, it’s not going to be cheap. (In particular, I would really like to retain the fabulous Christina Moore, who has done all the YW books so far. We’ll have to see if that’s possible.) This side of the project, therefore, is one that is unlikely to start up before 2022, and will depend on the success of the NMEs’ world publication to finance them. So we’ll discuss this aspect of things further in a year or so.

Anyway: news about the progress of this project as a whole (which involves creating new print versions of the ten main-sequence books and new cover art, etc., for all of them) will be posted on YoungWizards.com and the soon-to-open YoungWizardsSeries.com as it becomes available. So watch those spaces for more details! This is going to be a ton of work, but it’s been waiting in the wings for a long time and I’m excited to be able to get it going at last.

Other somewhat less-fraught YW news: After some consideration, I’ve decided that the Young Wizards discussion forums should indeed be retained, updated, and polished-up preparatory for a relaunch. This work will take place over the next couple/few months as events permit, as it’s going to be (technically speaking) a bit challenging and will also require a moderately significant cash input for new software and augmented server space.

…So, to finish up: Some of you will be wanting to know how you can assist or speed one or more of these efforts. Right now the best thing you can do is go to Ebooks Direct and buy stuff. (In particular, the YW NME box set, which remains on sale at 50% off.) Or, if you’re all stocked up, you can always use the buy-the-writer-a-coffee option here — just use the link in the right-hand column. (Among other things, now I have to run off and buy a couple of blocks-of-10-ISBNs for the new YW paperbacks/ebooks, yay… So cash is always welcome for that.) If those aren’t methods of assistance that suit you at the moment, I’d ask that you’d pass the link to this post on to others who might be interested. Retweet it if you saw it on Twitter: reblog it, if you saw it on Tumblr: share it, if you saw it on Facebook. Please and thank you!

And thanks for being interested, everybody! It’s a pleasure to be doing this work for you. 🙂

*Except for North America and the Philippines. Weird, but that’s how it is. 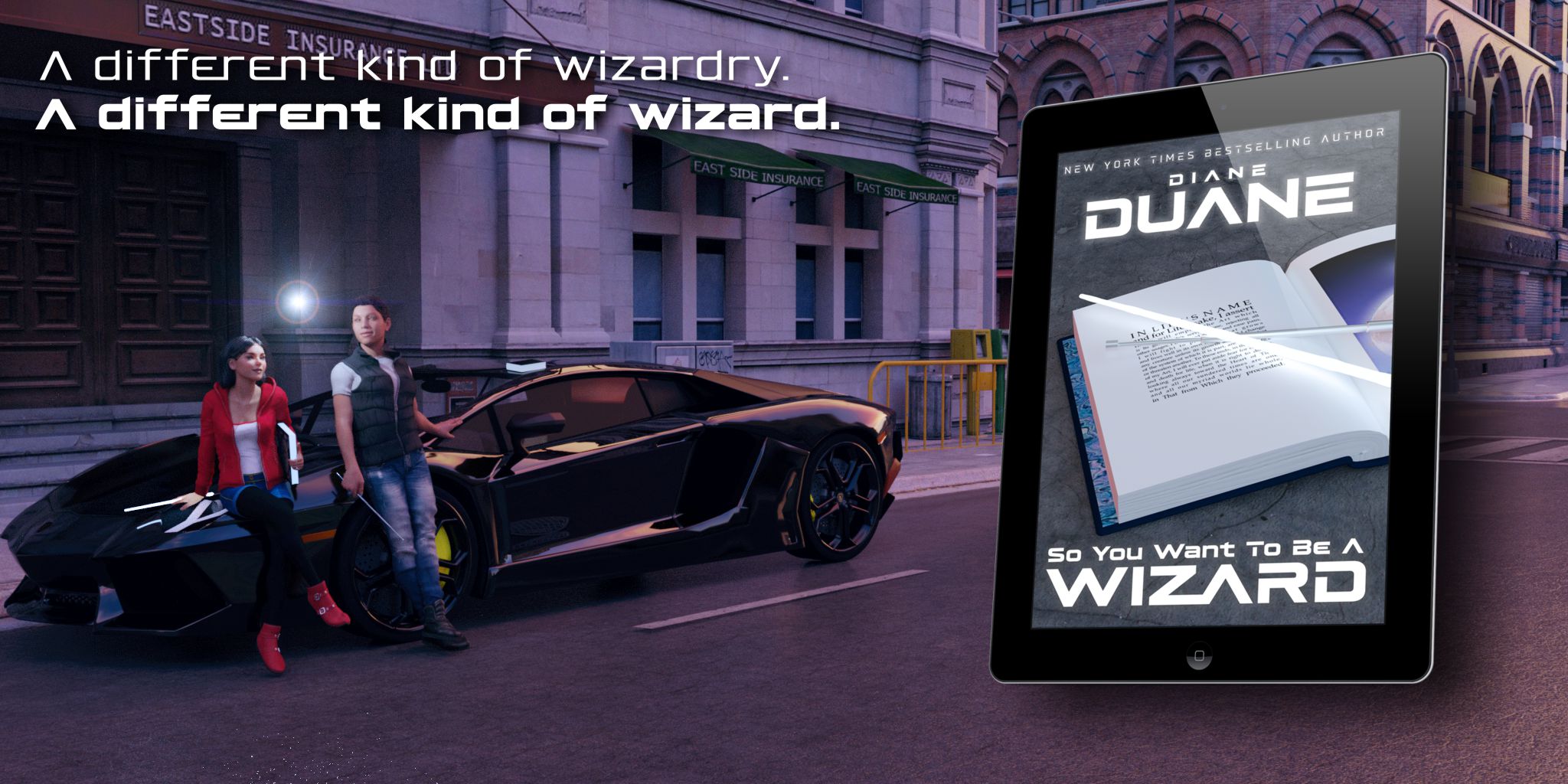