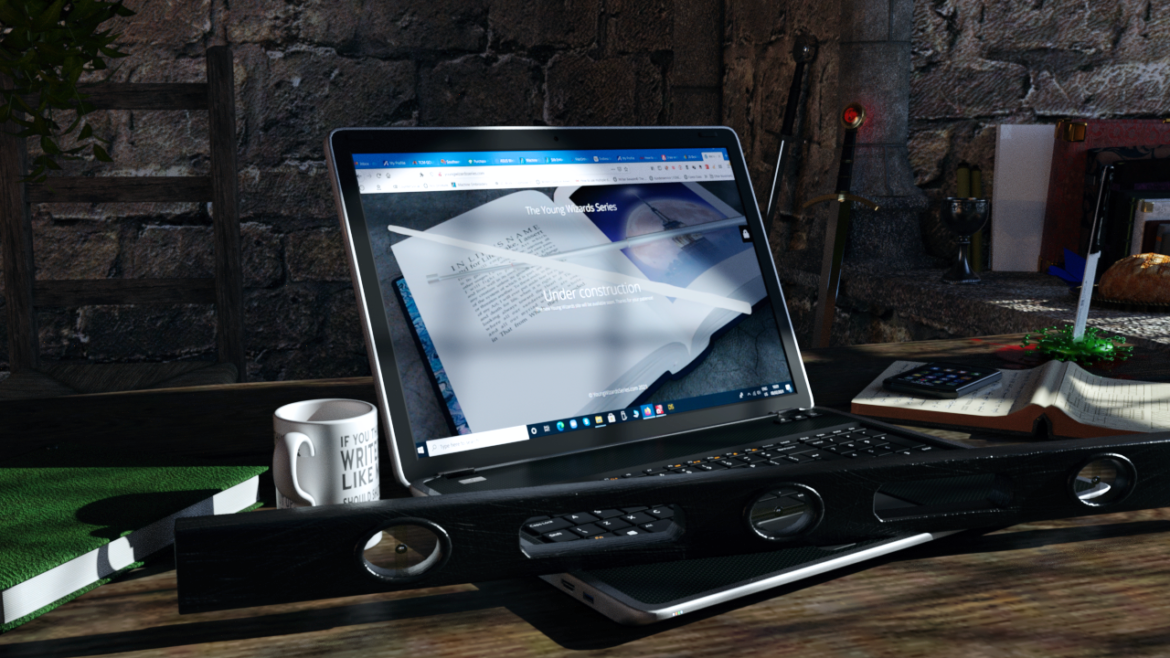 Just a brief note here on how things are going.

Those of you who saw the November post about the general updating of all the Young Wizards sites (secondary to this call for opinions/advice) will already know in a general way what’s been on the agenda. That agenda has been moving forward in fits and starts, and finally there’s enough action to be worth reporting on.

The most complex part of this has been the updating and relocation to a new domain of the Young Wizards Discussion Forums. With the very welcome assistance of the support team at vBulletin (and thank you, Trevor!), the Forums have been updated to vBulletin 5 and moved into their new home. They don’t presently look that much different from the way they did before, but that situation will change over the next few months as we start exploiting the various bells and whistles that the new version of the platform has had hung on it.

Also relocated (though not yet open for business) is the Errantry Concordance. All the content from the former MediaWiki-based ErrantryWiki has been successfully ported over into a new WordPress installation there, and the Concordance as a whole is being rebuilt as an online encyclopedia, preparatory to being seriously expanded. This is going to be one of those “do it when you have a few moments to rub together” projects, and there’s not much point in attempting to put an “opening-by” date on it… not least because right now I have several writing projects on the desk, including one that I can’t discuss at the moment but which will be occupying most of my creative time until mid-year.

The remaining Young Wizards website business will involve folding the contents of the present Young Wizards: Manual Labor and Young Wizards: Interim Errantry sites into the soon-to-be-refurbished Young Wizards portal and the upcoming YoungWizardsSeries.com site. The general purpose is to have a clearer demarcation in the online sites  between information about the books (and interstitial works) themselves, and the meta having to do with the series as a whole. When all this work’s been completed, these reconfigurations will make it a lot easier for people interested in the series (or interested in revisiting it) to find the information they’re looking for. Because… let’s just say it may turn out to have been a good idea, in the next year or two, to have all this business dealt with.

Anyway, that’s where we are at the moment! I’ll drop a post about it when there’s anything new to report.