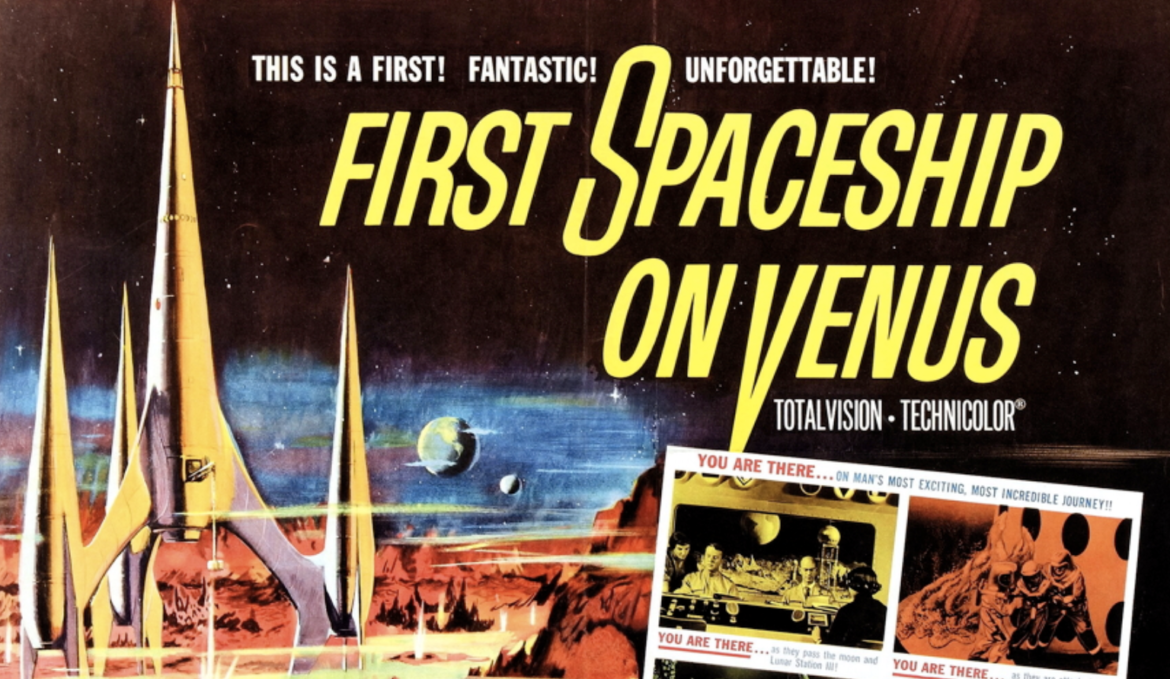 (Every now and then the need to tell this story comes up. I mentioned it one time on Tumblr, and thought I’d better import it over here so that (a) people who aren’t wild about Tumblr’s data handling can see it, and (b) so I can find it without having to cope with my present Tumblr theme’s dodgy searchability.)

…Anyway. The question that triggered the answer was this:

The clarification that you don’t mind/aren’t opposed to the reading of Tom and Carl as gay makes all the difference in the issue in my mind. Like, you’re not going to tell us what to think rather than you don’t want us to think they’re gay.

Well, that’s a whole different can of worms, now that (a) both of my good friends have, as we say in-YW-universe, moved on to a larger and more central catchment area, and (b) now that that particular cat is out of the bag. That said, this was the earlier response:

Oh, jeez, telling people what to think is always a nonstarter. (You wouldn’t get very far with me in that department, I can tell you.)

Leaving schools of literary criticism aside for the moment, I would have to be the Dimmest Writer On Earth if I seriously thought that people weren’t already doing exactly what they liked with my characters in their heads… just as I do with other people’s characters. This is just the way things are, and the writer who tries to keep this from happening is riding for a fall.

They’re also potentially cutting off their own nose(s) to spite their face, because a writer who tries to interfere with that fiction-shaping impulse in the reader’s mind is messing with something that has the ability to significantly enhance or even save their career. I’m referring to the reader’s ability to make what they read, in the act of reading, better than it was to begin with.

…This takes a little explaining. I believe that everybody who reads for pleasure is party to this effect to at least some extent, especially if they’re already committed to either the writer or (past instances of) the written. And this phenomenon slops over into others of the arts as well.

I first experienced it this way when I was ten.

On some summer night in 1962, my folks took me to the drive-in and we saw a film called First Spaceship On Venus. (God only knows why they did this, except I was already a space nut and they were humoring me.) To say I was absolutely smitten with this movie would be putting it mildly. Even so I wasn’t smitten enough to last all the way through to the end: this was the era of double features, I have no memory of what the first movie was, and then as now I wasn’t much good at staying up late. But I carried the memory of FSOV well into adulthood as a terrific movie with a beautiful spaceship and wonderful aliens – just a completely fabulous movie, a seminal experience in a life already grounded on an understanding that science fiction was a wonderful thing.

Fast forward twenty or so years, to the point where I’m working as David Gerrold’s assistant. David has always been an early adopter, and he had gotten one of the very first domestic VCRs, a massive U-Matic thing (I think this is the one. Dear God what a dinosaur). At some point or another I noticed that FSOV was scheduled on TV on one of the LA-area channels that showed old movies late at night. I begged David to record the thing for me, as though I hadn’t seen it since I was ten, I could still remember how it thrilled me way back when.

So he recorded it, and the next day after I finished what work needed doing, I sat down and watched it.

I wouldn’t be understating to describe this film as a train wreck from beginning to end.* (It’s been on MST3K, with reason.) I watched in horror as a badly put together plot full of stilted performances unspooled itself between two planets. And those cool little alien robots? They were ping-pong balls with pipecleaners stuck in them. I was, to put it mildly, disillusioned.

…And left in a quandary. What the hell had happened? Why were the little alien robots or whatever so wonderful in my memory? Why did memory insist it was a terrific movie when adult experience made it plain it was a turkey? It wasn’t about comparative critical
ability… not that much. I could be pretty scathing about bad movies when I was ten.  Don’t get me started on The Brain from Planet Arous. Or The Crawling Eye, which terrified me out of my wits for about a week until I saw it a second time on one of the local NY stations that would repeat a single film three or four times in a day/week] and thought, in a burst of terrifying clarity, “Boy is this stupid!” )

I came back to the problem occasionally as the years went by, and worried at it in search of answers, and got none… until I started getting fan mail on my books. The praise went way beyond heartening, sometimes. People were waxing enthusiastic over stuff I was sure I had not done—didn’t think to include, wasn’t smart enough (yet) to write. Textual inspection was no help. I knew what words were there but not how these readers were deriving what they saw and loved from it.

But slowly a theme started to emerge.  These readers, regardless of age, were making my work better than it really was—for the author’s value of “really”. They were doing with my stuff exactly what ten-year-old-me had done with FSOV. Their enthusiasm and wholehearted commitment to the material was helping them find virtues in it that I couldn’t feel responsible for… and maybe it didn’t strictly matter who was responsible, or if they were. Enjoyment happened. And who the hell in their right mind would step on that, just for the sake of being right?

At the end of the day, it’s just love, I guess. You fall in love with something and you’re impelled to make it better, willing to forgive it all kinds of faults and improve it inside your head. Here as in so many other places, perhaps it’s that simple: “love is the answer.” …Who knew. 🙂

Following this line of reasoning, I have to believe that readers apply their own readings of what’s going on with Tom and Carl to the characters at least partly because they like them so much. Gods forbid I should interfere with that.

So let’s let it lie there, as I have about fifty sort-of-businessy things to do today that have not been getting done, and then (for my sins) I think I need to watch FSOV again. It’s on YouTube, heaven help me. (And now I discover that Brain from Planet Arous has a sequel. I am doomed. Curse you, IMDb!!)

*At the meta level too, it turns out. Including uncredited, unlicensed music from other SF or horror movies, and a screenplay with three writing teams and twelve drafts of the screenplay. Sweet Thoth but the mind boggles.