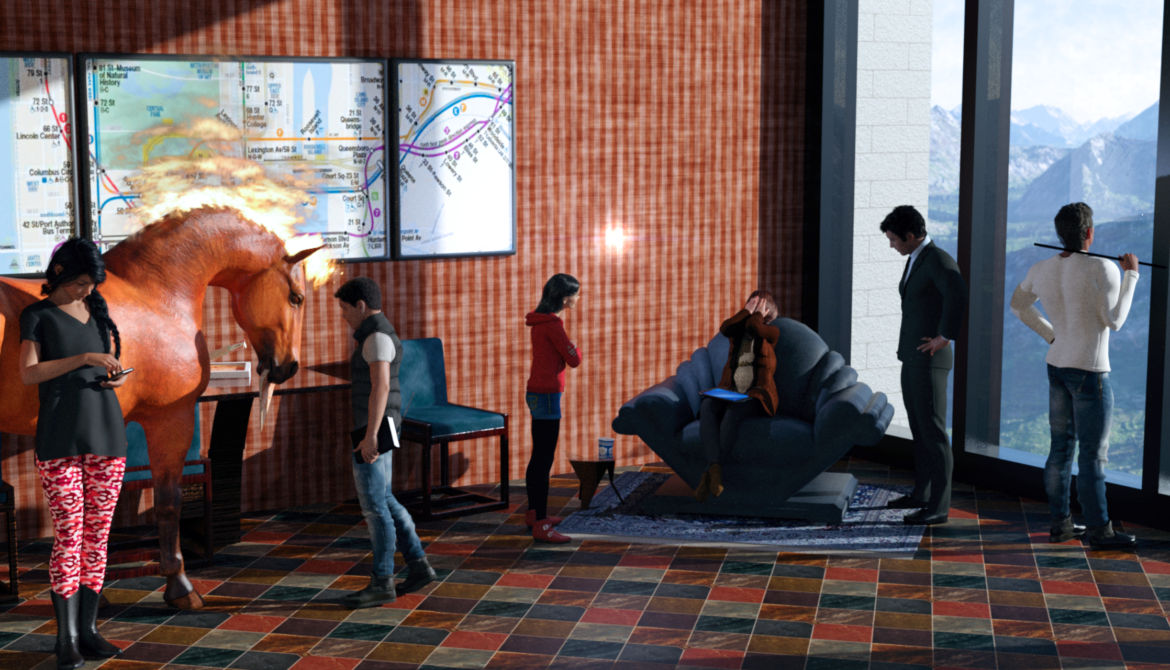 (waving at the online Young Wizards fandom) Folks, it’s time to look at some changes that are coming to the YW online presence, and discuss at least one of them with you in detail.

The YoungWizards.com domain has been around for a goodish while now — since June of 2002 — and has gone through a fair amount of growth and change over that period. It’s been home to the series’s main website, a number of smaller/younger ones, a wiki-cum-mini-encyclopedia, and a discussion forum of great complexity and looniness. it’s been hacked a couple of times, and is attacked every day without fail by email-spammers and scammers and people who want to attach it to their troll farms… you name it. The usual stuff; and around here we deal with these vicissitudes on a daily basis and move on.

That said, the world (and its search engines and software languages/platforms…) move(s) on too. So it’s time for us to be doing the same. And as I discuss this process I’m going to have a question or two for those of you interested in responding, so please read on if you’re interested in having some input into this sordid enterprise. 🙂

First things first: YoungWizards.com is not going anywhere, but it’s going to be gradually repurposed as a gateway site for the other YW installations, old and new. Right now the crowd of stuff lodged at that domain is overtaxing the present server–not to mention making it difficult to enact some kinds of change in one part of the setup without making that change to all the others as well. (Right now PHP updating is a bit of an issue, for an example… but let’s leave the technical stuff to one side for the moment.) Having all the YW eggs in the same basket also makes everything more vulnerable to DDoS attacks, hacking, crashes, overload downtime, etc etc.

So. In a small, gradual way, the changes have already begun. The now-frozen Errantry Concordance, for example, is already in the process of being moved to its own site at ErrantryConcordance.com — WordPress, this time, not Mediawiki: we’re done with the wiki approach now. A full-blown encyclopedia makes more sense, and it can better be expanded in its new site, with plugins tailored to that purpose. (Fun fact: R*ssian hackers arrive every damn day to attack the new Concordance site, which amuses me while I repeatedly punch the Banning Your Whole IP Range Forever button. WHY are they attacking an encyclopedia? Or maybe the Lone Power’s just bored.) (eyeroll)

The structure of the YoungWizards.com website proper has been due for an update for a good while, and will shortly be getting one. With an eye to this (and to the terms people normally use on Google and elsewhere to look for information about the main series of books and the interstitial-works spinoffs), the pages having to do specifically with the core YW novels will shortly be moved to a new installation at YoungWizardsSeries.com. (Some time in Q1/2 of 2021.) When this is done, the YoungWizards.com gateway will send visitors there either by forwarding (i.e, 301 redirect, for those familiar with the concept) or very broad hints. 🙂

Other “cousin” sites that weren’t particularly well-visited are having their resources redistributed and their independent installations closed down. The Young Wizards: Manual Labor site, for example, has been shuttered for the moment and its contents will probably be restructured and moved — haven’t decided just where yet. (Some of the posts there might be folded into FicFoundry.com in the near future, assuming I can find a rationale for that.) The Feline Wizardry strand of the YW-verse will be rehoused at FelineWizards.com over the course of late August/early September. The fate of the Young Wizards: Interim Errantry site is still being considered. The site at GamesWizardsPlay.com will be closed down and will redirect to a page at YoungWizardsSeries.com. And so everything will be much tidier.

…But this leaves us with one last issue to be handled. Nearly as anciently-established at the YoungWizards.com domain as the main site is the vBulletin installation hosting the Young Wizards Discussion Forums. And I’m pondering what to do about these, for they’ve been migrated once already (from their initial home at the long-departed Groupee forum platform) and it was a serious nuisance and took (weeks? months?) off my life.

On one side of the argument: The Forums aren’t much visited these days (possibly because people don’t know about them? or have grown more used to meeting on bigger platforms). They consume a lot of server resources. They’re routinely attacked by hackers (once a week or so would be normal, though sometimes more often). Every update to their software costs me a lump of money that I can’t really tell if I get back.

And I’m up against this fact again at the moment. The server as a whole needs to move up to PHP 7.x if it’s to stay secure, but doing so will cost me a couple/few hundred euro…and for what? The present vBulletin install will not run on 7.x. The future vBulletin install, if I upgrade it, will not run on (the present) 5.4. Even if I do update it, the migration is going to be a pain in the butt at a time when, to put it gently, my butt already has enough pains. (There is also the possibility of migrating the Forums to a WordPress-based BBPress / BuddyPress or similar installation, but features would inevitably be lost, and as I said… Butt. Pains. Too Many.)

Yet the other side of the argument: In this time of increasingly badly-behaved Big Platforms, I kind of like the idea of reclaiming fan space from them and directing it back into hands that are more concerned about the people who use it: who’re able to see a fandom as having value besides mining for data and displaying ads to. I would also hate to lose the hundreds and thousands of ruminations, thoughts and squees, and the endless goofery and cheerful laughter of the many, many Young Wizards fans who have been our visitors there. Archiving the place, freezing it in amber (which would still require upgrading it to new and better software / facilities) would be sad. In particular, closing it all down and losing the voice of Peter Murray, our much-loved sysadmin who worked so valiantly for so long, before he died, on rationalizing the Young Wizards timeline, would be dreadful. And I say nothing of the Topic of Great Randomness: established 2003 (and its most recent post in April of this nutball year). Thirteen thousand pages of the Topic that Could Not Be Stopped: a whole fandom’s stream of consciousness in one place.

…But still. I still need an answer to the question: Who would come to the Forums if they were moved and upgraded? Would you? The Forums were a vibrant, busy place once upon a time. They could be again. But not without y’all. Retaining them is going to cost me money that might have gone for groceries (and yes, of course this is an issue: do I look like a vast multinational corporation to anyone here? If so, you need your eyes checked), and time that might have been spent writing, and …You get the picture. I don’t want to be doing this for nothing.

So give me a sign. Let me know if you care about such a place, and visiting it. (Possibly by visiting it now!) Lacking data — lacking input — I don’t see that I have much choice but to consider closing the Forums down. …Otherwise: other YW work goes forward.

Responses in the comments here, if you’d be so kind: or over at the Tumblr, or at the Young Wizards page at Facebook.

Please and thank you!

Greek mythology, feminist reclamation of lost/ancient tradition, and an interface issue: or, The Thing I Got So Cranky About The Other Day