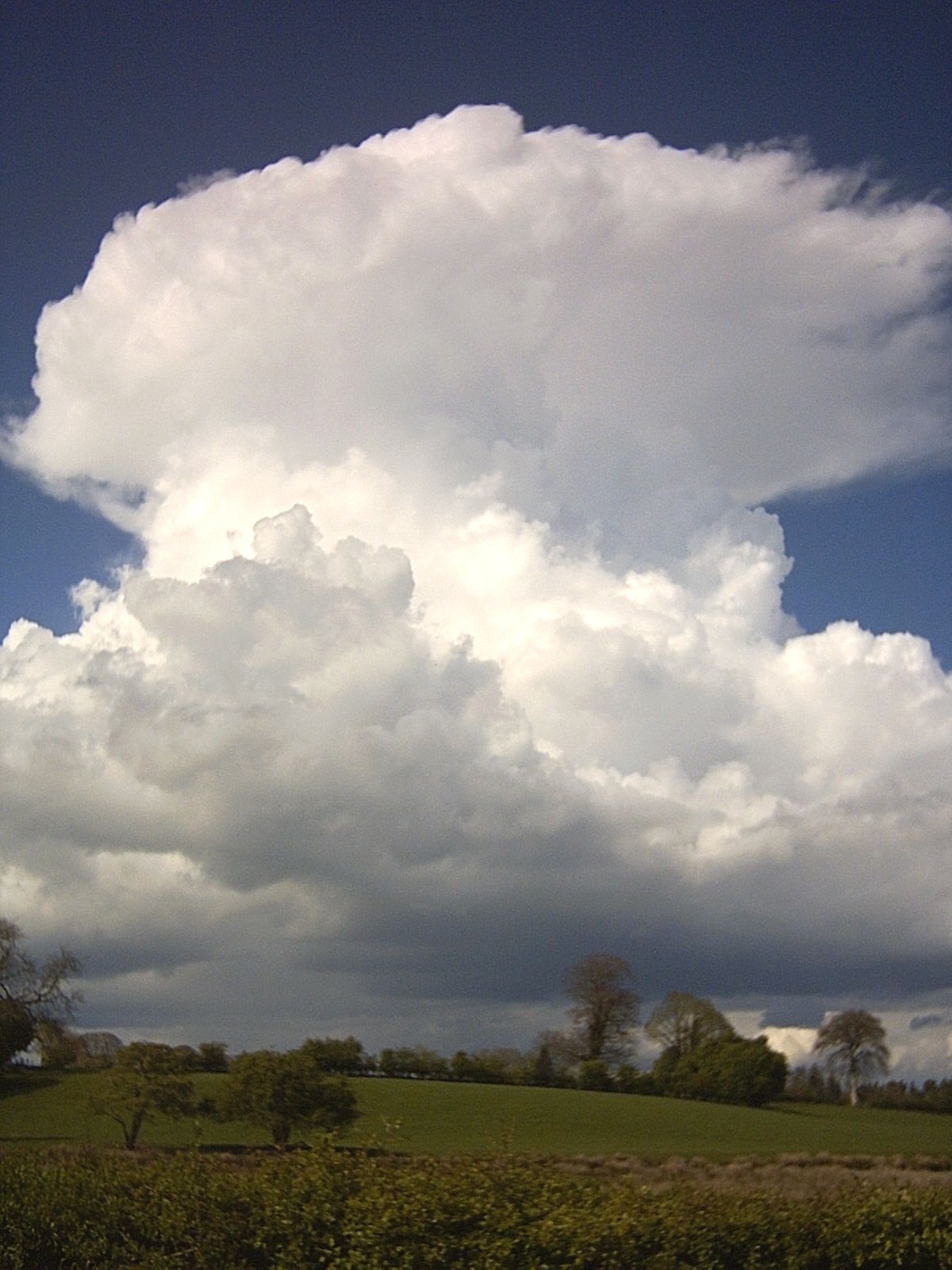 A state of genteel collapse