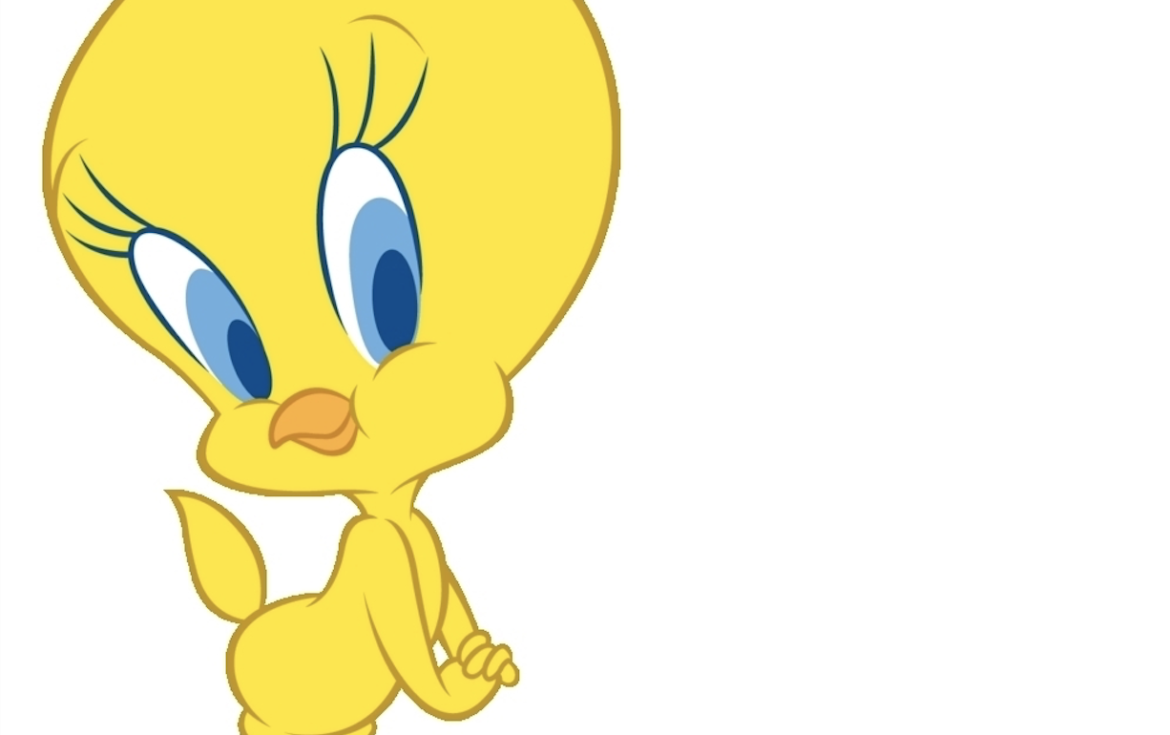 So last night I got annoyed by a clueless politician’s tweet about COVID vaccination (no, I’m not going to link to it) and told them, “Sit down, shut up, and let the experts and grownups talk.” …And wound up posting a longish Twitter thread about the subject myself.

Someone asked to have it unrolled (which I don’t permit, because the thread-unrolling people take your content without permission and paste ads all over it. I don’t charge people for my Twitter content, so I’m sure not going to let some nameless rando do that. If you’re interested in the thread, here it is, stripped out of its Tweet-casings. (And thanks for dropping by.)

Status report: …So I kicked the hornet’s nest a little bit, earlier (some of you will have seen it). And got a little pushback. Much of it, frankly, kinda sad. “If you read something besides your own books…” (laughter) SERIOUSLY? *That’s* what they’ve show up with? 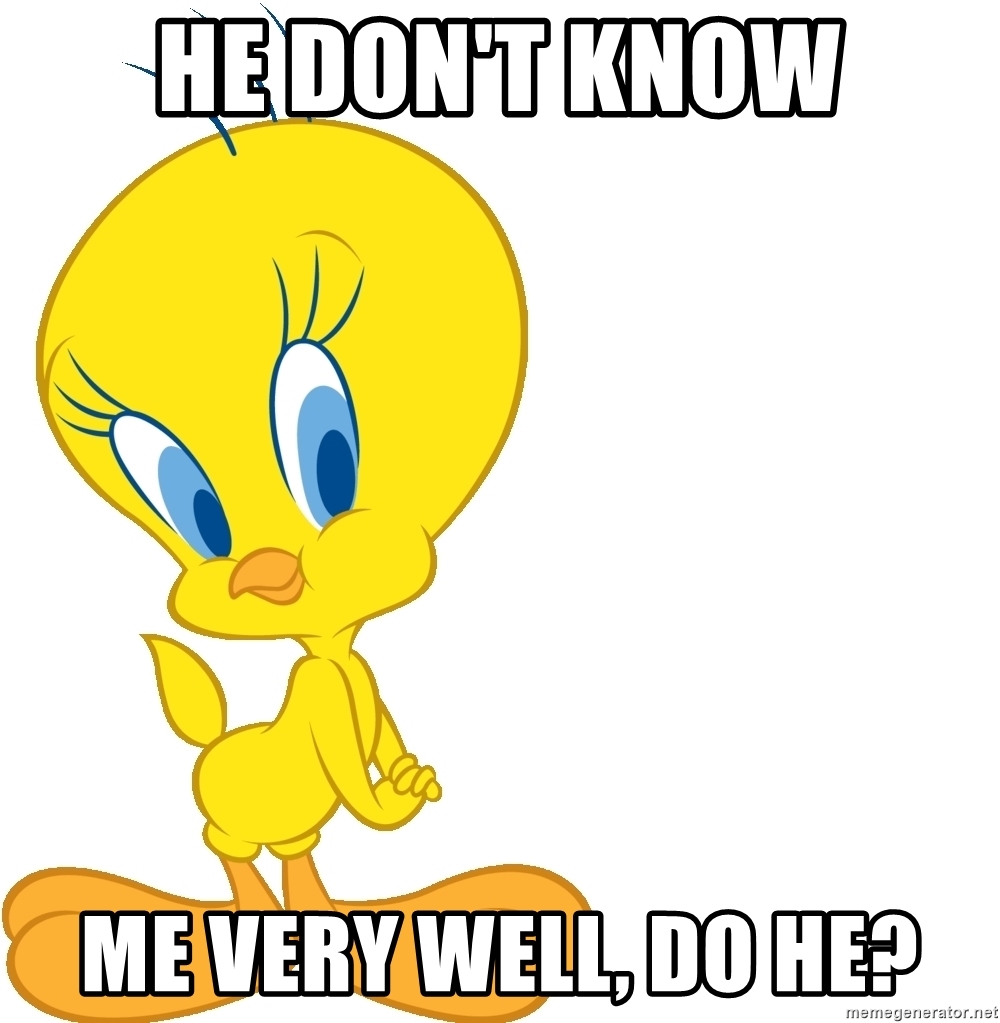 …But here’s the heart of it. *Politicized medicine kills.* The minute political figures start mouthing off about it with an eye to their own advancement (because, face it, we’re human beings, and except in the very best cases, *this is how politics too often works*—alas for us)—
—people start suffering and dying. … How many of you have ever wrapped up a dead body to go to the slabs downstairs? … I have. *Way* more than enough of them. If you’re a nurse, those memories never leave you. It’s bad enough when it’s just old age or disease.
I cannot imagine (or yes, I can, *that’s my business*) what it’s like for my colleagues who’re having to deal with the bodies of those they desperately wanted to keep alive, but are now dead… because they put their trust in politicians AND NOT MEDICAL PEOPLE WHO SWORE TO GOD…
…THAT THEY WOULD DO EVERYTHING THEY COULD TO KEEP YOU ALIVE. … It would be folly to pretend that there are not some of my colleagues who have been suckered into the political side of the discourse and away from the science, in which lies our way out of this mess.
…And for them, I can only hope they find their way back. The tragic part is that they’ll do so only over their patients’ bodies. (deep breath) The problem in the US is that (a) management of this pandemic has been contaminated by politicians looking to exploit it…
…for their own uses. (And not just in the US, but that’s a different thread.) But, (b) People don’t understand any more, or haven’t been taught, that *science changes*. What you know one week may be completely different than what you know the next.
It’s not graven in stone. It *shifts*. And (in a situation like this) you need to shift with it. … We’re fortunate in this time and place that we have science adequate to deal with the basics of what’s happening. But the problem is…
…that because the threat is changing week by week, indeed day by day, the science that keeps pace with it is, and has to be, *nimble*. Advice will change, and *has* to change, rapidly. …And people HATE that. They want the rules to be THE RULES, ALWAYS. …And… guess what?
…Not this time. The rules are going to keep changing, For those without enough of a science background, it’s going to seem bizarre, indeed irrational, sometimes. …This is unfortunate, when you’re trying to save people’s lives.
…I had a pushback tweet come through earlier, in response to the “Sit down, shut up…” message, saying “This is why no one likes you.” You know what? When I was busy saving lives as a nurse, I didn’t give a flying F*CK whether they liked me. My job was to keep them breathing.
I did that, and didn’t care whether they knew, or understood. I had sworn oaths to keep the people in my care breathing. I fulfilled those oaths, insofar as circumstance allowed. They could love me or hate me just as they pleased, as long as they *walked out* afterwards.
This is the same deal. My colleagues are trying to keep you people *alive.* In some cases — hearing the crap you put them through and subject them to — I know perfectly well that only their oaths are keeping them doing what they’re doing.
And as a result, many of them are dead.
I think of them every. damn. day. They had spouses and children and extended families who will never see them again, because *on your behalf* they exposed themselves to a merciless pathogen that got to them at last for a hundred reasons (too many of which were political).
…SAVE THEIR LIVES, dammit. All of you who go on clapping and crowing about “front line services” but won’t SAVE THEIR LIVES by going and getting vaccinated against this threat to human beings everywhere (because it WILL get everywhere): SAVE THEIR LIVES.
Go get vaccinated. SAVE THEIR LIVES. Not just because it’s the right thing to do. Do it because… if you *don’t* do it… when you run out of my fellow health professionals: YOU WILL BE SCREWED. …And you’ll have no one to blame but yourself…
…and all those who wrote this off as “just politics”… or used their voices to magnify and valorize stupidity on this subject as a way to fasten down their base’s vote. (sigh) Everybody: keep breathing. Mask UP. Get vaccinated. …That’s it: that’s the tweet.
6
FacebookTwitterTumblrEmail