Bye Bye Birdie…?
I’m on Mastodon
On becoming a Star Trek novelist
CrossingsCon 2022
Today’s bit of #YoungWizardsMeta
Good trouble
Fanfic Rye Bagels
At last: the New Millennium “SO YOU WANT...
Thirty-five years
Newark
Quiche Lorraine
Available again: Signed Books Direct!
Of The Time There Was Only One Bed
Now at Amazon in paperback and Kindle ebook:...
Parmesan Biscuit Recipes
Star Trek and Sespe
Food and Cooking of the Middle KingdomsFood, restaurants and cookingrecipes 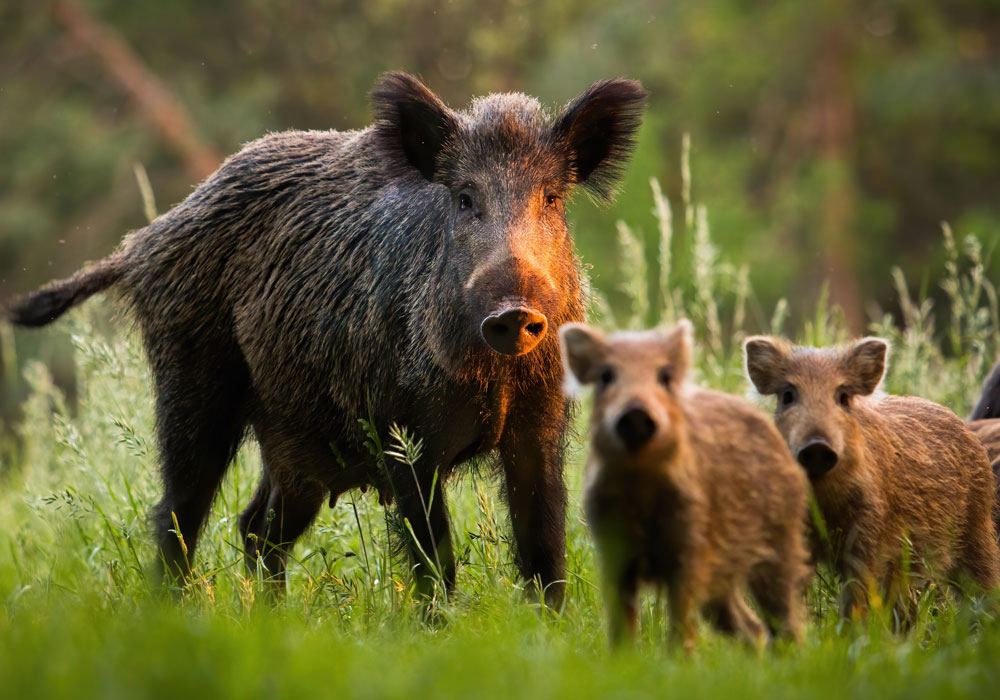 I’m putting these here so I don’t lose them (again. EYEROLL). They come out of a collection of nearly a hundred thousand Meal-Master format recipes that I accumulated/accreted over a couple of decades, from multilingual sources. Most of them I’m sure have been ported over into Paprika, which I’m using now for mass recipe storage. But every now and then something turns up that I’ve forgotten about… like these, which were squirreled away in a file simply named “BOARS.TXT.” (Remember when a file name before-the-period couldn’t be more than eight characters long? Remember? …Ah me.)

…The first one is interesting, if of no use to me at the Middle Kingdoms-recipes end of things due to the presence of chocolate. (The Kingdoms’ continent doesn’t have the bean growing anywhere,  though it does exist elsewhere on their alternate Earth — thus making them of some interest to other non-Solar species, [as it has on other alternate Earths, such as ours…] once the word gets out. So it’s probably a good thing that the Kingdoms have a nascent space program*). One of Peter’s signature recipes, additionally, has an interesting take on pork and chocolate, so there’s a resonance to that. …But the second one is more to the point (in both that universe and this one), and has serious potential.

Anyway. The recipes: (which I’m not reformatting in any way: if by some wild chance you’re one of those stubborn people still using Meal-Master, you should be able to import these straight in.)

…There’s also a recipe here that starts out as a marinade and winds up with cooking instructions as well. I include it here so I don’t have to worry about anything useful having been left in the legacy .txt file…

*…What do you mean, “what space program”? They have Dragons, don’t they?