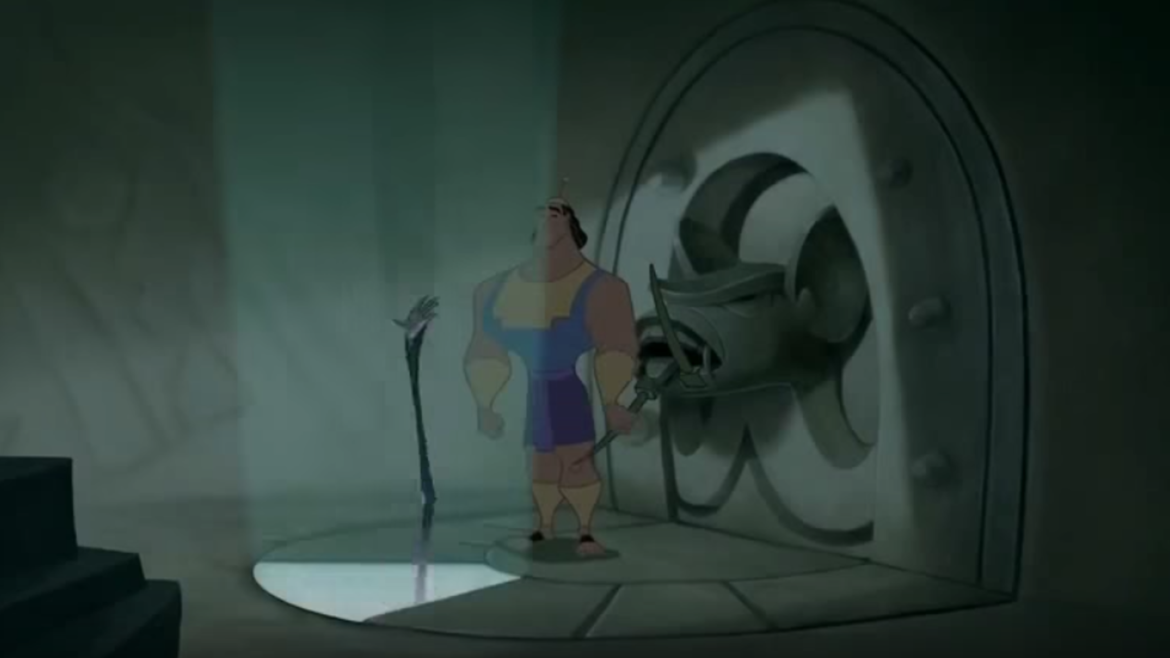 This post is as much a marker for me as anything else; the sign of a lot of (sometimes deeply annoying) work finished, and a return to more normal operations around here. I hope.

The DianeDuane.com main site and webspace got hacked in late March, and nearly all my time between then and now (except when I managed to wrestle away some writing time as well) has been spent putting that right. The complications were manifold. The site was on an old server host that couldn’t progress past using php 5.4, which is no longer secure against the depredations of naughty people.

So everything was going to have to be moved to a server that could handle php 7.x, which is the present supported and secure version. And all the website stuff presently stored in the old hosting space had to be either converted to handling php 7.x-and-better, or thrown out and replaced with something better.

This in itself should only have taken a matter of days to sort out. But the next, deeper layer of the problem was that the version of the Drupal platform on which the old main site was built — version 7.x — was aging out. Upgrading it to v.8, with v.9 already looming over the horizon in beta, was going to be just one straw too many on this camel’s back. And replacing the site in a new server but still running on D7 would just have been tempting Fate. What was hacked before could (and very probably would) be hacked again. …And: for some time I’d been thinking about moving the DD.com site over to WordPress, as it really better suited my needs than Drupal did, these days.

So, having made that choice (which I’d been putting off for a long time because implementing it was going to be such a pain in the butt)… the serious work began. Getting onto the people at FXDomains and explaining what I needed of them for this migration. (And a shout-out to the excellent Blake, who made that part of the work so easy.) Installing a fresh copy of WordPress over there to house the Drupal-to-WP migration of the main site. (Fortunately this blog has been running on WP for a long time now: migrating that would just be a case of migrating its database and directories to a new install running under php 7.x. This too had its complications, and involved a week of testing, swearing and kicking things. But it got sorted out at last.)

Dealing with the main site was more of a challenge, as it involved finding a theme I liked (in this case “Uptime” by TommusRhodus: I commend those folks to you for terrific and patient customer service), getting it up and running, and then cutting-and-pasting hundreds of pages of text and portfolio material into it. That work is still not complete — many entries in the new website are still missing metadata that for various reasons couldn’t be forced to follow over from the old Drupal install.  But it’s now complete enough to be going on with. More can be done casually, day by day, as opportunity presents itself.

And then, after everything was finally in place: the insertion of various security plugins, to keep this mess from happening again. Then: backups. Backups of backups. Several different modes of backups, to be sure, because DAMN I am not planning to have to do this crap to my own site again any time soon. I’m already now contemplating getting our last site that’s running Drupal off of there: and with that a long chapter will close. I’ve been running our household sites on Drupal since v4.7, but we’re done now; time’s too short and life’s too busy. Arrivaderci, old friend.

And with all the backups done, and the pages loading as fast as they’re likely to for the moment (though more work can and will be done on this), it’s time, as the woman said, to Throw The Lever. That you’re seeing this means it’s finally happened. May great Thoth the Webadmin of the Ennead, the divine Patcher of Code, prosper the undertaking.

…Now where were we before I was so rudely interrupted? I’m sure I was in the middle of writing something…