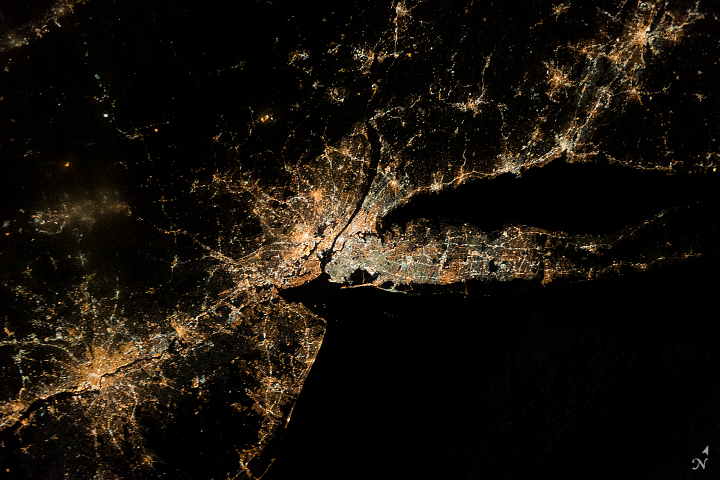 …It’s Christmas Eve, and once again (as has become our preference over time, assisted recently by certain Viruses That Shall Remain Nameless) Peter and I have spent this evening quietly at home, doing bits of other business and buttoning down for a time of (relative) peace in the entertainment world. If there’s anything you know in this line of work, it’s that between now and the day-or-three after New Year’s, nothing much of import will happen. And that suits us just fine.

This, though, broke the surface of the calm and got me riled up. Tonight of all nights, FFS. Behold, the city of Newark:

Newark is working on an ordinance that would restrict the practice of feeding homeless people who live on the street.

“All violators will be ticketed and fined,” a spokeswoman for the city’s mayor said.https://t.co/x9w5dGYTNr

You know, I’d have thought (because, like, the Constitution…) that the US doesn’t push one particular religion. Especially not the one in which feeding the hungry is a big deal. (Not that there isn’t more than one religion that has an issue with hungry people being left that way.)

…But maybe it’s not specifically a religion at fault. Sometimes a country can become obsessed not so much with a given religion, but with some kind of invasive “plugin” concept that got associated with it. One that says If You’re Poor, It’s Your Fault. One that says If You’re Not Successful, God Is Punishing You And You Had It Coming. (Plug in whatever “Prosperity Gospel” widgets seem appropriate here.)

And speaking of the so-called Prosperity Gospel (and so paradoxically, in view of what those people above are claiming), what does the guy these people claim to be worshipping actually say?

“The poor you will always have with you.”

Well, if (as some of this guy’s noisier adherents claim) he was the Son of God, you’d think at least some of us would accept this as a challenge: Do something about it. Every day that you can. You too may be poor sometimes, and guess what? You still try to do something about other people’s poverty anyway: because however poor you are, someone else is poorer. Remember the story of the Widow’s Mite? That guy seemed pretty pleased with her, from context.

…And if you’re rich? Well then, do something else about it! (Though we do see instances in the docs where rich people just weren’t up to the challenge when it came along. “Sell everything you own,” this guy said one time, “give the proceeds to the poor, and follow me.” Response from Rich Guy: “Uh… nope.” (With optional sad wah-wah trombone.)

But these days, many of us perceive a different response to The Poor Will Always Be With You:  Just Make It Go Away.

And you know? It’s not going to do that, no matter what Newark wants.

If you read “The poor you will always have with you” in context, it doesn’t sound like an ordainment. It sounds like “It is what it is.” But—this guy being who he’s said to be—there’s an implied question behind it: “So what are you going to do about it?”

Equally, if (taking the docs at face value, as so many people insist we’re meant to do) you’re judging this guy by his actions, his behavior, then what do you get? (Besides some truly brilliant snark.) He feeds hungry people. He socializes with and helps people that the broader, “righteous” culture has pushed out to the margins as undesirable (whores, soldiers of the occupation, tax collectors, fill in the blanks).

And then you get this:

There is nothing indefinite about it. Our boy goes on to suggest that someday you’ll be dead, at which point the genuine King of the actual Universe will look at you and say, “You know what? I was hungry, and you fed me. I was thirsty, and you got me something to drink. I was a complete stranger, and you still gave me someplace to stay. I didn’t have any clothes, and you brought me some. I was sick, and you came to be with me. I was in jail, and you visited and didn’t leave me there alone.”  …And you’ll say “Wait, what? When did I do that?”, and the Creator of All that Is will say to you, “If you did what you did to one of these unimportant people, the very least-important kind of person that is? It was Me you did it for.”

Yo, Newark? You need to sort this mess out… before it becomes too horrifically clear which side of the great aeons-long Argument you’re on. (I mean, it’s crystal clear already. Yeah, you have a narrow window to do better. But at the moment, Screwtape loves every single one of you.)

Meanwhile, this line of thought brings up a memory easily thirty years old, maybe more. A little thing: and maybe, still, not so little.

One night in Manhattan, back then, I was out in the evening with a ragtag crowd of writers and artists, mostly comics people (I can feel Len Wein in the background of this crowd somewhere, though I have no concrete visual memory of his presence: it just seems likely). …It would’ve been a mixed crowd of DC and Marvel folks, if anyone cares. Passing through town then was one of the major living talents in speculative fiction, a friend to a lot of us: abrasive, a rogue, not always likeable, often problematic, unquestionably one of the people who changes things around them. We all wound up in (I think it was) the Carnegie Deli on 7th Avenue. (And why wouldn’t you! My God, the matzoh ball soup alone would’ve been reason enough for the place’s existence.)

After our shared meal (which took all kinds of shapes, but many of them looked like sandwiches of staggering size, that being what the Deli does—many of us had “doggie bags” that we’d be dining off for another day or so) the crowd of us slid out of there and started to make our way downtown.

It was winter. It was cold. As we went, we saw a homeless gentleman huddled up by the wall in the block between (it now seems to me, looking at the map) 57th and 58th. And this gent looked up at our group, as we began to pass, and said, “Anything, folks?”

Our visiting talent glanced down at the gentleman, stopped, and immediately gave him the bag containing his sandwich.

The homeless gentleman opened the bag, inspected the contents, and then looked up at our visiting talent.

There was a moment of incredulous laughter from the visitor who’d handed over his sandwich: and some banter back and forth as to what ought to have happened to the sandwich first. Then, when “good nights” and “thank you, sirs” had been exchanged (that being our talent: he was the guy who taught me always to look at the cab driver’s name plate in the front of the cab so you could thank him properly when you got out), on we went.

Downtown we all headed, straggling, chatting, toward the hotels where some of us (and our out-of-town guest) were staying. And it was the merest luck when (in the next boock) the person I was walking with, and our out-of-town visitor, were left by ourselves in the middle of the group, in the midst of one of those voids or empty spaces that sometimes opens in a bunch of people walking together.

And he walked on, and we walked on with him, downtown-ward, people peeling off from the group in singles and pairs, until everyone had made their way to where they were going and the last of us found our own places to settle in the evening. But it was a long while, that night, before I could lose the sound of our visitor saying: “You can’t just walk by.”

I would rather be like my old friend there (for all his many flaws) than the city of Newark: no matter how they might fine him, these days, for feeding the homeless.

…Meanwhile: may all of you who’re celebrating have an excellent Christmas.