At YoungWizards.com: a brief interruption of service on all our sites 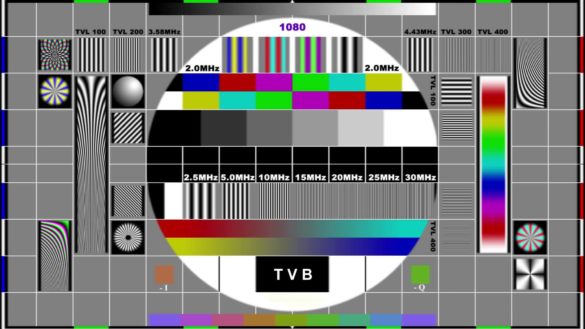 So it’s been one of those weeks in a lot of ways (got the annual Autumn Cold a bit early: annoyingly delayed getting home from the Discworld Convention in the UK: the stove died). But the most annoying thing happened while we were still at Discworld. I got an email from the Google Webmaster end of things announcing that YoungWizards.com had been hacked — or so it seemed — and I was going to have to Do Something About It.

This situation becomes interesting in that Google’s own diagnostics were unable to tell me exactly what the hacking consisted of (except “spammy content”, but they weren’t able to show me so much as a snippet of it: just pointed at the root of the domain and suggested that the whole thing was compromised). Ah well. Doesn’t matter: to get rid of the dreaded “This site may have been hacked” notification, I’m going to have to get busy ripping things apart and putting them back together again. While running on tea and toast and antihistamines… but there’s not much I can do about that.

So. This gets interesting, because we have a number of different installations there — the main YW.com site (which was about to be changed from a Drupal install to a WordPress install, but that’s going to happen a whole lot faster now), the YW Discussion Forums, the Errantry Concordance’s wiki, and individual WP installs for Games Wizards Play and the interstitial works being branded together under the “Interim Errantry” label. All of these are going to have to have their database passwords changed and have other security measures taken. Whoopee. (In particular this is an annoyance because, while I was in the process of hand-porting the old Drupal site’s content into the new WP install, it wasn’t quite ready as yet. Well, never mind that: it’s going live today or tomorrow, and I’ll finish rejigging the URLs and so forth next week.

Anyway, this is just a warning to those of you who visit YoungWizards.com or its associated sites on occasion that for the next couple of days, any part of the domain may appear to be down or missing entirely. Don’t panic: everything will be back (and in some cases much nicer and shinier: the main YW.com site has been needing a makeover, and the new WP theme suits it very nicely as a sort of portal site for all things YW-ish).

Meanwhile, thanks for your patience while I get this sorted out. Normal service, as they say, will resume shortly.