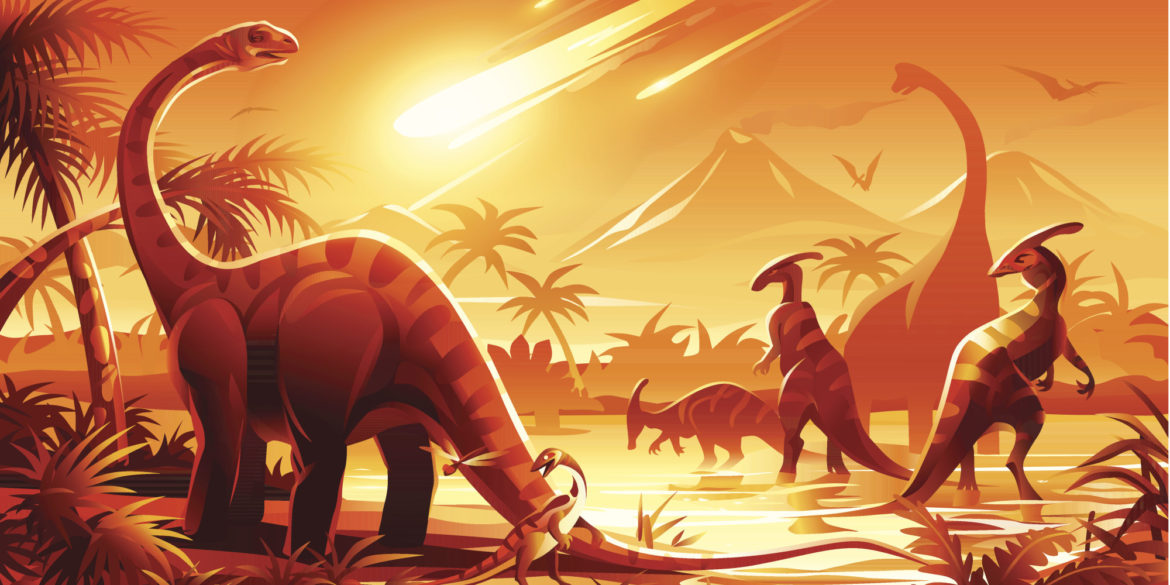 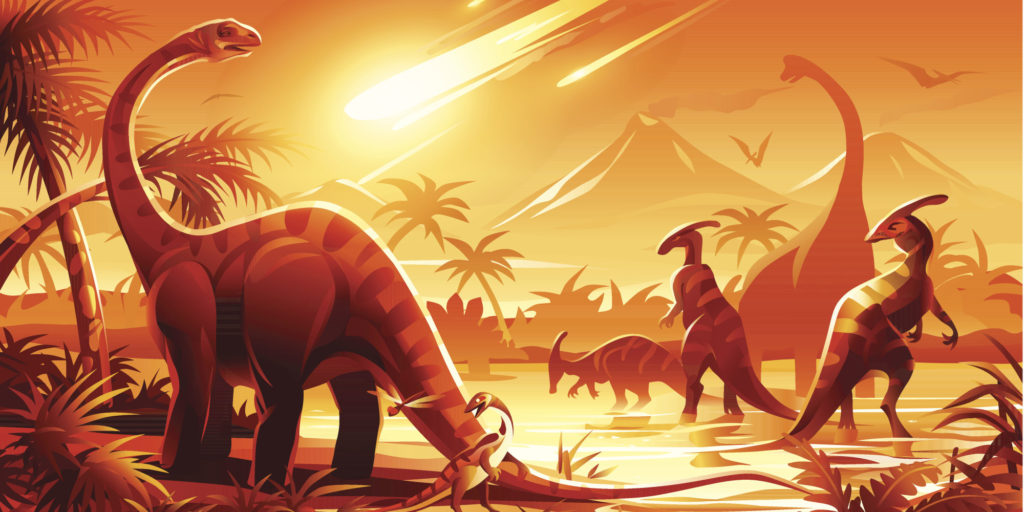 This last weekend has been spent reading, working on this and that, making a lot of waffles, and attempting to deal with some thorny issues, the least important of which has been “How on Earth did we eat that Valrhona chocolate syrup and not remember doing it?”

The most important of the issues, though, has been increasingly occupying my mind since the Hugo Award nominations came out a couple of days back.

I suspect that most writers don’t mind being nominated for awards. It’s happened to me every now and then: I still remember with considerable pleasure (even though I didn’t win) the crazed adrenaline rush that came with being nominated for the Campbell two years in a row.

Being nominated for a Hugo is something that’s not likely to happen to me in the near future — at the very least, for various logistical reasons. But now, with the circumstances surrounding this year’s Hugo nomination ballot, the thought that keeps recurring is this: “I am so, so, so, so, SO glad that this year I wasn’t in a position to be nominated for anything.”

This is because this year the Hugo Awards nomination system has been nastily and cynically gamed, much to the detriment of various people who deserved to be considered for the awards — and whose nominations are now more or less irrevocably tainted by the approbation of the bloc voters supporting one or another set of nomination “slates”.  Some writers were put on one or another of these slates without their knowledge or agreement, and are now horrified by the ugly situation they’re in.

The Book News page at the online version of the Telegraph has a roundup of the general / basic facts of the situation. Also, if you check the #HugoAwards tag on Twitter you will find plenty of links discussing what’s been going on.

As I said, while this has been unfolding I’ve been wondering what to say about it, and am not surprised that others (i.e., those less preoccupied with screenplay work and waffle irons) have been quicker off the mark and have summed up much of what I was thinking more gracefully or incisively than I can at the moment.  Most specifically, I’m very much on the same page as Elizabeth Bear, whose LJ posting speaks very clearly about the intersection between fandom and prodom and how this situation seems to her to affect it. (Also worth reading are Matthew David Surridge’s quite long but beautifully comprehensive reaction to being nominated via one of these slates and how he declined the nomination, and Sarah Chorn’s “lamentation”. Charlie Stross’s post about a publisher that no one’s ever heard of but which suddenly has nine Hugo nominations also makes interesting reading.)

Meanwhile, my only worthwhile contribution to these alarums and excursions is to say: I now and forever decline to be placed on any Hugo (or other) nomination slate, by anybody. If I get put on such a slate without my knowledge I will immediately decline any actual nomination that happens.

Nor will I ever vote for anyone or anything that achieves Hugo (or other) nomination via being put on such a slate. …And in company with many other potential Hugo nomination-voters this year, I can see a whole lot of “No Award” (or “No Vote”, I need to get clear on the detail…) votes being marked on my ballot in the near future.

One last thing: I think, finally, that what we’re hearing behind this ugly fooforaw is what Chuck Wendig memorably describes as “dinosaurs losing their collective dinosaur shit and waving their tiny ineffective arms at the coming meteors (and subsequent mammal survival party).“ And leaving their little proto-coproliths scattered all over the landscape, for good measure.

Well, this too shall pass. And this particular batch of dinosaurs, no one will miss.

For Easter: okay, this is a little unusual