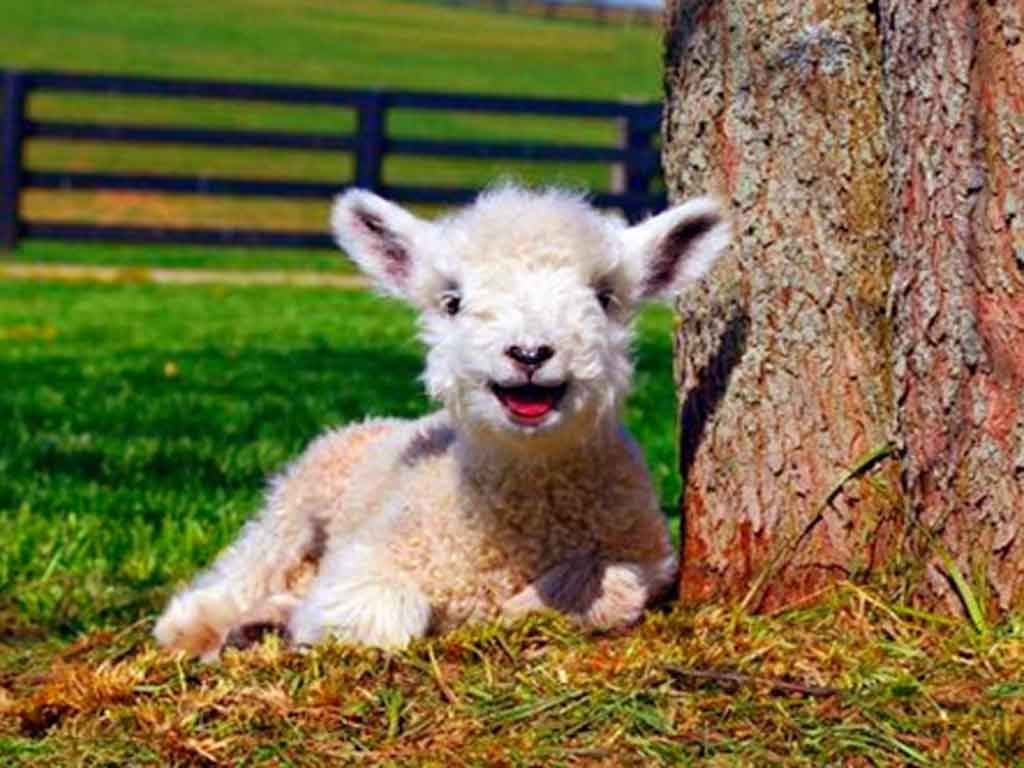 The weather has been utter crap and yet another of this year’s named storms is passing over Ireland. Yet today it is nonetheless Spring. And needless to say, outside this blessed isle, the concept is causing some confusion.

From our Icelandic correspondent:

@ickle_tayto @dduane where the fuck can you count February as spring??
What kind of insane optimism??
No Love.
Iceland.
(-5°C this morn)

Well, Iceland’s calendar isn’t under my control (any more than the temperature: sorry Bjorn). Yet nonetheless it’s spring in Ireland.

This is because the first week of this month contains one of the great Cross-Quarter Days of the ancient Celtic calendar, Imbolc. (Cross-quarter days fall between a given solstice or equinox and the next solstice or equinox due along.) If you’re being super-accurate about the calculation, the day will wiggle around a little from year to year as the date and hour of the solstice in front of it and the equinox to come after it do the same. This year, for example, the “hard date” for Imbolc is February 4th. On that day the light of the Sun at dawn will pierce the inner chamber of the passage grave at the Mound of the Hostages at the Hill of Tara, illustrating that even as far back as Neolithic times, people felt the date was important. …But the “civil date” for Imbolc is February 1, making this the first day of Spring.

(The cross-quarter system, btw, explains why the summer solstice — usually around June 21 — is referred to colloquially as “Midsummer’s Day”. By the old calendar, the first day of Summer is the cross-quarter feast of Beltain / Beltane on May 1, and by the third week in June, summer’s already well finished with i-cumen in and is in fact half done.)

Imbolc is often thought of primarily as a lambing festival: the Gaeilge i mBolg more or less means “in the belly” and refers not just to the filling udders of the sheep but the bellies of sheep about to give birth. Those of our neighbors who practice artificial insemination on their flocks seem mostly to time the process to have the lambs pop out around now — either out of hard practical experience that this is the earliest that it’s safe to have your sheep lambing, or a feeling that maybe the ancients knew what they were up to, or possibly both.

The other big issue around here on this day is that February 1 is the feast day of St. Brigid — a.k.a. (before the Church got at her and attempted to make her safe. Good luck with that…) the great triune Celtic goddess Brigid* of the Fires — the queen of inspiration, poetic eloquence, and craftsmanship, patroness of poets, smiths and healers, and a fertility goddess on the side. (The Newgrange.com Imbolc page has some more about her and her relationship with the Saint.) Scholars have gone back and forth for a while whether the Goddess had any direct, specific connection with Spring herself. You could make a case, I suppose, for connecting her with other maiden goddesses like Persephone who have a springtime connection, and with Artemis, who though resolutely virginal was also the protectress of childbirth and all newborn and young things. Anyway, today’s Brigid’s day as well.

A final thought: over the past couple of days it’s been brought to my attention all over again that the increasing light and the days getting longer — always something really welcome at this latitude– are very much part of the business of Imbolc. The birds have started singing again, just now: rather hesitantly in some cases. …Though not all. The robin who sat outside the living room window yesterday was very much singing the Robinesque version of MINE, ALL THIS IS MINE, I AM A STUD, STAY OUT OF HERE BOYS OR I’LL KILL YOU, COME AND GET IT LADIES, I’VE GOT WHAT YOU WANT RIGHT HERE. Ah, the sweet innocent music of springtime. …Not.

*Also spelled Brigit, Brighid, Bride, Bridget, Bridgit, Brighde, and Bríd, and probably a bunch of other ways as well. Orthography: it’s a bitch.

Thread. Because, seriously... this guy. Just amazing, for *many* wildly-assorted values of the word.

By-election day in #TivertonandHoniton , so let me tell about their former MP, who was once one of the most famous people in England, a national hero, a disgraced fraudster, and an astonishingly accomplished piratical maniac.

He had quite a life.

He lived long enough to be photographed, and died aged 84 during surgery.

He is buried in Westminster Abbey, a location which means, unlike Nelson, not a single pigeon gets to shit on him.

And to this day the Chilean Navy holds an annual wreath-laying ceremony at his grave.

“Death to dictator!
We don’t want the Islamic Republic!”

Protesters were out in #Tehran tonight to make their voices heard.