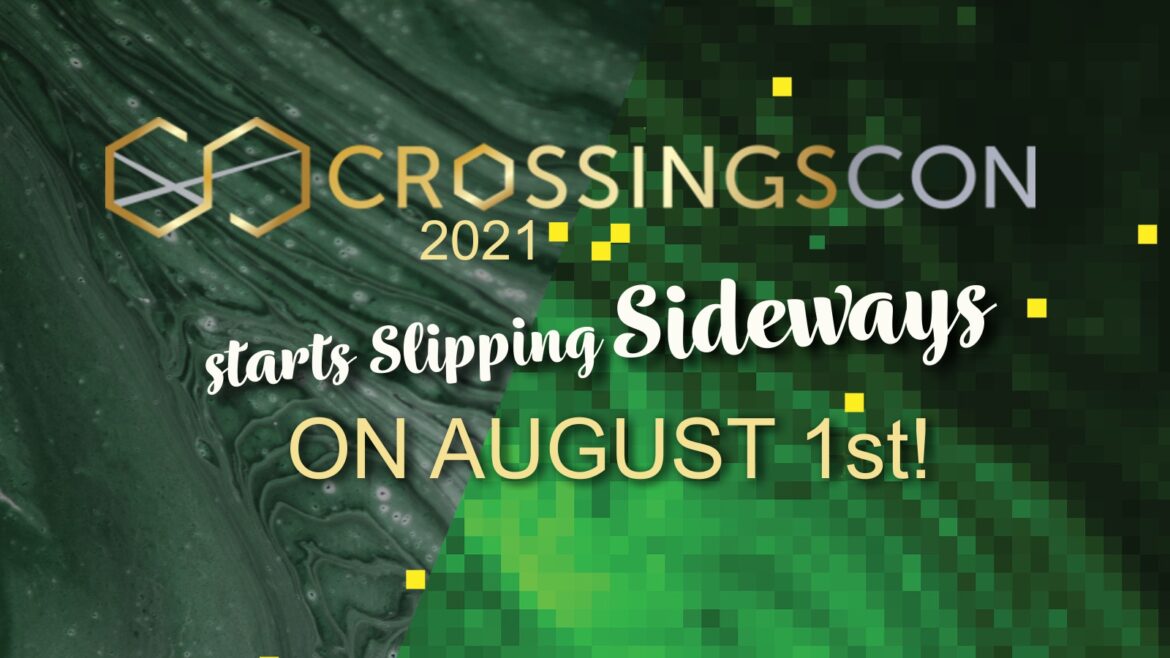 When the CrossingsCon committee initially started planning for the next CrossingsCon in 2021, nobody involved with the event would have been likely to have any real sense of what lay ahead of us starting early in 2020. What eventually became plain, though, was that the original plans for a physical return to Montréal in 2021 were going to have to be reworked.

This has happened, and CrossingsCon has slipped sideways into the online world for our scheduled get-together. The convention will be held in online space at Gather.town,  with new expanded dates, and a significantly expanded guest list!

CrossingsCon 2021 will be held on August 1-8 of 2021. Joining DD on the Guest of Honor roster will be a truly star-studded crowd of writers including Ursula Vernon, Jessica Day George, C. B. Lee, Catherynne M. Valente, and Megan Whalen Turner.

DD says, “Despite the changes in our venue, I’m so looking forward to going forward with the convention and helping to keep the CrossingsCon tradition going… while having the chance to meet even more people at the event than (possibly) could have made it when we were strictly physical. We’re going to have a blast!”

For more details on how to attend, visit the CrossingsCon.org FAQ page and information hub! 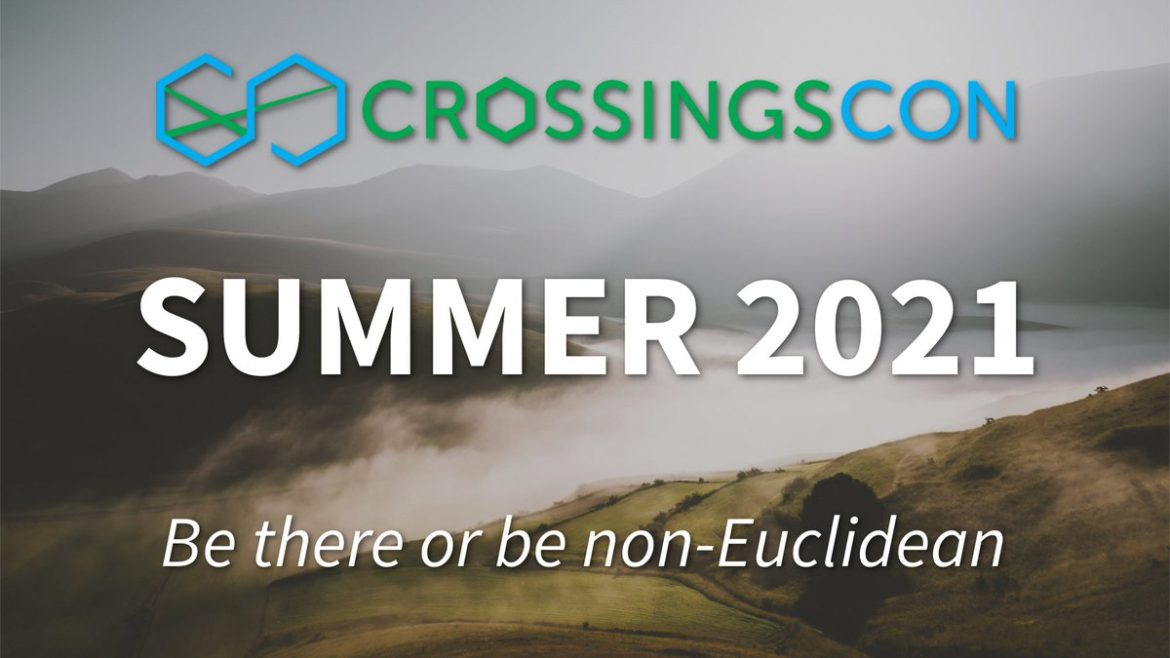 A lot of you will know that 2019 was kind of a busy year for me. Unquestionably one of the most fun things to happen during the year was CrossingsCon, the Young Wizards and adjacent-media convention in Canada — specifically, in Montréal, Québec. I had a fabulous time there (which frankly is only to be expected when people go out of their way to throw you a con…), and it left me immediately looking forward to the announcement of the next one.

It’s my great pleasure to tell you that we’ve reached that point in time. CrossingsCon 2021 will be held on August 6-8 of 2021, in Montréal! And the convention will take place in its previous (and extremely hospitable) venue, the DoubleTree by Hilton Montréal. (I have to say I’ve rarely been fonder of a convention hotel: perfectly located and surrounded by places to get good food in all kinds of price ranges.)

I am so looking forward to getting back over there and hanging out with one of the most affable and effective convention committees one could hope to meet… as well as all the other fabulous people, attendees and guests, who’ll be in attendance as well.

Convention registration is now open! All you need to do to get your badge is stop by the CC2021 website’s registration page.

I look forward to seeing as many of you as can make it to Montréal!