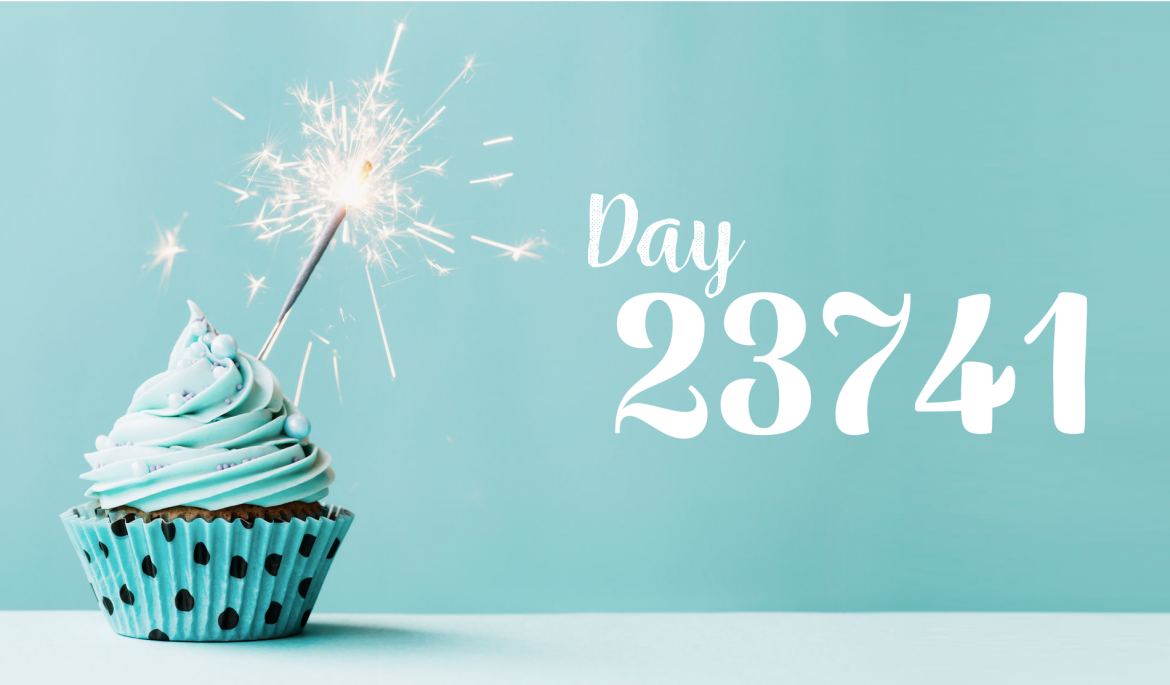 I sat doing some computer stuff over the first mug of tea today and found myself wondering: 65 years. How many days is that?

And of course there’s a web page to tell you. 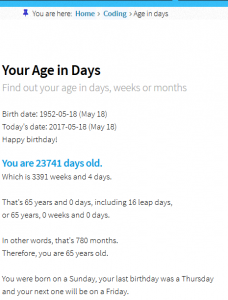 So, the usual question: Any plans?

Yeah, because there are always plans… but the day will be, relatively speaking, quiet. Which is fine, because generally I’m not much one for birthday parties (for me, anyway). At age nine, I think it was, I had one of those episodes that seem surprisingly commonplace to those of us who were the Strange Looking Smartass Weird Kid in their class at school. Clueless though well-intentioned parent insists on throwing birthday party for unenthusiastic child, invitations are sent, big buildup ensues, and on the day no one shows up; and afterwards, the person whose party “failed to launch” largely goes off the concept. I wouldn’t say I was exactly scarred for life, but the subject aches a bit when picked up for examination… so as regards further parties, as we say over here, I’m “not fussed.”

(Other people’s birthday parties, now, that’s a different story. One of those, earlier this year, is where I had the Karaoke Incident that laid me up for the guts of two months with a torn right external oblique. And you know what? Now that my back feels better again, I do not regret it. It was the best rendition of “New York, New York” I have ever produced, bar none. It was like shower singing, but with a backup group and kick dancers and a roomful of applause at the end. So what if the dramatic drop-to-your-knee-with-the-mike-in-the-air finish went colossally wrong?  Some things are worth a little pain. [“The falling over part?” said the birthday boy’s brother after the fact. “We thought that was part of it!” 🙂 Such a diplomat.])

Anyway. What today looks like for me, for those of you who’re curious:

All day: Trying to avoid the US political news. Trying SO HARD. Probably failing. (…And hearing in my head again and again Plato’s line: “The fate of good men who are indifferent to public affairs is to be ruled by evil men.”)

15:00-20:00 probably: Go to local shopping town and do errands. Grocery shopping, etc. (The high point of this: pick up multiple bags of The Really Good Lithuanian Bread Flour. Jeez but I am so glad we can get this flour here: it’s fabulous beyond belief. I finally got around to putting up the recipe for the basic white loaf we make with this stuff at EuropeanCuisines.com: it’s over here.)  Then stop at local pub/restaurant bringing samples of Peter’s new vegetarian (Vegan in fact) chili recipe. (They’re looking to add some more vegetarian options to their menu, which can only be a good thing.) Have wine. Doubtless get given cake with a sparkler in it.

While there, leverage the pub’s broadband (which is way better than ours…) and gloat in a demure way over the goodies now available to one just turned 65. (It’ll be another year before I’m qualified for the Irish Free Travel Scheme for seniors, but that’s okay. I can wait.) (Note to self: check out what has to be done at the DB and SBB ends of this issue. If someone offers me a discount to travel on an ICE train or one of the Swiss Pendolinos, you better believe I’ll take it.)

And also: answer all the HB wishes, which are already coming in. ALL of them. Because, you guys? You are my party. You didn’t wait to be invited. You just showed up. And you are who I work for, so it’s great to have a chance to thank you. 🙂

Afterwards: Go home, watch the rest of the Doctor Who episodes piled up on the Sky box, and hang out with my honey. 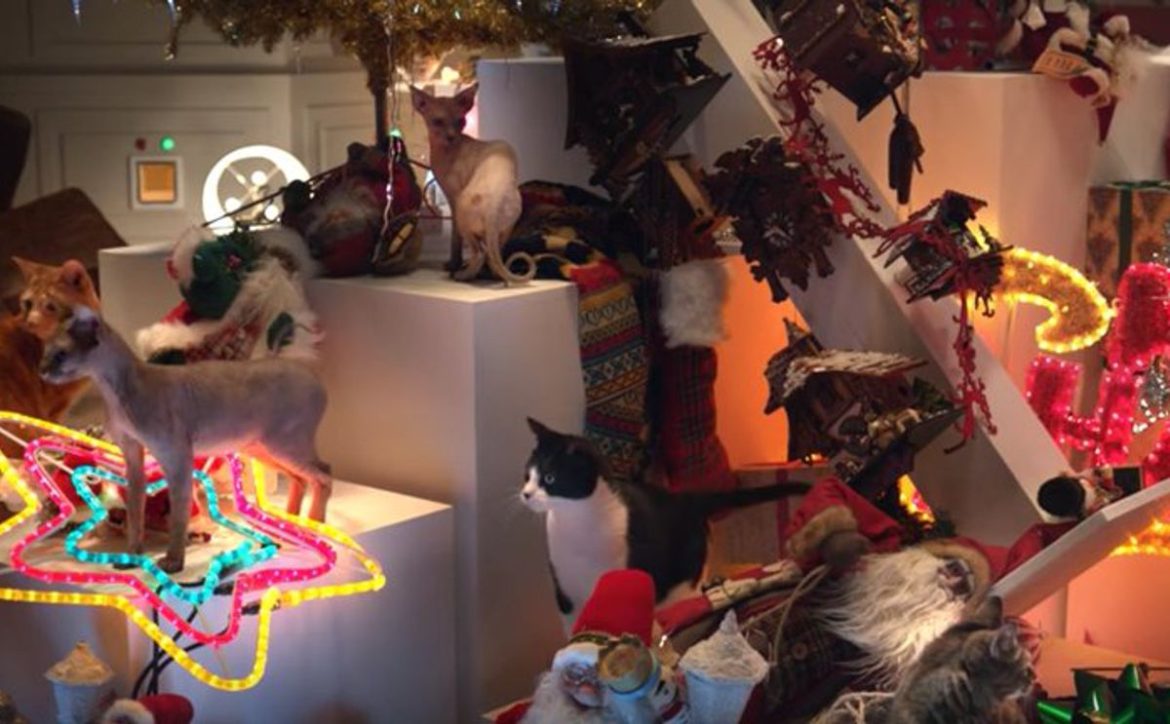 If you want evidence that direct action works here's an anecdote. At the clinic I escort at anti abortion protestors park together in a business lot behind the clinic. They us it to sync up before coming out en masse. We usually get 100+ people, no joke. 🧵