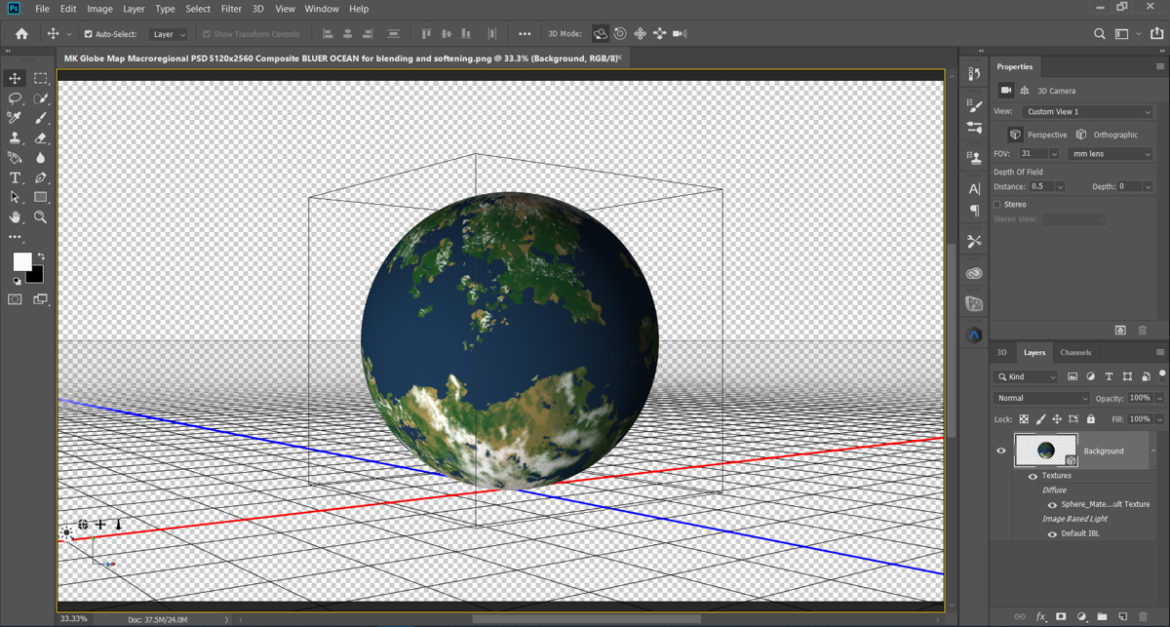 If you follow me on Twitter, you probably know that for the past couple of months I’ve been working (on and off) on the business of updating old legacy pen-and-ink maps made for the Middle Kingdoms universe. (The initial Twitter thread discussing this is here.)  For a while now I’ve really needed versions of these that are better suited for reproduction online, and in the ebook editions of the older works (and the new ones) we’ve been bringing out at the Ebooks Direct store.

That said: I’ve been in the (more or less usual) situation of knowing the general look I want to achieve, but not being any too sure how to achieve it. This has meant a lot of rummaging around online seeking resources that will help me get where I’m hoping to go.

It seemed like a good idea to gather together a list of ones I’ve found helpful, and ones that might be useful for other people who have the same kind of work in mind but might have different stylistic goals. My own maps are intended to be relatively modern in design, but other people possibly want to take more traditional or ornamental approaches. So some guides to resources aimed at producing those results will appear here too.

Please note that this list is still lacking some video tutorials that I have to go dredging through my browsing history to add in.

For map creation from scratch (specifically fantasy-map creation, but this would work for others too):

For projecting a whole map of a fantasy world onto a globe:

You can of course do this in Photoshop (3D > mesh from layer > Sphere), but lots of people don’t have that, don’t want it, or would prefer an online solution. This one isn’t too bad:

MapToGlobe.com — Put in your rectangular map (and bumpmap / heightmap if you have one), go through the options (lighting, axial tilt and so forth), and then turn the program loose. It will also create spinning-globe animations for you.

Forums and other similar resources:

Map / landmass brushes by JoshWorlds — Free and incredibly effective: I’ve been using these a lot. Josh has a couple of tutorials in using these: Tutorial part 1, part 2

The Underberg Ad: “Through the Night to the...