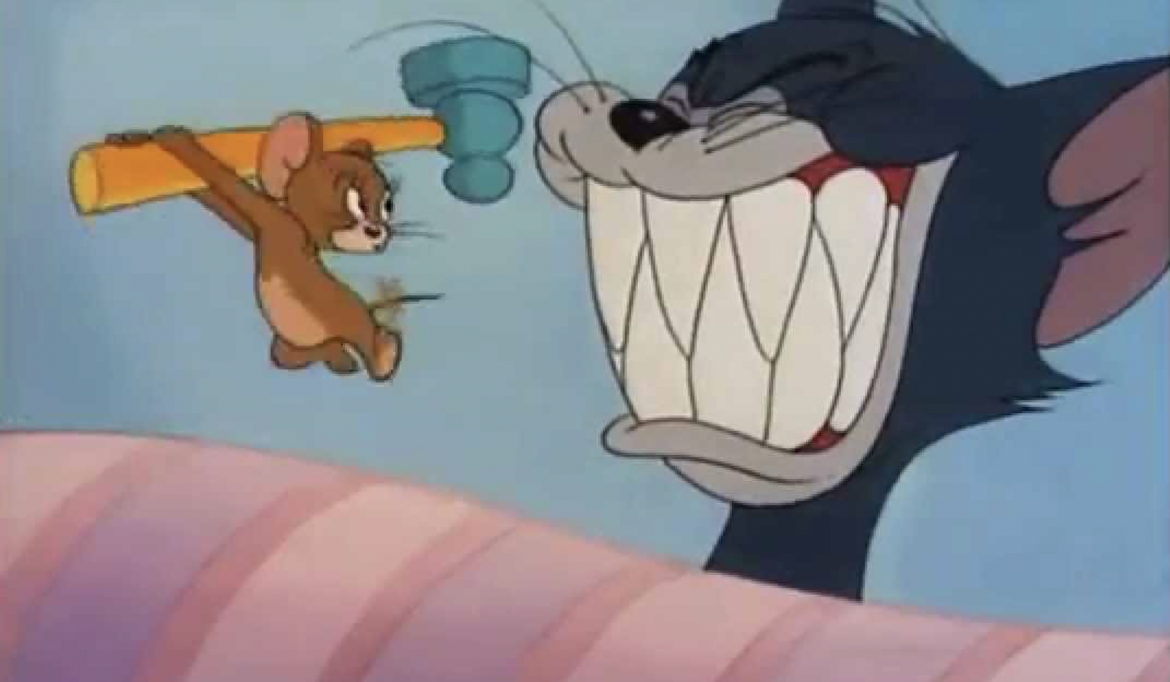 I was cleaning out my Gmail account a bit earlier today (because stuff does get piled up in there over time) and came across something… unusual.

Long long ago, before Google developed Google Drive, various people got clever and found ways to store larger-than-officially-permitted files inside Gmail by attaching them to mails using a specific tagging/uploading method. (Forgive me for being vague here but I no longer remember exactly how this particular hack worked; the brain cells once harboring that data are probably now full of Scrivener strategies or Sherlock fanfic.)

I found a bunch of such mails today and proceeded to delete them or empty them out into more modern forms of storage. But one of them brought me up short. It held a text file containing several fragments of a poem.

What really got my attention were the first couple of lines, because as I read them something went twang inside me like a plucked string, and an image sprang out to accompany the twang. If you write at all, you may know this drill. You reread a line, sometimes many years after it was set down, and some sensory cue, visual or auditory or taste- or touch- or smell-based, pops up to accompany it. For example: there are parts of Spock’s World I can’t now read without hearing the sounds pfttt, as of the firing of a pellet-firing air gun, and squawk, which was the sound of one of the pheasants Peter was targeting out the window of the castle-wall cottage we were renting in Scotland. (BTW, “no pheasants were harmed…”, as the saying goes: they could have cared less about the pellets — they just shook their feathers and rolled their eyes at Peter.)

Anyway. I read these two lines at the top of the file —

O, Hell is deep an’ Hell is dark
And Hell is full o’ mice…

…and immediately I was standing in the kitchen of our little cottage, about twenty years ago, and John M. Ford was there. Maybe not in the room: but somewhere in the neighborhood. He and his partner Elise Matthesen (who, as many of you know, goes by @LionessElise on Twitter) were visiting us. And somehow these verses had resulted — either during the visit or right after — and had been tucked away to be completed.

I date them as having been written between 2002 and 2005. It’s hard to be sure, due to the unusual way the file was stored. As for the subject matter? Ghu knows what brought it on. Outside of Mike’s normal superpower — which seemed to involve raising the “talent bar” in local space so that the people packed into that space with him got smarter/more creative than they usually were —  the local influences remain obscure. There’s no denying that I’ve written my share of animation, and like other animation writers working during the 1980s, my relationship with what would eventually become the Animators’ Guild was ambivalent. (This is secondary to its originally being an artists’ organization, not a writers’ one. But that’s all a long time ago now.)

All I can be sure of is that something during that visit, something mediated by Mike’s and Elise’s presence, got me thinking about the indignities inflicted on cartoon cats. All that was missing from the poem as it stood were a few lines. I finished them a couple of hours ago.

So now, here’s this. Just doggerel, to be sure. But won’t somebody think of the kitties?…

O, Hell is deep an’ Hell is dark
And Hell is full o’ mice:
They ha’ wee horns and wee barbed tails
An’ eyes o’ cockatrice;
The kitties bad who made them mad
While they were still on life
Now sairly pay by night and day
For contramuscine strife.

Wi’ wee barbed tridents poke they us,
The mousies o’ the damned:
Wi’ mickle anvils dropped on us
Our days and nights are crammed.
Wi’ mallets all they mousies come
An’ bang us i’ the head:
Wi’ ropes an’ rods an’ cattleprods
A sorry chase we’re led.

O, ilka morn and evenin’ too
We wail fra’ mousies’ whacksies,
And aye their sticks o’ dynamite
stuck up our wee poor jacksies.
An’ wha’ sad justice is there here
For a’ the meowin’ dead,
When we poor puss-cats only did
Wha’ some screenwriter said?

O curst be Local 839
o’ the MPSCG*,
Since we must writhe in pain condign
For their naughty sadistry:
May they run whinin’ through some Hell
Where kitties scratch and bite,
And so be paid i’ their own coin
For our own piteous plight. 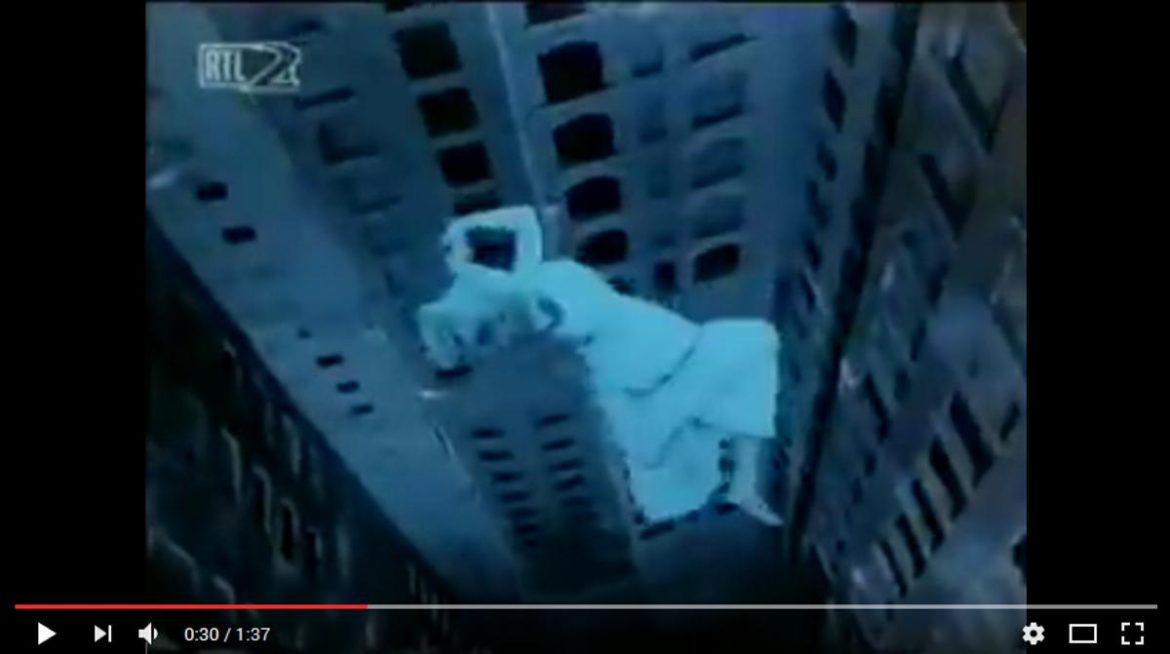 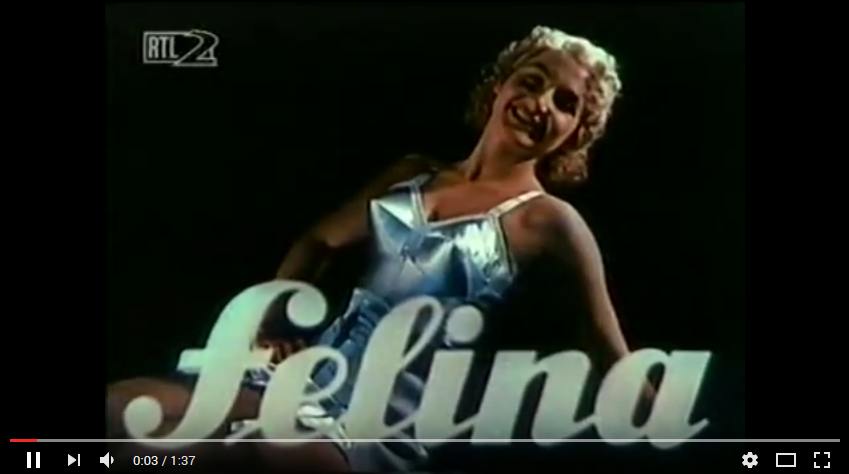