Just so that people know: Chris Meadows of TeleRead has kindly asked me to come be a guest on his podcast on July 25th, at 12 noon (US) Eastern time. We’ll chat about ebooks in general and the EU’s digital VAT craziness in particular, and of course about some other things having to do with ebook publication in my own universes (specifically at the Young Wizards end of things). And there’ll be prizes (you phone in with questions to qualify for these), and some discussion of other topics including (finally!) Young Wizards: Lifeboats. So be there or be square. (Or perhaps faintly rhomboidal if you prefer.) Chris’s post about the podcast at Telereads has the details. 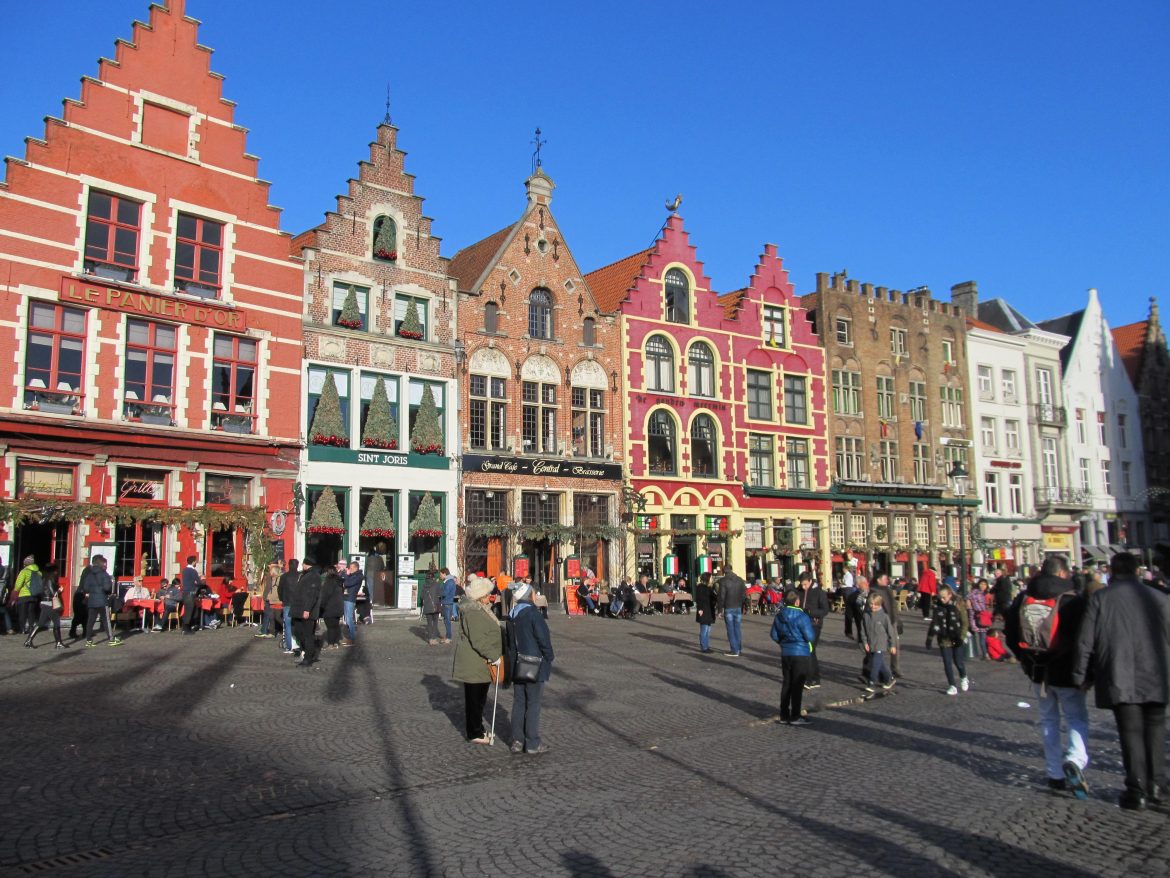 It is a gorgeous day here, sunny and fine…the blue sky being a harbinger (as is so often the case in this neighborhood) of chilly weather in Brugge later this week. No matter. Cold is better than mosquitoes. (Brugge, a well-canal’d city, called the Venice of the North by some, suffers cruelly from mosquitoes in the warm weather. The city sprays and does everything it can, but there’s always stagnant water somewhere.) I am working in a cafe on the Markt (nothing could induce me to tell you which one: you’d all be in here in a matter of minutes, for it’s just about the only one which does not employ the “trap-door spider” technique…more of this another time). (Except for Les Beiardiéres, which is another another story). (And I’ve probably mispelled the Bellringers’ Cafe’s name. My French spelling is not great. Never mind.) Anyhow, this is a good place. The place has been in the same family’s management for three generations now — okay, that’s a short time for this neighborhood, but never mind — and the family member who is “on watch” for this shift is eating his dinner (pasta and a glass of red wine) standing up at he sink behind the bar, while fielding calls on the portable phone. So everything’s under control.

Anyway, a question is on my mind, one which often comes up for me when I’m here. Why is it, in this home of some of the strongest beers in the world, that you hardly ever see anyone plastered?

Maybe I’m just too used to public drunkenness. God knows in New York, and in some parts of LA (which is scarier, in its way, since in LA the odds are better than even that the person is going to be driving shortly…), you see drunk people in the street. We get them in Dublin, though the highest concentrations of them by my observation would be in “stag/hen party” areas such as Temple Bar used to be. (There are other such areas in town now, and nothing would induce me to tell you their names, lest websearches make them more popular.) And usually these drunks have had eight or ten or twelve pints of something, to “keep up with” or otherwise impress their mates. The “something” is usually rated at about 5%. (You can tell, in Britain and Ireland, where the stakes lie. “STRONG IN ALCOHOL!” read the ads that are supposed to get you to ante up for the higher-priced imported beers. Meaning, “Value for money! Spend less, get more smashed!”)

But here in Brugge, the beers seem to start at sort of 7-8% and head north from there…to the delectation, and sometimes the confusion, mental and physical, of the visitors. (I remember walking down a small street near my present lodgings and, with Peter, “giving the wall” to a group of truly stocious British businessmen, who were in the aftermath of some meeting at what is now the Crowne Plaza, near the Burg. They came swaggering/staggering down the middle of the cobbled street, their ties flung over their shoulders, (collectively) twenty-four sheets to the wind; and as they went by, one of them muttered to his friends, “Boy, that lager is really sshomething… where can we get some more?” This suggested to those acquainted with Belgian beer that the poor guys had been drinking something with some serious heft to it, say a golden ale like Hoegaarden, and mistaking it for Heineken, or worse still, Bud. …The only possible comment: “Fffffffffeh.” They couldn’t tell the difference? SHEESH. It’s like not knowing dishwashing liquid from nitroglycerin.

But aside from that: the Belgians seem not to have this problem (and I’ve noted the same in parts of Germany and Switzerland), of being publicly plastered all over the landscape. People come into a bar or a cafe and have one, or two beers, or wow, even three… and go away in possession of themselves. Even late at night, you hear no Bacchanalian whooping in the streets such as you get all too used to in parts of the UK (the Midlands in particular) and some neighborhoods I can think of in London.

Is it just the cultural thing? That a lot of people here are taught from childhood not to
see booze as “forbidden fruit”, the thing you get to overindulge in once you hit legal age, but something partaken of with family, or over meals, not routinely or necessarily to excess — and then this tendency slops over into social drinking as well? Or is it the lack of “chucking-out time” at 11 PM or thereabouts, which in the UK and Ireland seems to function as a gun held to some people’s heads, “making” them order vast amounts of drink, and drink it all in half an hour, at which point they have to leave? …

It’s definitely not the price of beer here, anyway. Beer is cheaper here than it is in Dublin (due to the goverment not slamming nearly 40% tax on it. Or it might be more: I forget). And in the UK as well. (Don’t ask me what the tax rate is there, but it’s high enough.)

Maybe I’m just not out late at night in Brugge enough? Maybe. This book is distracting me. I look to the citizens of Brugge to enlighten me. (But out late at night or not, what can’t be hidden is the “result” of late night overdrinking, on the sidewalks. I’ve never seen it here, where I walk early in the morning…and I’ve seen it too often in New York, and in London, and in Dublin, where, early or late, the streetcleaning isn’t what it might be.)

Meanwhile, I’m going to finish my coffee and get out of here. Roshaun is getting crazy again: I don’t know what I’m going to do with that boy. I hate to kill my characters unless they give me cause. But he’s pushing it…. 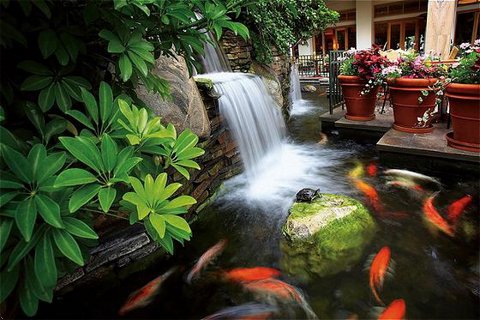 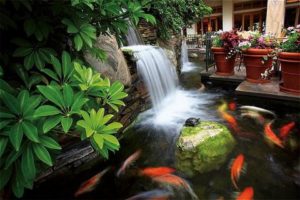 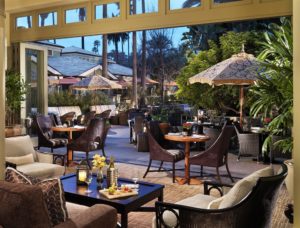