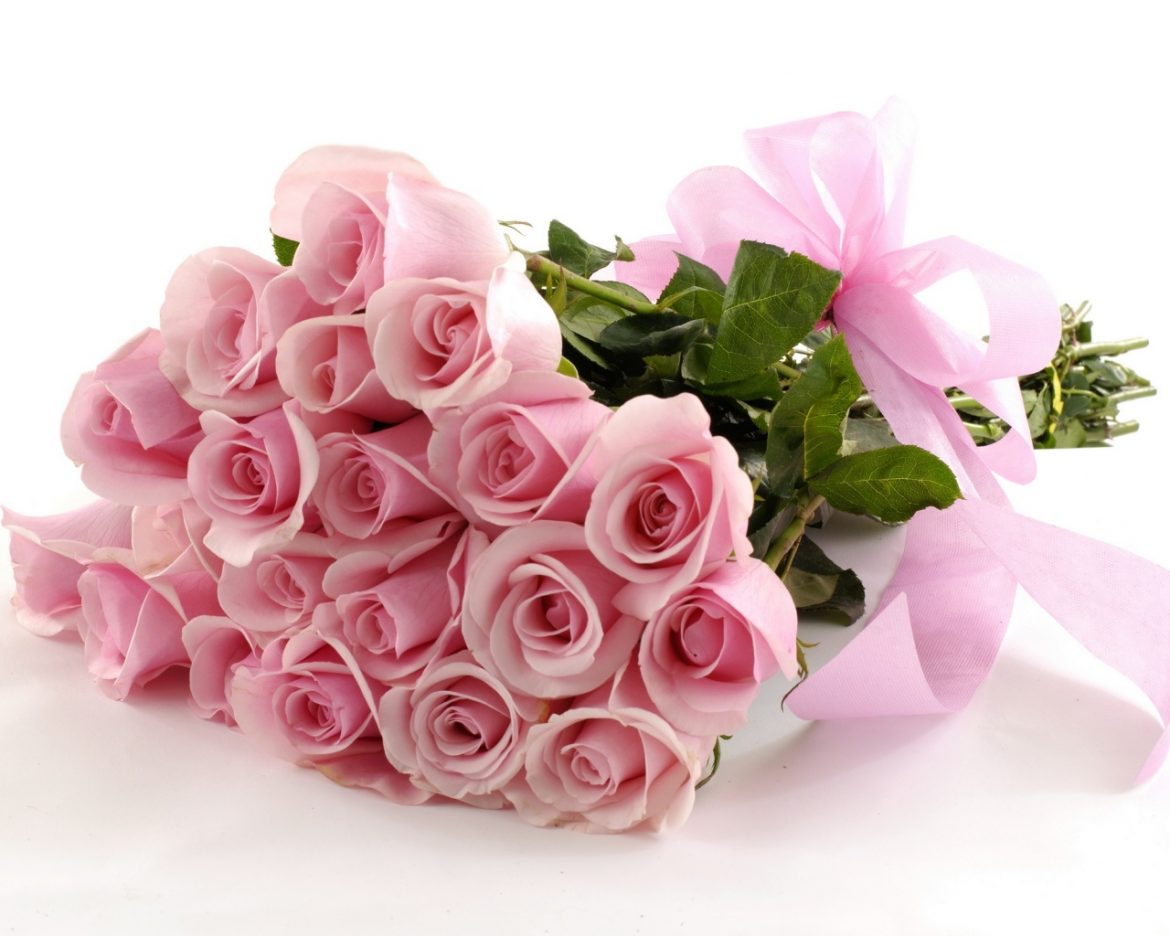 As some of you may have heard, this has been an unusual week in this corner of county Wicklow. At some point in the recent past, someone skimmed my bank card — whether during the pre-Christmas period or more recently, we’re still not sure. In the last few days, someone started playing around with a clone of the card, using it tentatively in a few Dublin-area locations. Then, having determined that the clone was workable, they immediately used it to empty the household joint account that Peter and I share.

I should say that I’m no stranger to identity theft, though it’s been a while since it happened, and that was in the literary mode. That set of events*, though it dragged on over a number of years, was  far less annoying. This… this feels more like discovering that someone’s not only broken into your house, but gone through your underwear drawer. And then you  sit up late into the night, trying to retrace your steps for the last three months, and thinking: That balky cash machine when you last went into Dublin for the six-weekly haircut, the one you had to try to get the card into a few times — was that actually a skimmer, and you weren’t just holding your card upside down, as you thought? If not that, then when? You’re always paranoid about covering up your PIN. When did you slip? Or…surely it can’t be one of the machines down in the shopping town — in places you trust? The local supermarket? The good friendly pub with the free wifi? Argh. ARGH. And how much other stuff were the skimmers  able to find out about me, us, every time they stuck their card in that damn machine? AUUUGH….

In the fifteen minutes or so after I discovered that the account was empty, and had the bank staff cancel my card… well, I was not a happy woman. But miserable turned quickly to the desire to Do Something Useful to solve the problem. So I did this and this.

And folks responded. I had no idea how many folks were going to say “WTF?!” and respond. You people, to be brief, ROCK. You rock very hard. Many of you chose to forego the offered discount (and said as much in the clear). Many others said you didn’t know I had an ebook store and were happy to find out, even if it had to be this way. There were tons of other kindly messages of support, on G+ and Twitter and elsewhere.

Can I just say THANK YOU?

Good. THANK YOU. You folks have made the difference, and the household problem is thoroughly solved. If you were contemplating a purchase, please note that there’s now no urgency about it at all at this end: please feel comfortable about standing down.  But, regardless,  thank you for being concerned. And of course, feel free to stop by the store over the next month or two and see what new things there might be.

I also want to thank — at the risk of starting to sound like a denizen of a runaway awards ceremony —  our online colleagues and friends and fellow writers who didn’t have to boost the signal personally, but did so, through your own blogs, and Tweeting, and even through listservs and such. You guys too rock (and though you should know it, you probably don’t spend your days thinking about it: you’re too busy writing). If you have a moment to update your posts to point back to this one so that people will know the situation’s now under control, please do so.

And to you, and all the others who shared or passed the message on, or stopped in and bought something, however large or small:

Thanks again. Those flowers up there? They’re for you. (And to the Swiss contingent: Merci vielmals: mwah, mwah, mwah.) Peter thanks you (he’ll be blogging about this in his own place shortly), and I thank you, and Mr. Goodman, the White Cat, thanks you. Mostly by demanding fish, but that’s how he rolls.

(…Oh, also: Some of you have let us know about formatting problems in one or another of the files you’ve downloaded, particularly the first chapter of Stealing the Elf-King’s Roses. Thanks for that: one thing we’ve been missing has been more comprehensive info about how our conversions have been working on devices besides the plain-vanilla Nooks and Kindles, and codes that produce no-problems text in some readers have been causing others to have conniptions. Our staff are compiling your notes and will be getting to work on the affected files in short order. If you notice a reading problem with a file, please use your download link to pick up another copy of it in four or five days and see if the problem has been solved.)

And well.. thanks again.

*The earlier ID-theft perp was a woman who knew Star Trek really well, and knew my works really well, and started going from convention to convention in the mid-80’s impersonating me, able to do so because up until that point very few of my books had my picture in them. Her impersonations of me stretched literally from sea to shining sea. I first heard about her setting up signing sessions for herself in Hawaii; she then had a flirtation with the East Coast before settling down in Omaha — I kid you not, at the Strategic Air Command base there: a vital part of her modus operandi was impersonating military personnel.

After a few years of her playing stay-one-jump-ahead with the MI people, fans finally caught her — in particular, fellow fanzine fans who knew I wasn’t living in the US any more; though the catching did involve some truly surreal scenes. One was the long phone conversation I had with USAF military intelligence officers while sitting on the stairs at Peter’s Mum’s house outside Belfast (and they were most confused about WhyTF they were calling Belfast). Another was when I heard from my Trek editors that the FBI had called the Pocket Books 1-800 sales number to find out whether I really existed, or was just one more figment of this woman’s imagination — her pseudonym, as she often told those she was scamming. Janet Kagan, God rest her, was also one of her “pseudonyms”.

…Short version of the rest of this story: a fellow fanzine-friend heard from a bookstore’s assistant manager in Omaha (also a fanzine person) who had a brush with the woman. She notified me: I notified the MI people: and though they were dubious about whether she’d still be on site when they arrived, they swooped and (much to their own surprise) caught her, and sent her away to do time in one of the five or six states where she’d been perpetrating identity thefts on both military personnel and civilians. When the MI folks picked her up, they found shopping bags full of fake ID and applications for more, including — the MI people told me later — a passport application on which in the “father’s name” field she had listed “Leonard Nimoy.” …All of which just goes to show you: don’t screw with the fans.

Fortunately this woman’s  antics  cost me nothing but repeated annoyance as I attended conventions where she’d previously passed through, and found people looking at me suspiciously, plainly wondering if this was actually the genuine Diane Duane, or whether another one might be along shortly. However, there are some hints of late that she might have finally gotten out of stir and started up her old game again. So if I do Google myself a lot, it’s mostly to find out if I’ve recently been somewhere that I wasn’t…

Not moving on yet.