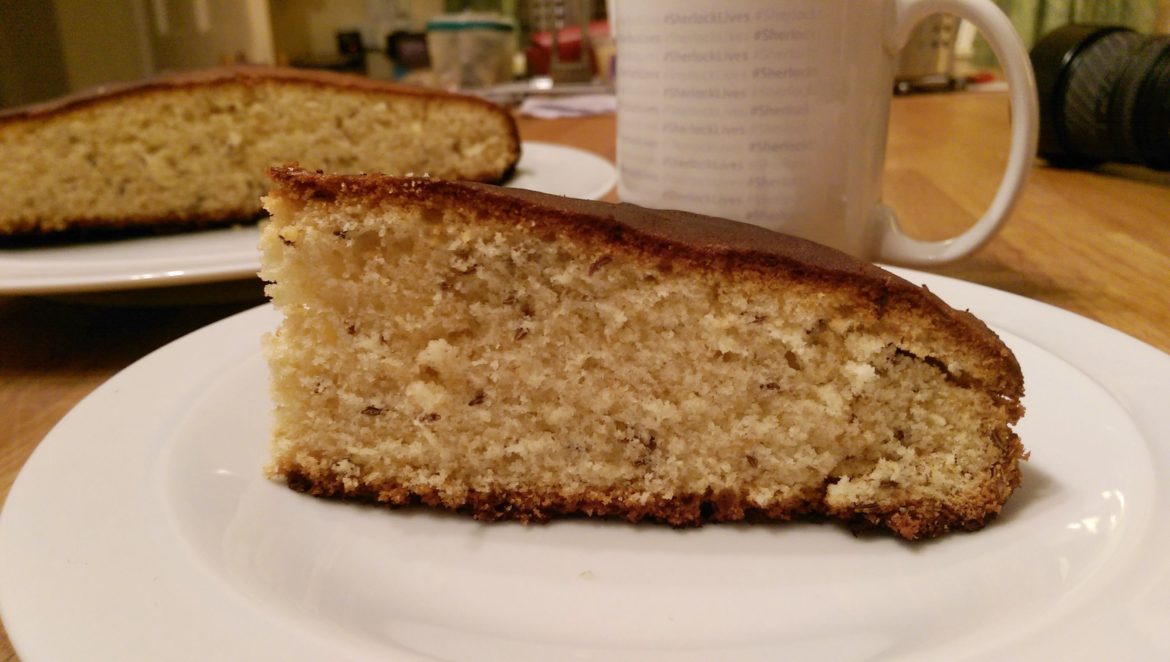 “[Bilbo] had a horrible thought that the cakes might run short, and then he — as the host: he knew his duty and stuck to it, however painful — he might have to go without.

“‘Come along in, and have some tea!’ he managed to say after taking a deep breath.

“‘A little beer would suit me better, if it is all the same to you, my good sir,’ said Balin with the white beard. ‘But I don’t mind some cake — seed-cake, if you have any.’

“‘Lots!’ Bilbo found himself answering, to his surprise; and he found himself scuttling off , too, to the cellar to fill a pint beer-mug, and then to a pantry to fetch two beautiful round seed-cakes which he had baked that afternoon for his after-supper morsel.”

And there you have it. Clue-finder and web-cutter, friend of bears and guest of eagles, Ringwinner, Luckwearer, Barrel-rider: Bilbo Baggins bakes, too. Here is the all-round Hero in potentia, waiting for the Call… but with one eye on the oven timer. (And the appetite obviously heroic, as well. Only a hobbit would consider two whole seedcakes “a morsel”.) …It’s been hanging about in British children’s literature for a while now, the seed cake. The appearance in The Hobbit is hardly the first one: seed cake turns up as comfort food often enough, sometimes in strange disguises (the reference in Winnie the Pooh to “crustimoney proseedcake” is one of these).

I woke up this morning (completely irrationally) with the yen for it and went to check what recipes were to be found.

There are quite a few out there in the Webby part of the world at the moment: apparently the cake is having a mini-renaissance due to people rereading The Hobbit in the wake of the film, or in prep for it. Now, we’ve had a recipe for something similar over at European Cuisines for a while now, but it’s more along toward the Irish-influenced “tea bread” end of the spectrum due to the chopped candied fruit in it. So I checked the classic recipe from Beeton, had a look at Delia and Nigel Slater, and then wandered about a little bit more (discovering along the line that we’re out of baking parchment [makes a note on the kitchen chalkboard]) and assessed a few others.

The recipe that looked best to me was this one over at the HobbitsSecondBreakfast site (now gone: link via the WayBack Machine). …And typically, once I started working with it I started to adjust it. The changes are fairly significant, so let’s change the title a bit to signal this.

Butter, and ideally line with buttered greaseproof paper / baking parchment (assuming you haven’t just discovered you’ve run out of the damn stuff) a one-pound loaf pan / tin. (ETA: For a more Bilbo-like result — specifically a round seedcake — give the same treatment to the bottom and sides of a 9-inch springform pan.)

Sift together (or just stir together, if you couldn’t be arsed) the flour, baking powder and salt.

Get out the electric mixer and cream together the softened butter and sugar until light and fluffy. (If you can’t wait that long, cream them together until you can no longer feel granularity in the mixture when a little is rubbed between finger and thumb. Do not do this so many times that people start suspecting you’re only testing the consistency because you really like eating just-butter-and-sugar.)

Add the eggs one at a time to this mixture and beat like crazy. Add the vanilla extract and lemon zest.

Slow the mixer down and add in the flour mixture tablespoonful by tablespoonful until about half of it is gone. Add the milk. Then continue slowly adding the rest of the flour. Don’t overbeat this. Just beat gently until combined.

Slow the mixer to a crawl and stir in the caraway (or other) seeds.

With a spatula, fill the loaf pan / loaf tin / springform pan  with the mixture. Smooth the top a little. Use a knife to draw a line down the center the long way. (This really does work a little the way it does with bread, to make a path-of-least-resistance for the cake to rise along.)

Bake a seedcake in a loaf pan for 50 minutes: a seedcake in a springform for 35 minutes. Test for doneness. (A skewer should come up almost entirely dry. A few crumbs sticking to it are OK.)

When done, remove the cake and let it sit in the tin for another ten minutes. 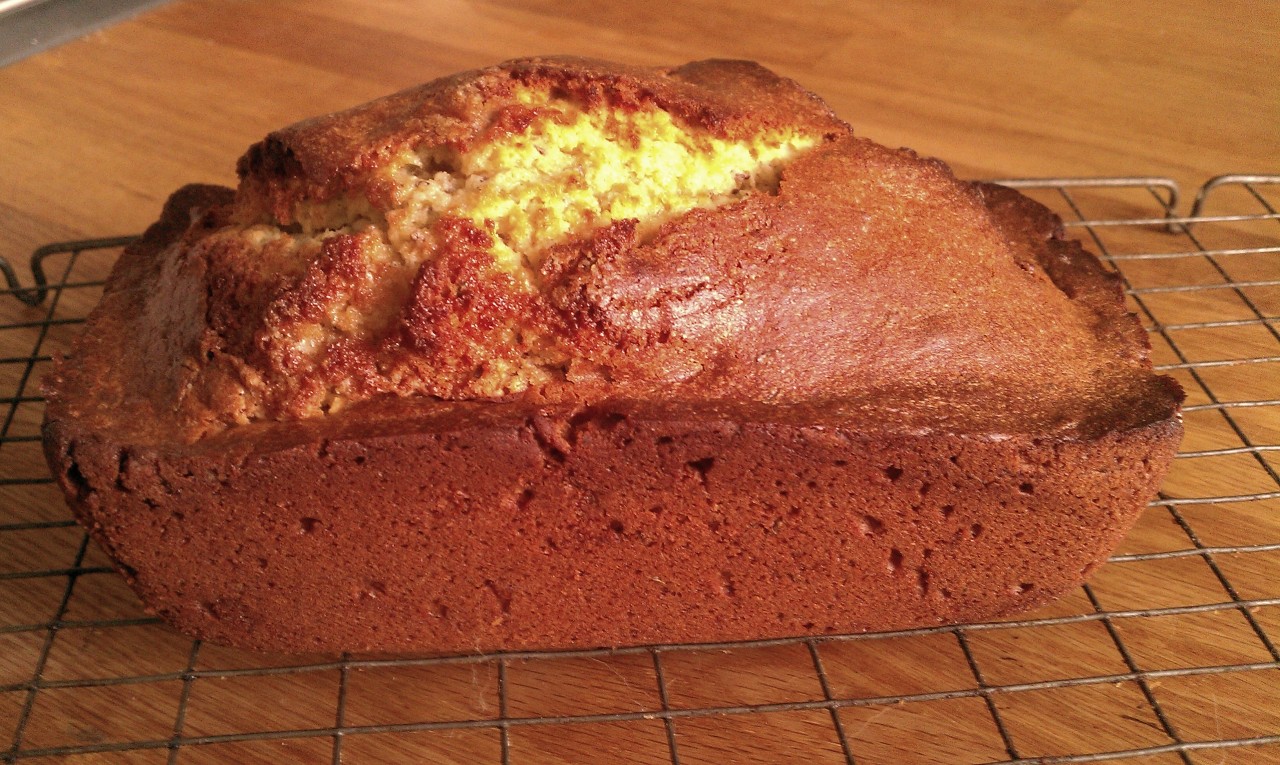 Then remove it and stand on a wire rack to cool.

Slice and serve. This toasts brilliantly, by the way. Be careful of toasting temperatures, as the sugar makes it likely to scorch if the temperature’s too high. 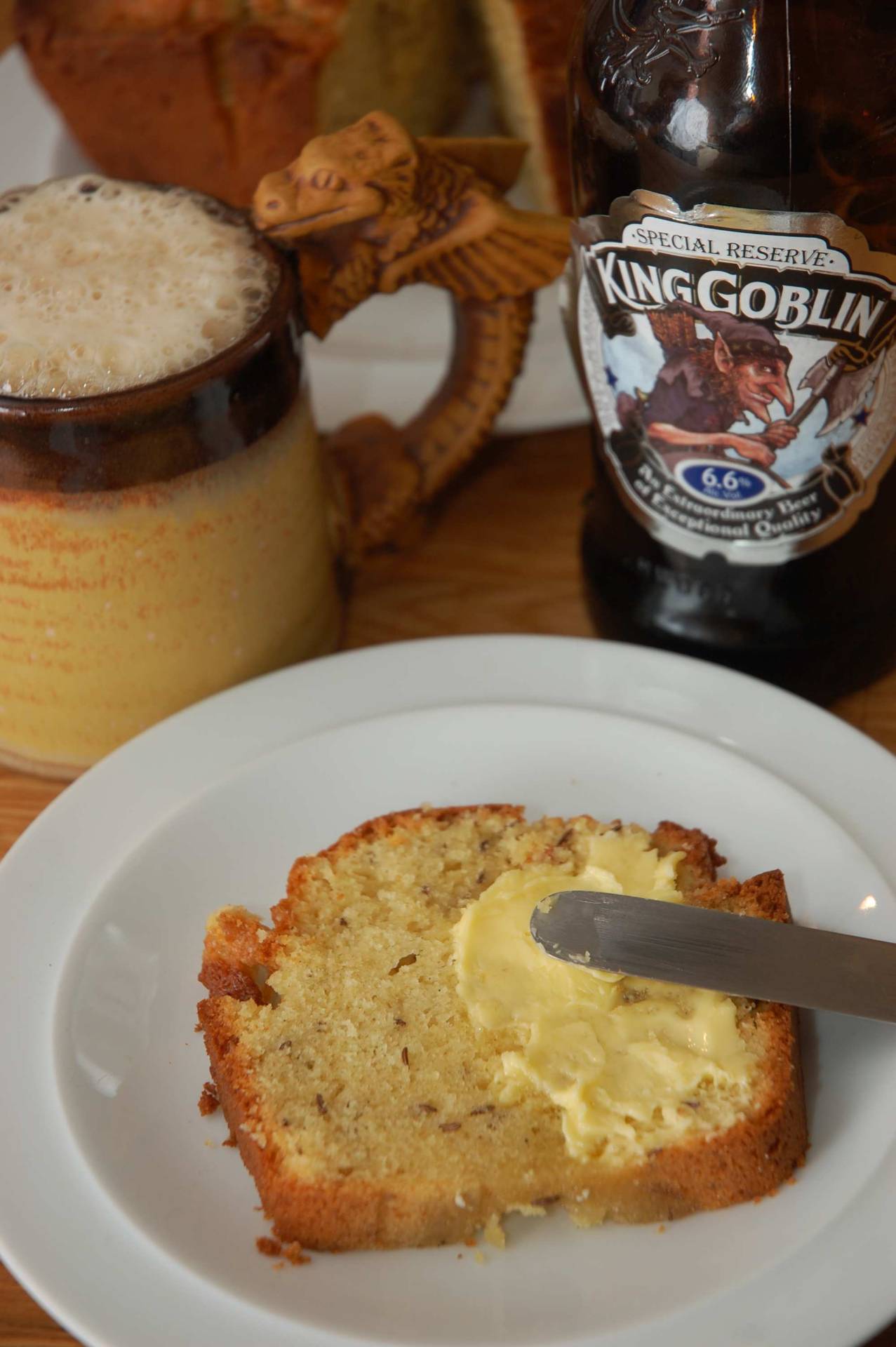