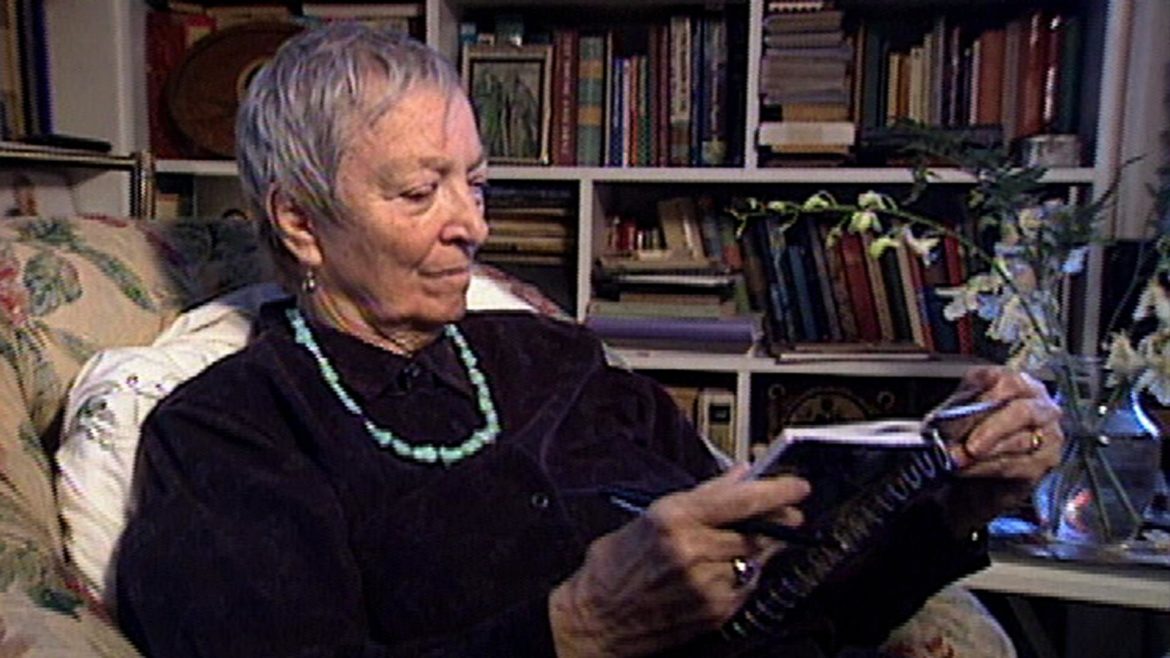 And so, to my great sorrow, passes one of the most senior, and certainly one of the most beloved, of YA fantasy writers: one of the first of us to break out, over the course of years, into worldwide fame, and to general agreement that she “wasn’t just writing kid stuff”.

She was a gifted and powerfully imaginative writer with a graceful style. Unquestionably she was an influence on me, though perhaps not in the way people might think. I read her first few books, and while in a general way I liked what she was doing, I had personal niggles about the way she was doing it. Certainly there were things about A Wrinkle in Time and A Swiftly Tilting Planet that made me think, Hmmm… I’m not so sure about this. If I was going to do something of this sort, I’d do it this way  (…there you have it in a phrase, the eternal/internal certainty that they have it right of writers everywhere…) — and the result, somewhat later, was So You Want to Be a Wizard.

Plainly the general similarity in themes between SYWTBAW and L’Engle’s early work has been noticed, for our books do often enough get mentioned in the same breath. It’s a development that would have astounded me if I’d known about it when I first met her. That was twenty-some years ago, when my first editor at Delacorte (where SYW… debuted) took me to a party that was being thrown by the publisher in Madeleine’s honor.  We had a few moments to sit down and chat, after we were introduced, and I went into a strange sort of shock/horror after a few minutes when she said to me, “By the way, I read your new one.  I liked it very much. What’s the next one about? When are we going to see it?”

The shock/horror was, I now think (a) because no new writer really expects one of the greats to say something like that to them, no matter how you may daydream about it:  (b) because up until that point I had given the idea no consideration whatsoever.  Srsly.  If there are now eight-going-on-nine books in the Young Wizards series, I think we can all blame L’Engle, because I went home to Philly that night thinking “Hmmmm….”, and had a long, long look toward the Great South Bay and the Atlantic past the Jersey wetlands as the Metroliner headed south. Deep Wizardry, surely, has L’Engle’s shadow lying long over it. I will very much miss the sense that the woman who cast it is still just over the horizon, still working.

..But if life, and life after, have gone the way she expected… she still is.  (sigh) Take care, cousin. See you later.

A note in passing: for those hunting cheap flights in Europe