Of Martians and mashed potatoes 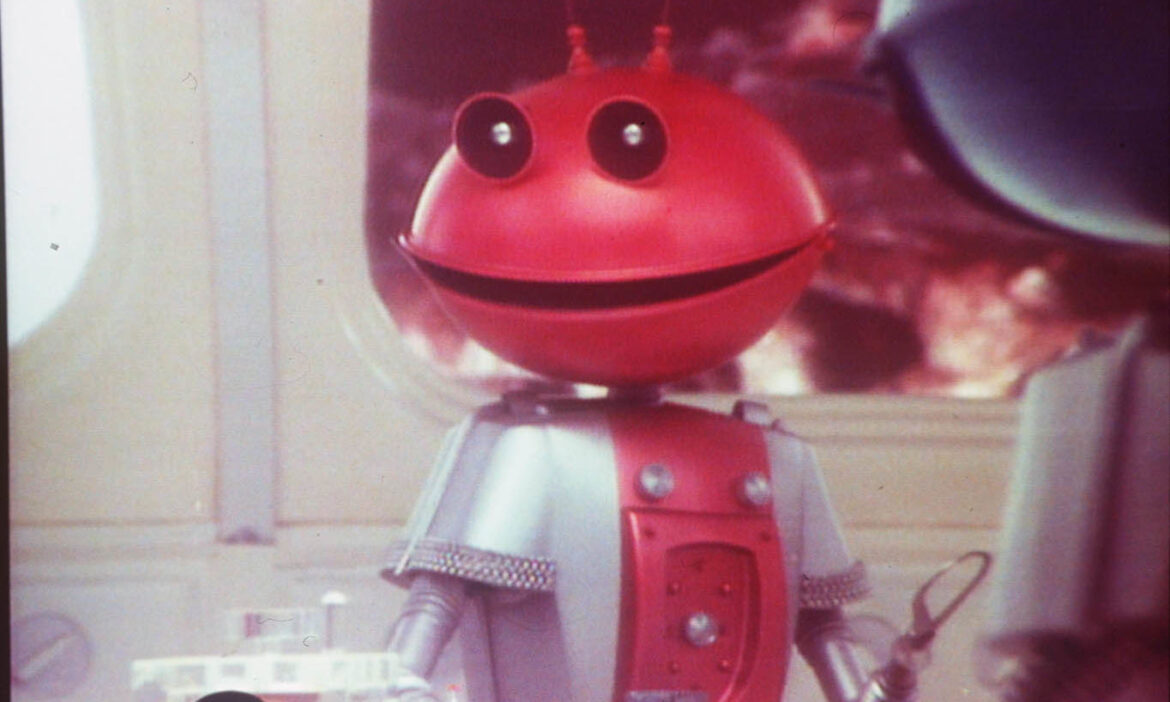 Apropos of absolutely nothing (except that I want to know where I put this in a couple of weeks, and my bookmark files are beyond congested at the moment):

A comparison of US instant mashed potatoes at Bad Ingredients. (Don’t even ask about Irish instant mashed potatoes. There is only an imported UK brand called Smash ((originally made by Cadburys, and now owned by Knorr, I believe)) that turns out a result exactly mirroring the texture of wallpaper paste. Here in the land of Real Potatoes, Smash is mostly famous for its silly ‘70’s commercials featuring Martians mocking the food habits of those primitive Earthlings; apparently British viewers once voted these the best TV commercials of all time.) Disclaimer: I have sometimes brought home the “Potato Buds” brand for use when I can’t be bothered to boil the real thing. But this would be rare, and a box of Potato Buds would normally last me 3–6 months. That last brand they describe, though? Wow. Anybody know anyplace in New York that carries those?

Never mind. Here’s a compendium of the Smash commercials. (The first one doesn’t have the Martians: the rest do.)

I Am (Spartacus) Joe Six-Pack

The Case of the Clandestine Cephalopod

In the Handicrafts Dep't: Knit Your Own "Python/Holy...

Note to self: about the bats…