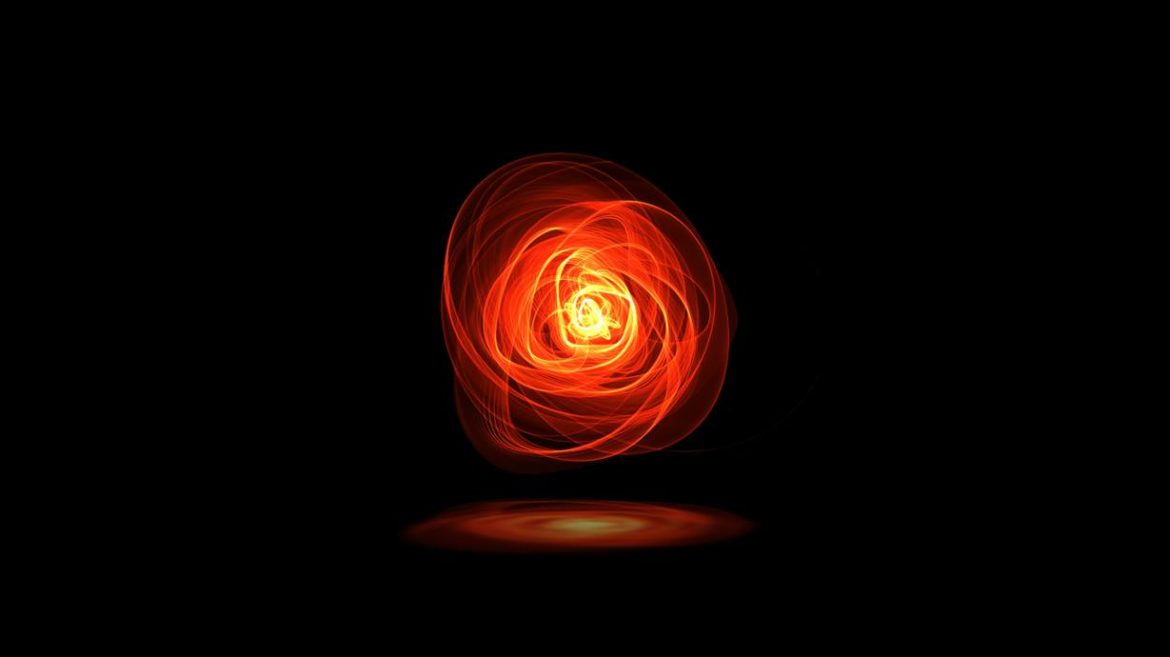 Teenage wizards Nita Callahan and Kit Rodriguez have been working the New York suburbs for nearly thirty years now, through nine novels’ worth of adventures. As the dawn of their fourth decade in print draws near, the long-planned updating of the Young Wizards series continues with the Ebooks Direct release of the fifth novel in the series: The Wizard’s Dilemma.

Dilemma, like So You Want to Be a Wizard (book 1 of the Young Wizards series), Deep Wizardry (book 2),  High Wizardry (book 3) and A Wizard Abroad (book 4), now appears in a New Millennium Edition that’s been edited and updated for the present century.

You can find out more about the update project as a whole here. All nine books will be updated by the end of 1Q of 2013, and all brought into alignment with the new (2008-2011-based) timeline.

For the first time ever, friends and wizardly partners Nita and Kit seem to be having trouble communicating. They argue over a spell to clean up the pollution in part of New York’s Great South Bay, and from that point on, they can’t seem to connect on anything. Is it adolescence that’s tearing them apart or something more profound?

Nita breaks away from Kit to work on her own for a while — and then is jolted by a terrible and unexpected blow as her mother falls ill and is rushed into the hospital.

What’s even more horrifying for Nita than the mere fact of her mother’s illness is the possibility that nothing — not surgery, not even wizardry — will be able to keep her mom alive.

But Nita refuses to let her mother go down without a fight. Soon she’s on a mission to seek her mom’s cure: a journey that takes her across universes, and out of them, to the only place where she can learn the skills that may help her save her mother’s life.

What she doesn’t foresee is the terrible way in which this journey will once again bring her face-to-face with the Lone Power, the source of all death in the universe. That Power has been Nita’s worst enemy since she first started her practice of wizardry. Now, though, the Lone One and the bargain It offers her may be her mother’s only hope….

“A harrowing but triumphant affirmation of the power of the human spirit. Powerful and satisfying on many levels.” (Kirkus Reviews: starred review)

“A gripping and dynamic fantasy.” (VOYA)

I asked my son to help clean the kitchen and when I said the ghee should be stored by keeping it cool, got this: