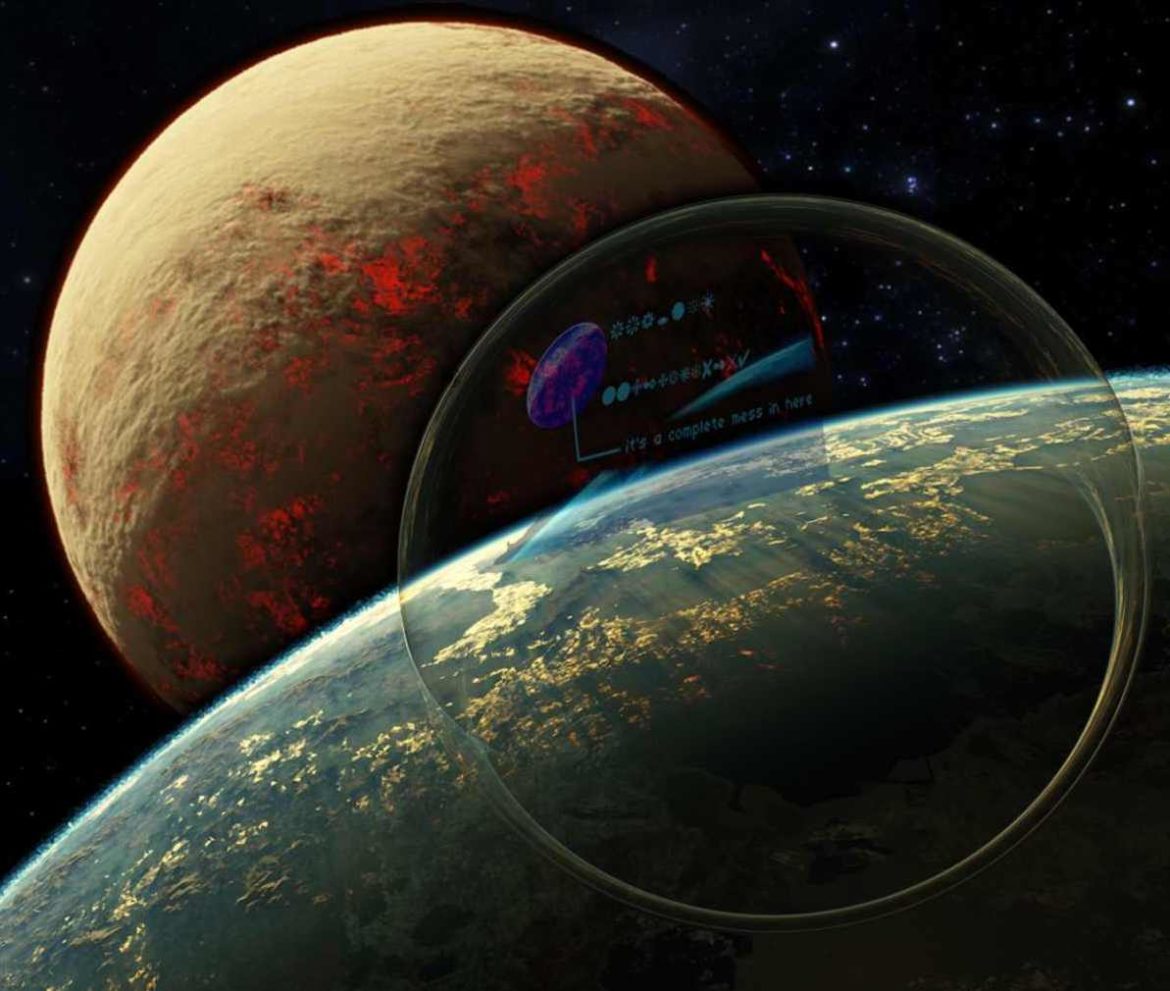 ETA: Young Wizards: Lifeboats is out! Click here for its page at the Ebooks Direct store.

The standalone ebook edition of YW: Lifeboats will be available only at Ebooks Direct. A compendium volume, including Lifeboats and its two companion novellas, will be published in both print and ebook formats at Amazon.com in mid-September 2015.