Bye Bye Birdie…?
I’m on Mastodon
On becoming a Star Trek novelist
CrossingsCon 2022
Today’s bit of #YoungWizardsMeta
Good trouble
Fanfic Rye Bagels
At last: the New Millennium “SO YOU WANT...
Thirty-five years
Newark
Quiche Lorraine
Available again: Signed Books Direct!
Of The Time There Was Only One Bed
Now at Amazon in paperback and Kindle ebook:...
Parmesan Biscuit Recipes
Star Trek and Sespe
ConventionsFantasy and SFTV and filmTV in general 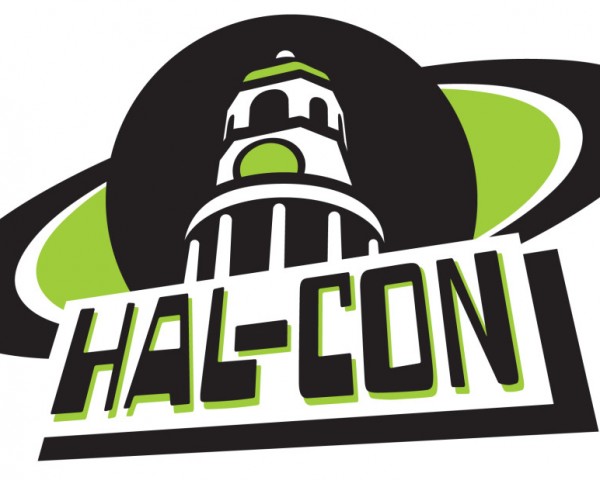 They say that Hal-Con is “the biggest, geekiest SF convention in Atlantic Canada, a sci-fi, fantasy and gaming convention run completely by much-too-dedicated volunteers…”, which makes it a perfect place for us to go.

We’ll be two of many guests (headliners including John DeLancie and John Rhys-Davies, among many other notable actors, artists, writers, comics folks and cosplayers). It’s our first time in Halifax and we’re really looking forward to it.

Besides a fair number of panels and signings, Peter and I will be doing — at least once, maybe twice — the two-hour “Screenwriting 101” microworkshop: a beginners’ guide focusing on how to write a script and what to do with it once you’ve got it. Workshopping is always a high spot for us at an event like this, and we hope it’ll be the same for the attendees.

The convention runs from October 30 to November 1 and will be held at the World Trade & Convention Centre + The Scotia Bank Centre in Halifax.

A new domain for Ebooks Direct