New in the Young Wizards universe, a prose miniseries: ON ORDEAL 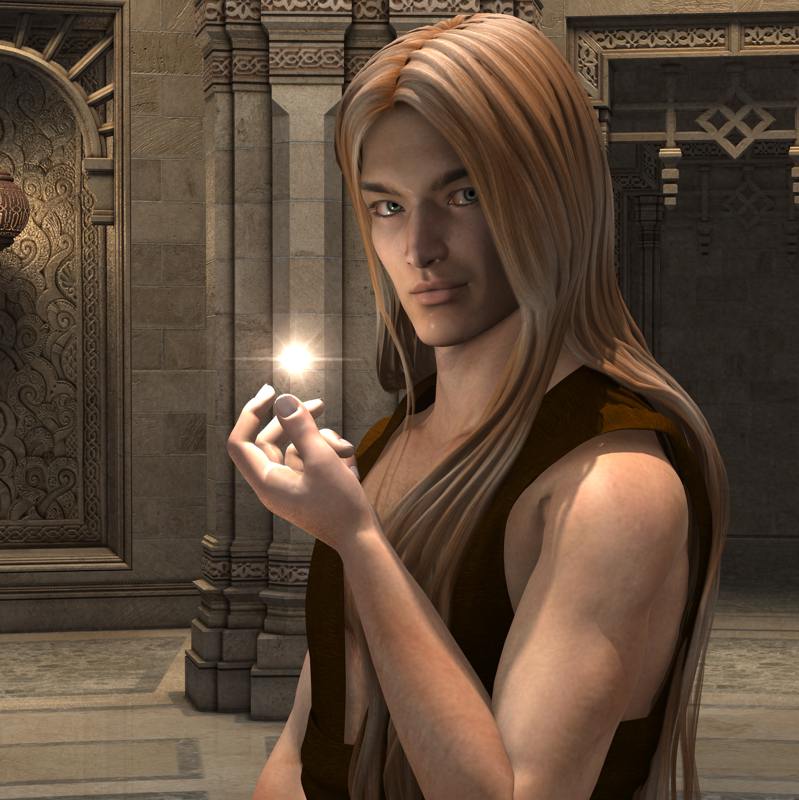 I wasn’t sure what to call it at first, but that’s what it is: something a little different at the Young Wizards end of things, falling under the “Interim Errantry” rubric.

The plan at the moment is for there to be three of these works (but I’m not absolutely ruling out more). The first one is ready now: 45,000 words of the backstory of a character who’s turned into a (slightly) unexpected favorite among Young Wizards readers.

Once upon a time there was a Prince who wanted just one thing: to be a wizard…

Only child of the union of two great wizardly lines of the planet Wellakh, heir to a position and lifestyle considered equivalent to royalty by the people of his half-ravaged world, Roshaun ke Nelaid lives what most Wellakhit would mistake for a life of unfettered pleasure and privilege, moving apparently casually through the corridors of power and seemingly being given instantly whatever he desires.

But the one thing he wants most is the one thing not all his family’s wealth and influence can give him. What he longs for more than anything (well, almost anything) is something it’s beginning to look as if he can never have.

In the wake of an unexpectedly terrifying day in his family life, Rho discovers that he’s wrong…

The first tryptich of Ordeals will be complete by mid-September. Meanwhile, this should do to be going on with.

Fantastic study for the portrait of a woman, by Agostino Carracci of Bologna. Today was his day.

NYTimes: "But officials then used a subpoena to obtain surveillance footage of the hallway outside a storage room at Mar-a-Lago and saw something that alarmed them." #Us #US

Vampire bats chasing capybaras. These showed up on my camera trap in the Brazilian Atlantic Forest last week.