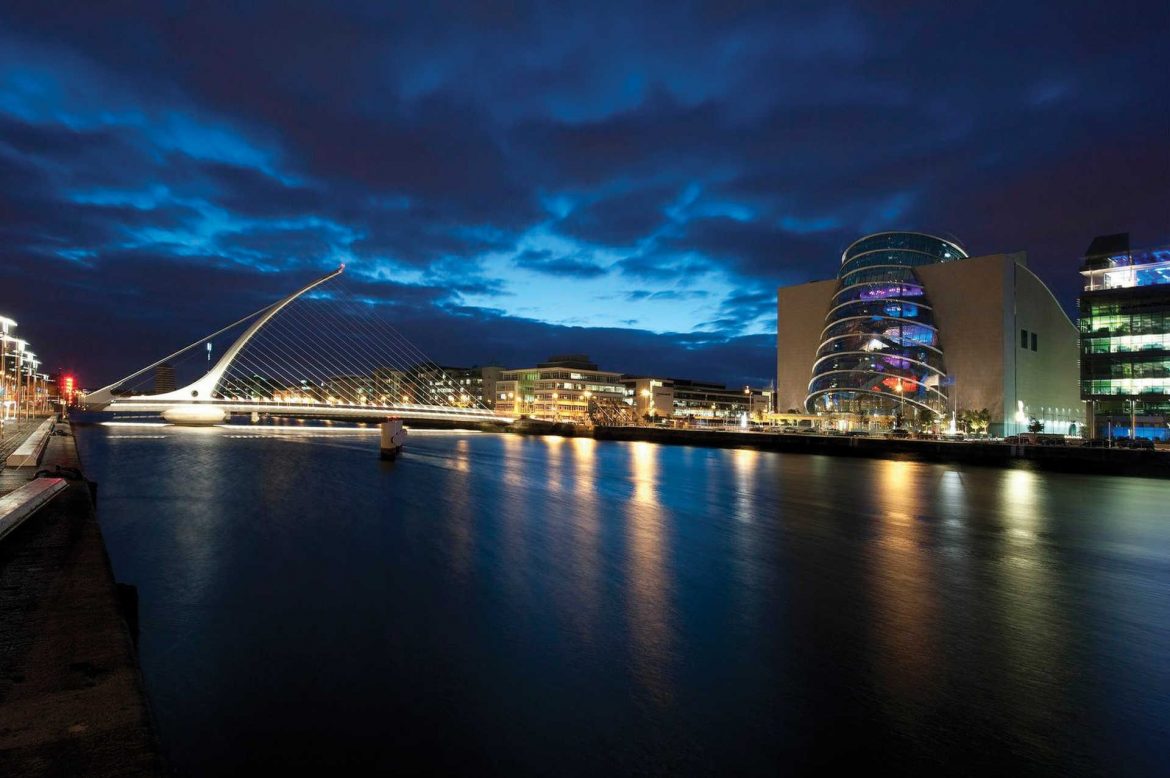 I’m ridiculously happy to let everybody know that I’ve been chosen to be one of the Guests of Honour at the 2019 World Science Fiction Convention in Dublin, Ireland.

To say that I’m blown away by this—and have been for some months while I sat tight on the news—would be badly understating the case. To be the recipient of an honor that’s been bestowed on some of the people who’ve mattered deeply in my life as an SF fan and a writer is simply mind-boggling. To be asked to fill such a position, not just at a Worldcon based for the very first time in the land of saints and scholars and Nobel laureates for literature, a country known around the world for its love of the written and spoken word, but also on my own home ground… is an Amazing thing. Fantastic, even. …And I’m really enjoying it! So my thanks and gratitude go first to the convention committee, and all the people involved in putting me in this unexpected and extraordinary position.

I’ve participated in a fair number of Worldcons in my time, but even at this end of time it’s obvious to me that (from my point of view anyway) this one’s going to blow them all out of the water. Naturally it’s going to be personally satisfying to take part in the events that routinely come with fulfilling a GoH’s responsibilities. And I seriously look forward to getting to know my fellow Guests of Honour, among whom it’s a privilege to be numbered. But what’s going to make this event most special for me is the opportunity to meet and hang out with the many, many people who’ll come to Dublin for the convention, and who’ll partake along the way of the inimitable, hospitable Irish buzz that I firmly believe will make this Worldcon uniquely memorable for everybody.

People who know me online, or in what we laughably think of as Real Life, will know I’ll have a fair bit more to say about this in the days and weeks to come. In the meantime, though, let me just say Thank you again! And I’m looking forward to seeing as many of you as can possibly make it to Dublin in August of 2019.

Now to start stockpiling my share of those hundreds of thousands of welcomes we keep ready for visitors to Ireland. Let’s see: a hundred thousand per visitor, times… what? Five thousand? Six? More?

I look forward to refining my numbers. 🙂