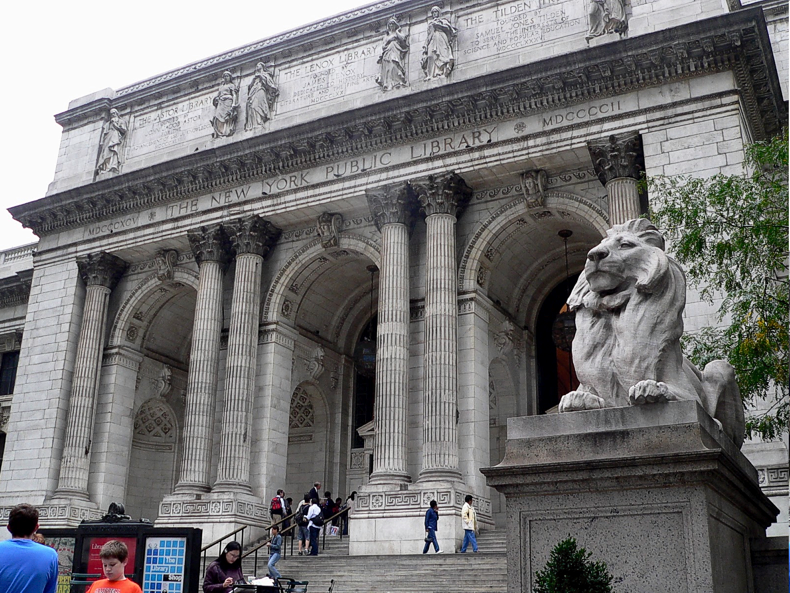 From over at the Tumblr:

o.o tuebl has all of Young Wizards in the library.

It would be if (a) I’d given them permission to have the books, (b) I was getting paid anything for their presence there.

ETA: To the person who commented on the Tumblr post saying, “writers get paid for libraries carrying their books?” Why, yes, we do. The libraries buy our books to lend out. And we’re glad to have the libraries lend them out as many times as they can after that, because that’s our mutual understanding of what libraries do. Public library sales are traditionally a significant part of any YA writer’s income. Sometimes as much as 10 to 20% of a smallish print run will go to libraries — sometimes more!* — and this can be a significant reason why early print runs of a book “earn out”, thus encouraging your publisher to buy your next book. So libraries, and librarians, are very much our friends. (They would be anyway. But this is an additional reason.)

Also: in some markets, like the UK and Ireland, the author earns additional royalties from the book being lent out by libraries — the more libraries buy and lend your book, the more money you get. This is never a huge sum, but it can be helpful even for the midlist writer. Peter and I just got a payment of this kind from one of our UK agents. It’s hardly a lottery win, but it means that we can replace our suddenly-dying clothes dryer this month instead of sometime in the spring.

Tuebl, however, is not a library in the commonly-understood sense (and certainly not in the public-library sense that Ben Franklin intended when he started the first one in Philly). Tuebl does not pay any writer up front for their books, or for the right to make them available for download. People upload books to Tuebl at will, frequently without any real concern about who owns the copyright. Tuebl then dodges this particular legal bullet by making the assertion that they assume only people who have the rights to upload material are doing so. (It would be really interesting to see how this “assumption” holds up in court when someone eventually gets around to challenging them on it.) Additionally, they offer authors some nebulous possibility of “earn(ing) money by giving your books away for free” — which may or may not work out in the long run: right now my preference is to let other writers do that and tell me how it worked out for them.**

If I’d decided to try this experiment for myself, the results, for good or ill, would be my problem to deal with. However, when people take it upon themselves to give away my work for free without my permission — while implying as hard as they can that it is happening with my permission — that gets up my nose enough for me to make an issue of it in public. In particular, I note that somebody or other (having perhaps mistaken me for a vast multinational publishing conglomerate) bought one of my books from my own store and uploaded it at Tuebl for people to download for free.

I sincerely hope people can understand how the above might make me cranky.

(sigh) Anyway. Onward to the next problem…

As an addeddum: someone else (anonymously) asks:

Regarding authors getting paid when a library houses their book(s), what happens when someone donates the book to them? do they still have to pay you?

In countries where “lending rights” laws obtain, yes they do. (In such countries, the money to pay the writers comes from the government. See, for example, this page at the UK site for this program.)

The basic idea behind these laws is that the book wouldn’t be there in the first place if a writer hadn’t spent the time and effort to write it (and also the money necessary to keep themselves alive while writing it), so the writer therefore deserves some return from the lending process, even if it’s just a small one. (The law establishes this as an intellectual property right: see this page for much more background info about how the Public Lending Right is handled across the 53 countries where it’s been implemented.)

Whether books are purchased by the libraries themselves or donated to them, they report their lending figures to the government body that acts as a clearing-house for the data, and this body sees to it that the legally-determined amount of money comes to the authors directly or through their chosen representatives.

*Indications are, from my early royalty statements, that something like 40% of the print run for the original (and now very hard to find) hardcover edition of So You Want To Be A Wizard went to US libraries. This enthusiastic uptake would have been instrumental in Dell agreeing to buy Deep Wizardry.

**Yes, I know about Neil Gaiman. Sadly (or perhaps fortunately, from Amanda Palmer’s point of view) we cannot all be Neil Gaiman.