2020 Hugo Nomination Eligibility: the Tale of the Five Series 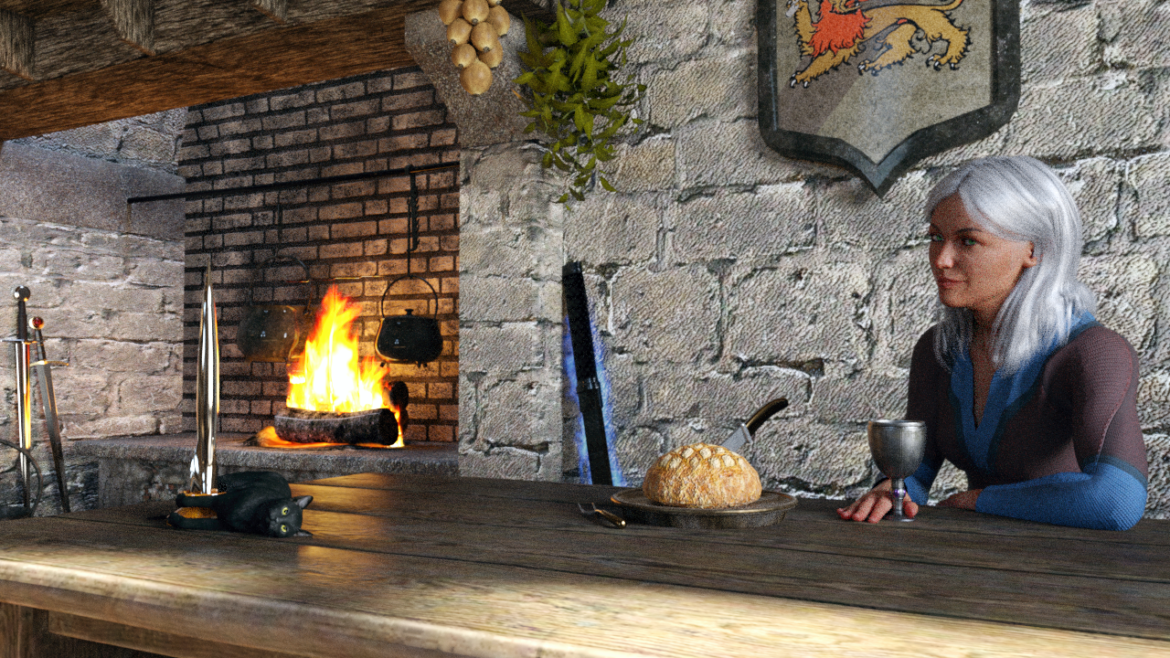 So it’s that time of year when nominations open up for the World Science Fiction Society’s Hugo Awards, and it turns out that this year, once again, work of mine is eligible to be nominated. (I confess to being pleased this is happening again, since some of my earliest work is involved—not to mention my very earliest award-nominated work—in a universe for which I have something of a soft spot.)

The first three works in the Tale of the Five series total approximately 330,000 words. The first bridging work, the novella Tales of the Five: The Levin-Gad, was published in August 2018 (making the T5 series nomination-eligible last year). The work triggering nomination-eligibility this year is T5: Levin-Gad‘s sequel, Tales of the Five: The Landlady, published in May 2019—a novel set about three years in MK continuity after the events of Levin-Gad. (The remaining three works in the bridging sequence will be published during 2020 and 2021.)

In this 75,000-word novel set in the main character through-line of the Door Into… series, sorceress and swordswoman Segnbora tai-Enraesi—last scion of one of the Forty Noble Houses of Darthen and hero of the great War against the Shadow—is forced to come to grips with the one part of her life she’s successfully avoided for more than a decade: her day job.

With motherhood no longer enough of an excuse to get her off the hook, Segnbora’s liege lady Eftgan of Darthen sends her off to start restoring to working order the long-declined House of which Segnbora is now Head. Both of them know this will be hard work. But Segnbora doesn’t realize how hard until, while visiting her lands in Darthen’s rural north, one Holding of House tai-Enraesi turns out to be concealing a danger unexpected enough to challenge even a companion of Dragons and a wielder of the blue Fire of Power…

To make it easier for people to decide whether they’re interested in nominating the Tale of the Five for the 2020 Best Series award, all the nominatable (…’nominable?’ whatever…) works are available at a deep discount (75% off) at our store at Ebooks Direct. Please use this link so you’ll see the info on how to get the discount. If a sale is in progress at the store, this will render your discount even deeper.

The trilogy is also available at Amazon (if you prefer to acquire it there), but not discounted. The first two bridging works are available exclusively at Ebooks Direct, and will remain so until the next three works are complete.

The discount will last until Hugo nominations close on March 13th at 11:59 (US) PDT.

From the (forthcoming) FOOD AND COOKING OF THE MIDDLE KINGDOMS: Cracknels

🧵I can't fucking sleep tonight. Kept thinking about one of my last calls as an EMT after reading about cops not willingly putting themselves in harm's way. August 2001. I pulled my bus up just outside the PD cordon at the site of a DV call. 1/

🚨Breaking: BBC4 and CBBC to close as TV channels, BBC director-general Tim Davie confirms to staff. BBC News and World News to merge. He also confirmed that 200 hours of TV content will be cut. https://twitter.com/Jake_Kanter/status/1529774336705536001?s=20&t=eDo3ZiEltU4ddL1oSvk3tw