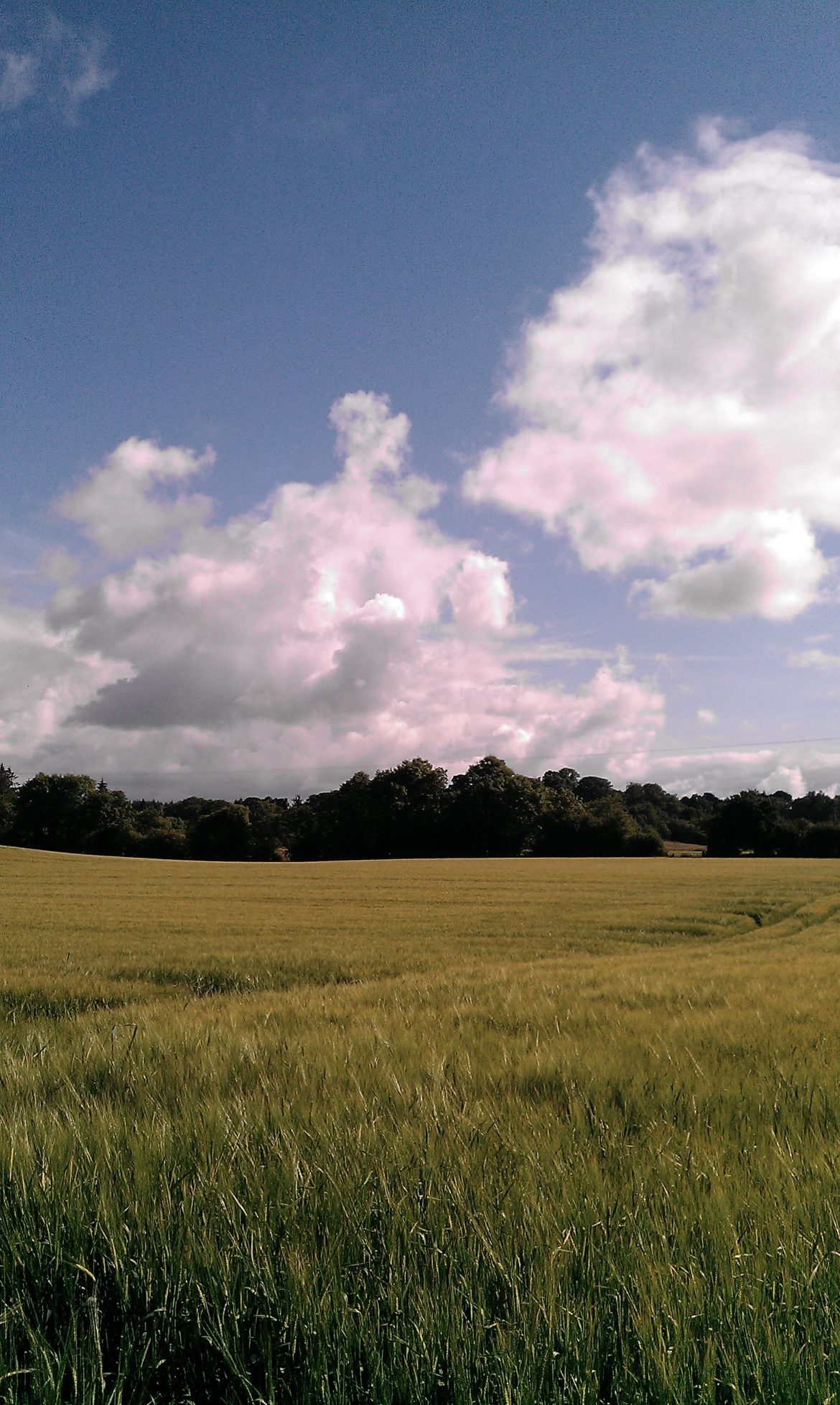 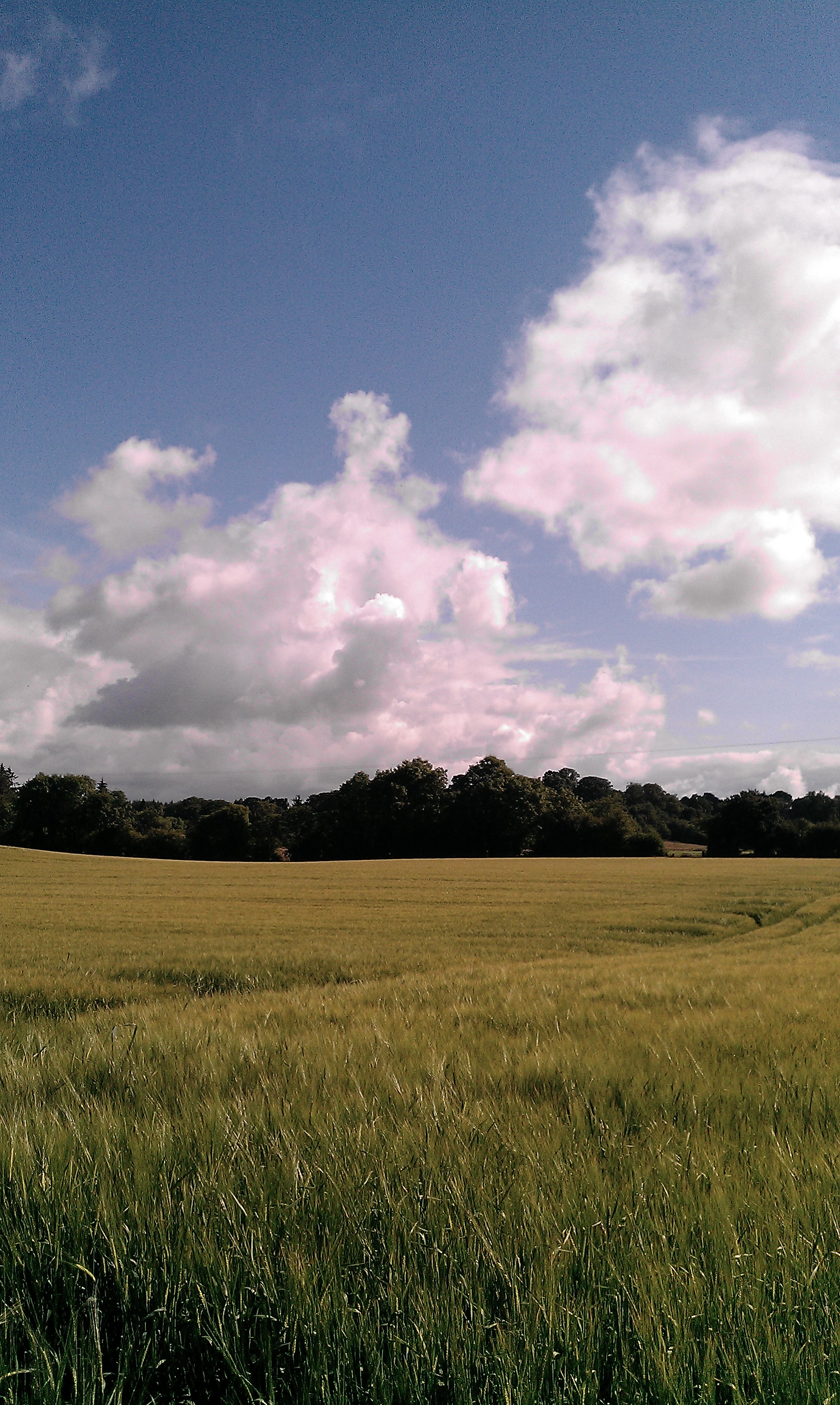 The song that contains the line above was originally famous for having come from the great Rodgers & Hammerstein musical Carousel, and is now much better known on this side of the water for its association with two great British football clubs  (after the Gerry and the Pacemakers cover of it came out: you can hear it below). And the song is about as close as most people are likely to get to a real lark, these days, as the Eurasian skylark is just about the single most endangered bird in Europe. Nevertheless it was over the field above that I heard one the other morning when I was out walking. It stopped me in my tracks: it’s been easily a decade since I last heard one. And who knows if I’ll ever hear one again? The changes in their nesting areas (mostly open fields) in these islands have reduced their numbers by almost 90%. I hope they can hang on. It would be sad to lose that uprising song forever.

lileks: Oh God the tables have turned please do not put me in…

It’s not even Halloween yet but I have...