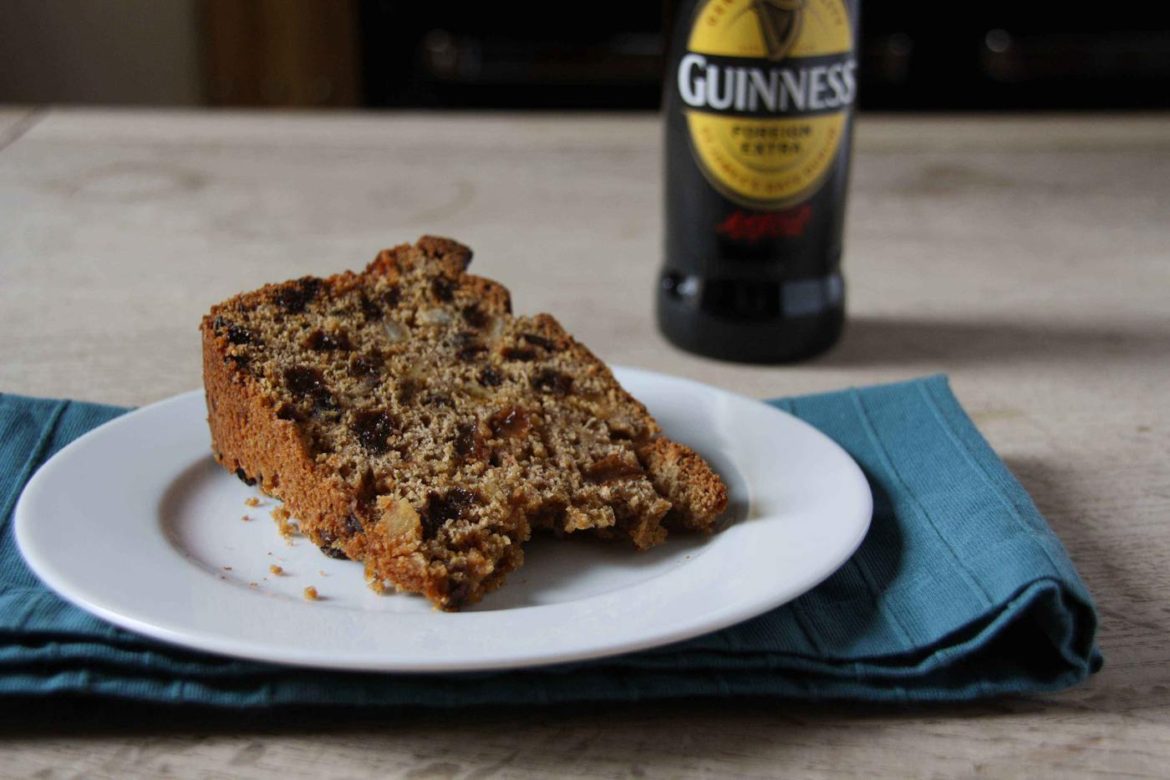 My memory was jogged the other day when I was in the local grocery to pick up a couple of things and went down the baking-products aisle. In passing I noticed that all of a sudden there were a whole lot of bags of raisins and currants and chopped nuts and candied fruits piled up. And suddenly I realized that It’s That Time Of Year already — the time when you make fruitcakes and so forth for Christmas, and set them aside to mellow.

In some parts of Ireland Halloween is nothing compared to this event: the Baking of the Fruitcakes. People get very competitive about it. Some of this is less about the cakes themselves than about what you put in them to, uh, preserve them. Sometimes it’s stout: sometimes it’s whiskey. But you have to do this baking in October or the cake and the added ingredients won’t have time to get properly friendly with one another before the holidays.

For those of you who are into such things, this is just meant to serve as a reminder that this is the right time of year to get busy. There are a few good recipes at the European Cuisines website worth recommending here.

This Porter Cake recipe is one. (That’s it in the photo at the top of the post.) A good solid old recipe. This one you put into a cake tin when it’s finished and keep in the fridge until Christmas. (Look in on it occasionally to make sure it’s okay. You might want to add a little more stout as well if it shows any signs of drying. Also: there’s no rule that says you couldn’t add a good Irish whiskey if you felt so inclined.)

Also worthwhile is the Guinness cake here. This one won’t keep quite as long — it’s rated for a week — but it’s worth making closer to the holiday. (Toasted and buttered, it’s fabulous.)

Finally, check out this recipe for Black Bun, which isn’t Irish but is worth investigating for the holidays. “Black bun” isn’t a bun at all: it’s a Scots invention, a fruitcake that goes pretty heavy on the fruit and is held together by a pastry crust. Our recipe for it comes from a vintage 1950s grocers’ supplement that we also keep available as a PDF download for those who’d like the whole complement of seasonal recipes as seen from the Scottish angle. The recipe is laughably light on the whiskey side, but the source pamphlet was published just after rationing stopped in the UK, and almost certainly more modern recipes get a fair amount more whiskey syringed or turkey-bastered into them between baking and eating. Of the three cakes, this one is the champion in terms of keeping qualities: made now and kept properly sealed up, it would keep until well after Hogmanay.

Anyway, take a look at these and see if any of them sound like you’d enjoy them! (makes note to self: when next down at the SuperValu, buy more raisins…)