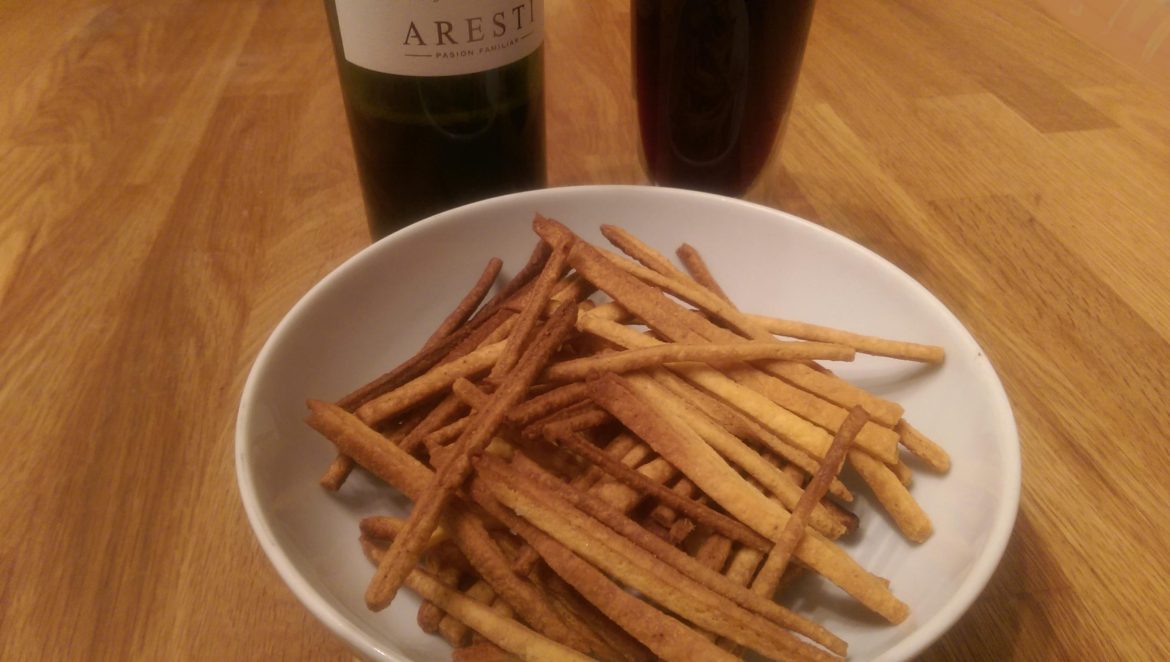 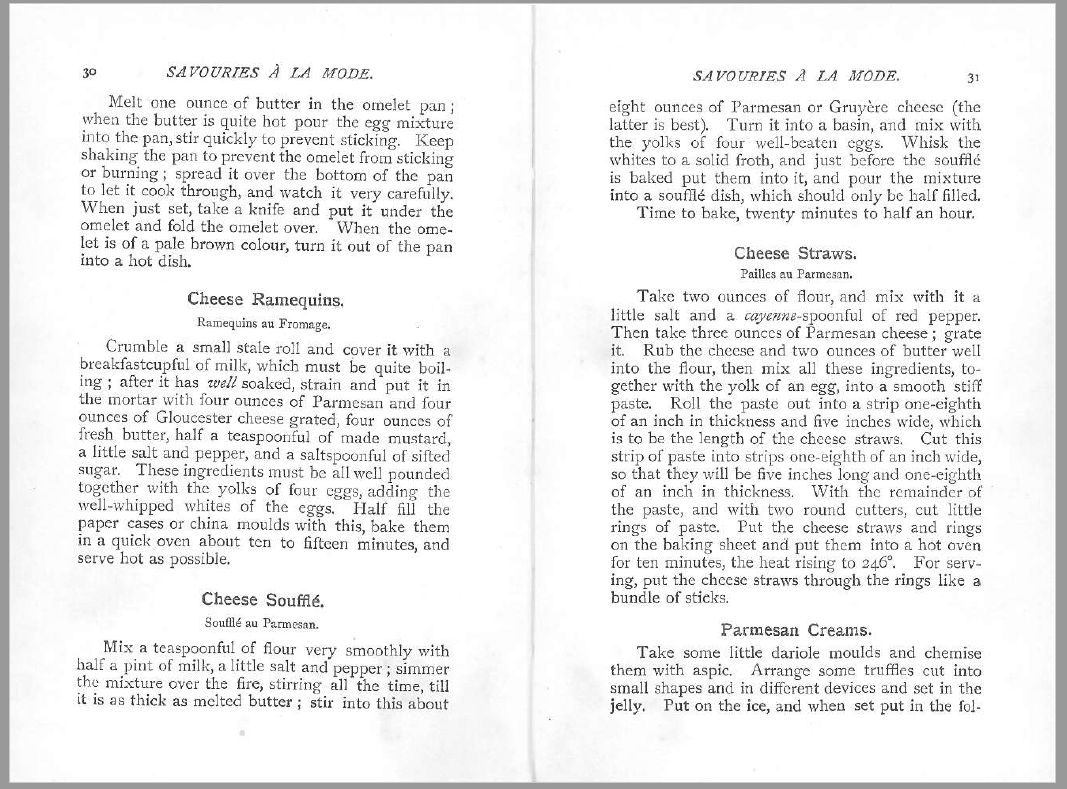 The Young Wizards Advent Calendar is up again

This is the plan, yes. We're saving the bit where Scotland declares independence in order to make David Tennant the President until a bit later. https://twitter.com/MitchBenn/status/1574805296798732293

The Welsh are going to declare independence purely in order to appoint Sheen as President, aren’t they https://twitter.com/alt_wales/status/1574435887118778370

#LA! TONIGHT, I'm launching "Chokepoint Capitalism," @rgibli's and my latest book! We'll be at the Beverly Hills Public Library at 7PM, hosted by @DavidAGoodman and @booksoup:

One of the best examples of the Vulcan side-eye. 😄