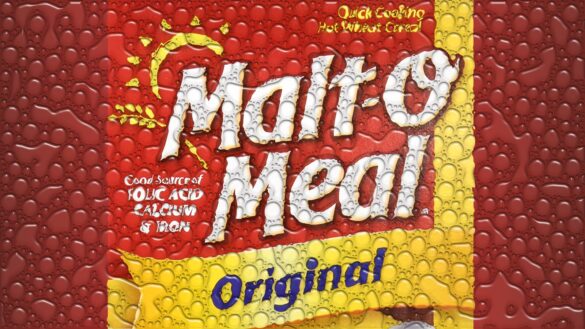 So, a little background here first. Though I was born and raised in the US, I live in Ireland. If there’s one thing about Ireland that you learn pretty quickly, it’s that if you like a hot breakfast cereal on a chilly morning, what’s available for you in the major grocery stores is going to be based on oats. The concept of hot cereals based on other grains (wheat, rice…) has not yet made any serious inroads here. If you know where to look — some specialty stores in big cities, some high-end groceries with imported foods sections — you may be able to score something (at a significant markup… enough to make your eyes bleed). But the odds are against you.

They’re worse if you like a cereal that’s at all specialized. For me, the cereal in question is Malt-O-Meal. For those of you not familiar with it, this is a wheat-based hot cereal with a malty flavor. I love it dearly, but as far as I can tell, it is nowhere available in Europe. So I normally wind up ordering it a few boxes at a time from the US on Ebay (while gritting my teeth at the postage costs, but that’s the price of admission).

I’d been without the stuff for the summer months, and as the weather started to cool down I ordered in some more. I received the package with joy, when it arrived after about three weeks (because no way was I going to pay the insane postage for faster shipping), and I had some for breakfast the next morning.

I have years of experience at making this stuff, and it never lumps. But the first potful of this batch came out studded with lumps the size of marbles. “Huh,” I said. I ate it anyway (after taking a potato masher to it) because I don’t waste Malt-O-Meal. But I was concerned.

Made another potful the next morning, and lo, it happened again. Lumps. Now I was more concerned. Was this whole three-box batch going to be defective? Most annoying.

Finally I put on my Science Hat and started considering what might be going wrong with this stuff, and what could be done about it. When I open a box of any dry hot cereal, normally I put it in a glass jar so that it’ll be easier to scoop out with a measuring cup. And as I turned the Malt-O-Meal jar over in my hands, I noted that the grains were sticking to each other a bit. Hmm, I thought. These things took the guts of a month getting here, and they weren’t that tightly wrapped. What if they picked up some moisture along the way?

So I did an experiment. I took a few servings’ worth of the Malt-O-Meal and spread it out evenly in a nonstick pizza pan. 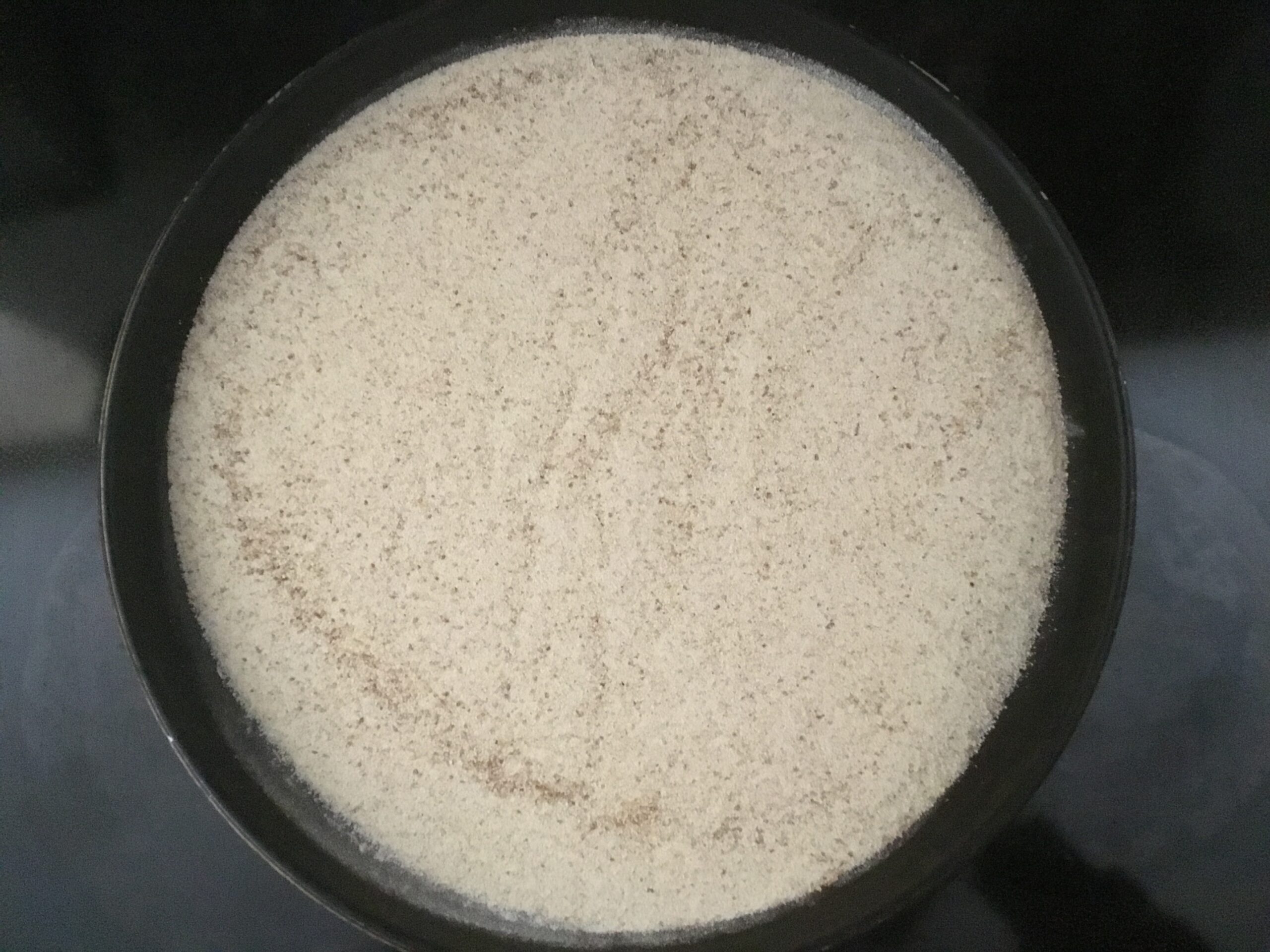 Then I turned the oven on very low (about 100 degrees F / 50 degrees C) and put the pizza pan in there. Left the oven on for about fifteen minutes, and then turned it off and left everything as it was overnight.

The next morning I took a serving’s worth of the stuff (1/3 cup) and made a pot of it for breakfast… and there was not a single lump.

So if you’re having a problem with your dry hot cereal, give this approach a shot. (I imagine it’d work with Cream of Wheat or Cream of Rice too, if that’s what you’re working with.) And if this advice is of help to you,  I’m delighted. Enjoy!