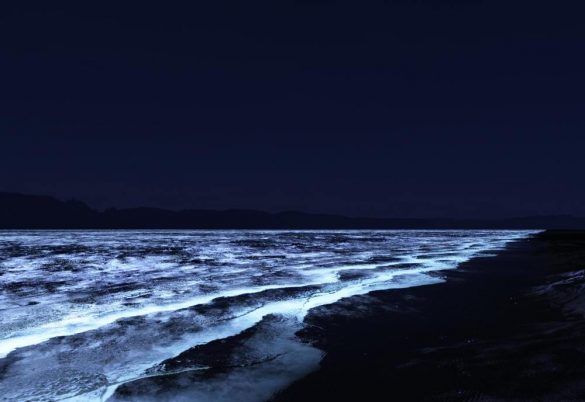 I got a few more of those plaintive emails the other day inquiring about whether I thought I was ever going to finish this series… and so it occurred to me that it was time for an update. (If you’ve missed previous discussions on this subject, please see this 2011 post (which discusses background on what happened to the series and why book 4 wasn’t conventionally published) and the more recent one when I committed to be working on book 4 this year.)

The short version: Yes, I’m working on The Door Into Starlight right now.

Is it doing OK? Yeah.

When will it come out? I’m not going to say a single word about this until I have a completed draft in my hand and have talked to my agent.

Can’t you tell us anything else?

In a general way, sure.

Those of you who’ve looked in on the slowly-growing collection of advice and thoughts-on-writing that is “Eating Paper”, or have looked at my contributions under the “writing advice” tag on Tumblr, will know that as writers go I’m extremely outline-driven: absolutely the antithesis of what is now known as a “pantser”. So this will suggest to you that I refuse to do anything whatsoever without a comprehensive outline. (Cue Peter [in the kitchen] hearing this sentiment and growling [as he always does when this subject comes up ] that one line from Hunt for Red October: “Russians don’t take a dump, son, without a plan.” Leaving dumps and ethnicities aside, it’s a sentiment I heartily subscribe to.)

While I’ve had an outline for TDIS for some time, it has always been sketchy because I never got to the point where I really needed to refine it. Now, though, that time has come. And the ride has been… interesting.

It’s not that I don’t know how the book ends. I’ve known that since 1979. The issue isn’t the beginning or the ending: as usual with me, the issues are with the middle. Significant portions of recent weeks have been spent examining various assumptions about the basic situations in book 4 that have lain unexamined for decades.

And most of these examinations have been uncomfortable. Almost-40-Years-Of-Professional-Writing DD has been looking closely at some of the situations on which Barely-A-Couple-Years-Of-Professional-Writing DD predicated some fairly significant plot developments, and Almost-40-Years-DD has been saying, repeatedly and with some concern, “And that’s it? That’s what you’ve got for this?” …while Just-Getting-Started DD squirms and tries to explain how simple and straightforward it all looked at the time.

It has to be said that I have kind of a sore spot about this issue. I once worked on a film production where the director not only was seriously married to concepts of the production they’d had when they were thirteen — or at least was meeting up with those concepts really regularly to shag — but actually tried to film from them. The results were horrifying. The director had never once examined those (competent-but-not-brilliant) adolescent extrusions to see if they still worked in terms of adult storytelling. They didn’t. This caused endless trouble from start to finish. (And nearly killed one of my producers — I mean, literally nearly killed him. Long story, and not one I’m gonna tell here, but that’s not a situation I’m ever likely to forget.)

Anyway, when a project has been in train for a long long while, to my way of thinking it absolutely demands to have all of its working parts disassembled to make sure they still work… and that they’re fit for purpose. A lot of things go into that determination: the state of the market and the field, the expectations and reading experience of the people who’re going to be reading it, the growth and development (please God!) of the writer.

That’s where I am at the moment. In the course of producing something I actually consider worthwhile as an outline — meaning around 50 single-spaced pages of material for what will wind up being 110K-120K of writing — I’ve been pulling the plot apart and putting it back together again in a form and as a structure that will stand up under the weight of the three novels before it and (please Thoth) the expectations of the people who’ve been waiting for it… some of them for the guts of four decades. It’s not enough to finish this story. It has to leave people satisfied. So I’m busy laying the foundations for that outcome.

That’s where we are at the moment. I’m making good progress with this; that’s all I’m going to say. But I will not write a word more on this thing until I’m satisfied with the soundness of its core construction.

Meanwhile, as I was typing this up, it occurred to me that there might be a way to keep people informed of progress that’s a little more robust than the “let me know about updates” signup form on the TDIS page at MiddleKingdoms.com. Instead, I’ve added a newsletter / mailing list at Mailchimp, which can be used much more flexibly than the WordPress plugin. The Mailchimp list is the usual double-opt-in arrangement they require, which makes perfect sense: and it’s hooked up to Ebooks Direct, which is the first place the completed book will appear. So if you’re interested in receiving periodic notes on how this project is coming on, please sign up to this.

Also for those who may ask about it: the discount mentioned in the 2011 post is indeed still live. Verbum sap.

And now back to work. Thanks, all!

the door into starlight
4
FacebookTwitterTumblrEmail

From the (theoretically) forthcoming “FOOD AND COOKING OF...