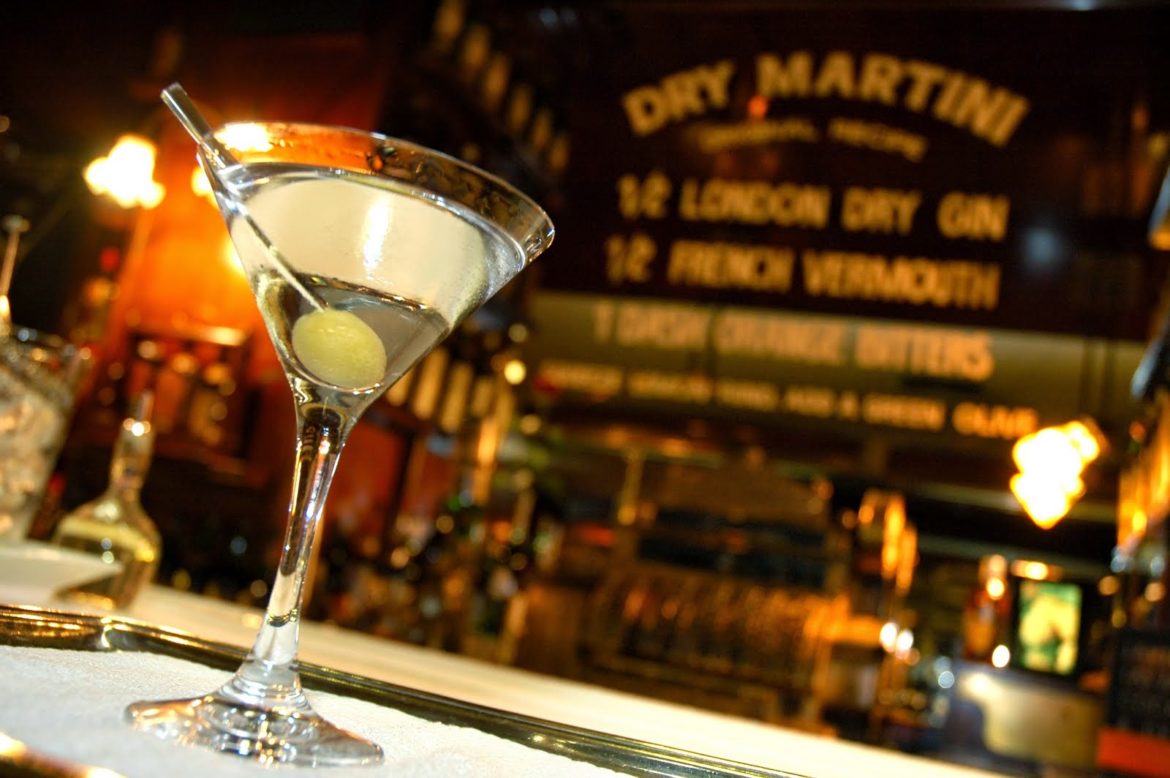 Heads swivel. Down at the far end of the bar, past Odin (brooding into his mead again, there’s just no cheering that one up sometimes), everyone is surprised to see that it’s the Bodhisattva who’s spoken. Normally he’s not one to put himself forward quite this way: normally when he joins in it’s some pithy and Zenlike observation that doesn’t hit you with its full meaning until three in the morning.

“I,” says Gautama, hitching the belt around his ample self as he turns around on the bar stool, pushing his soma away, “have that beat. Because I…” He pauses for effect. “Have…”

“What is this, MasterChef? You have what?” Looks of shock and amazement and then rueful commiseration run all up and down the bar. “Oh, my dear God.” “Holy cow.”

Christ shakes his head, disbelieving. “Now that,” he says, astounded. “I mean, there are ones with quotes from me on them, sure, that’s kind of unavoidable. But this. Why would they even — ”

He shakes his head again and reaches around behind Odin and Loki in Gautama’s direction. They fistbump. “I stand corrected, my god,” Christ says. “What’re you drinking again? Let me get you one.”

“I can’t believe it’s not Buddha,” says somebody down at the other end of the bar.

A package of salted peanuts sails through the air (divinely guided) and catches Zeus right in the chops.

BREAKING (CNN): The House Ways and Means Committee now has six years of Donald Trump's federal tax returns, ending a yearslong pursuit by Democrats to dig into one of the former president's most closely guarded personal details.